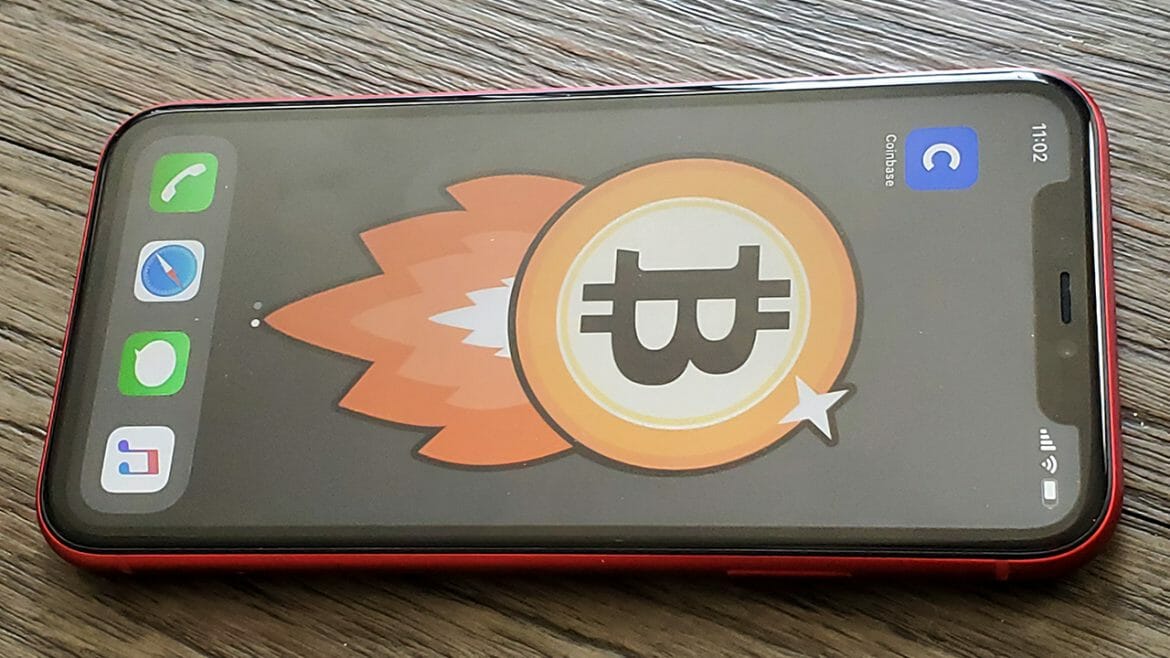 We are going to be going over the 3 best crypto coins to buy in second half of 2020. There is no doubt this has been a crazy year so far. We had a huge crash in March which even brought Bitcoin down to its knees at the $3000 price level. The good news is that everything has been steadily rising again. Some of the coins we will be going over I personally own. Always remember to do your own research when it comes to any investment! You can also check out a great crypto trading course here as well.

Now the first point that I want to go over, I currently own a ton of, it’s XRP. Now I actually have over 56,000 coins of XRP. And I honestly believe that this coin could pop off in the near future. But I also think it would be a good coin to long-term hold onto. So this is a banking coin. It’s geared towards the banks for making large transfers, very fast, more efficiently, and with low processing fees. Currently, the thing in place right now is called Swift. It’s been around since the 1970s, XRP is basically trying to disrupt that system. It’s all time high was right around $3.90. It’s gone all the way down to 18 cents. Now it could go lower, but I think based on its price point, right now, there’s a lot of potential for this coin to go up. So that’s why I’m holding on to so much of it. And I do believe that if things go correctly, because they’ve partnered with Money Gram and a bunch of other banks, this coin could have a really good future. 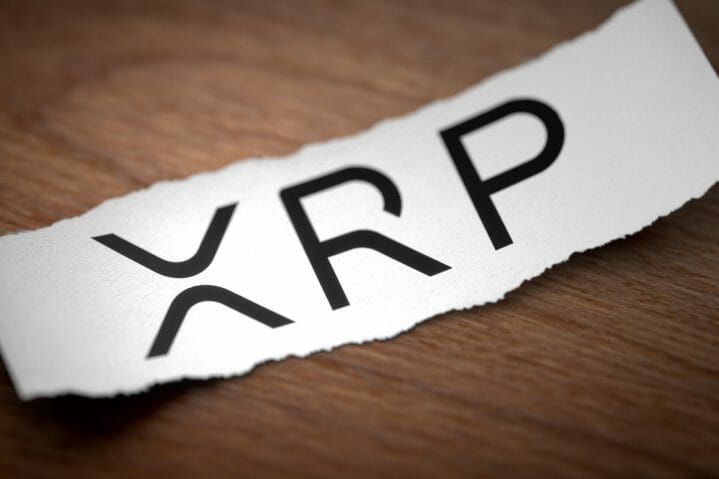 The next best crypto coin to buy in second half of 2020 is the Basic Attention Token. I actually owned this coin. I sold it recently which I’m kind of upset about since I had it at like 17 cents. It’s gone back up to like 26, 27 cents. For those of you that don’t know this is an advertising token. Its all time high was somewhere around 90 cents. It’s dropped as low as 8 or 10 cents at one point this year, but it’s back up to 26 cents. Now, the reason that I think this coin is going to grow and do well in the near and long-term is because it’s connected with the Brave browser. Brave is currently competing with Google Chrome. It actually runs on chromium. Brave has continued to get more users to its browser for 3 consecutive years. So I think as long as more people are using the browser, the coin is going to go up in value as well. So if you put two and two together, it makes sense to me, it makes a lot of sense. 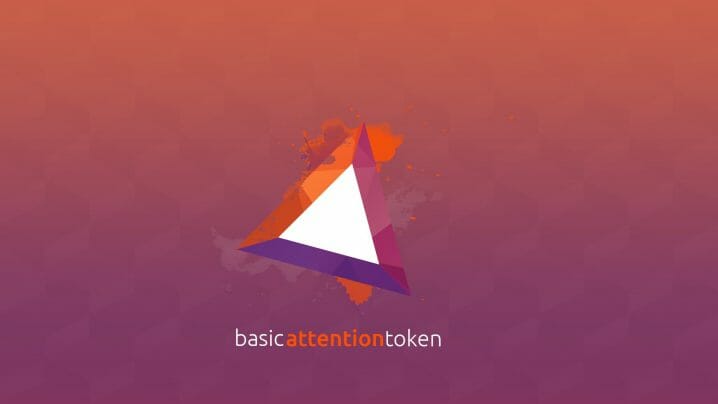 Our last best crypto coin to buy in second half of 2020 is XLM also known as Stellar. Stellar is kind of in the same space XRP, since they’re both trying to go for the banks, but the thing is, they’re also trying to go for individual users as well. Stellar’s all time high price was around 90 cents. It’s gone as low as like three, four, five, six, seven cents for the last year. And if we’re just looking at, the price point on this, there is a ton of room for it to go up. So, I mean, when you’re looking to, invest in anything, you want to get a good return. Just based on where the price is for this coin, and the fact that I think that as long as XRP is going to go up as well, I think this coin has a lot of potential. So I think there’s definitely some money to make with XLM. 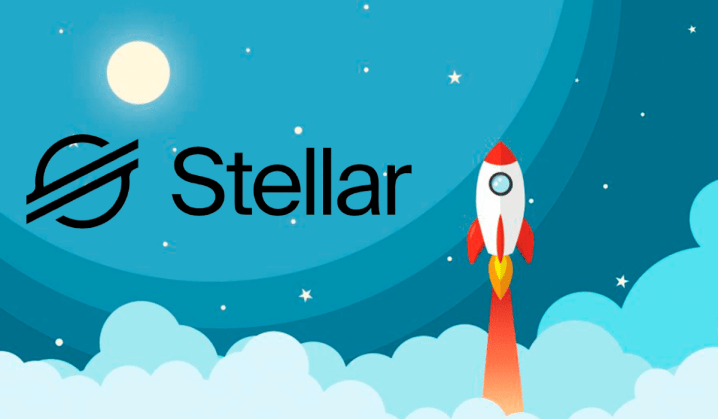 Now, I also want to throw up a little tip here. If you guys want to learn more about trading cryptocurrency or at least start to get a little bit better at it. I recommend checking out the stackthecrypto.com trading course. There are a lot of things that you can learn on here, whether you’re a beginner or you’re novice. I just think that, you’ve got to learn from other people’s mistakes along the way, and you will learn that in here, but you also learn the different trading styles. Also if your looking for a place to trade crypto right now we highly recommend using the Coinbase App. 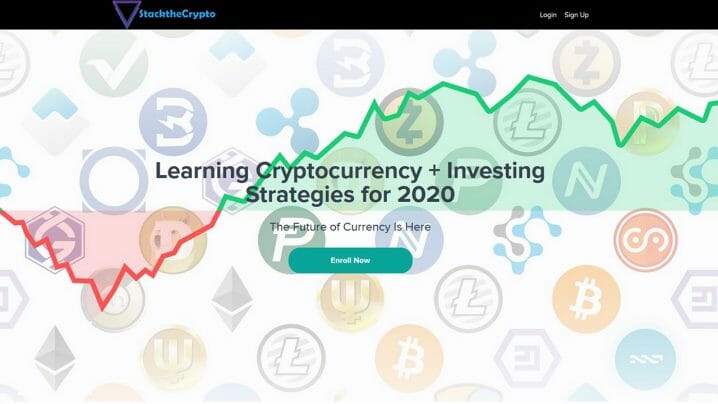 How To Slow Play a Flush – Getting Max Value

Best Crypto Platform for Scalping In 2022