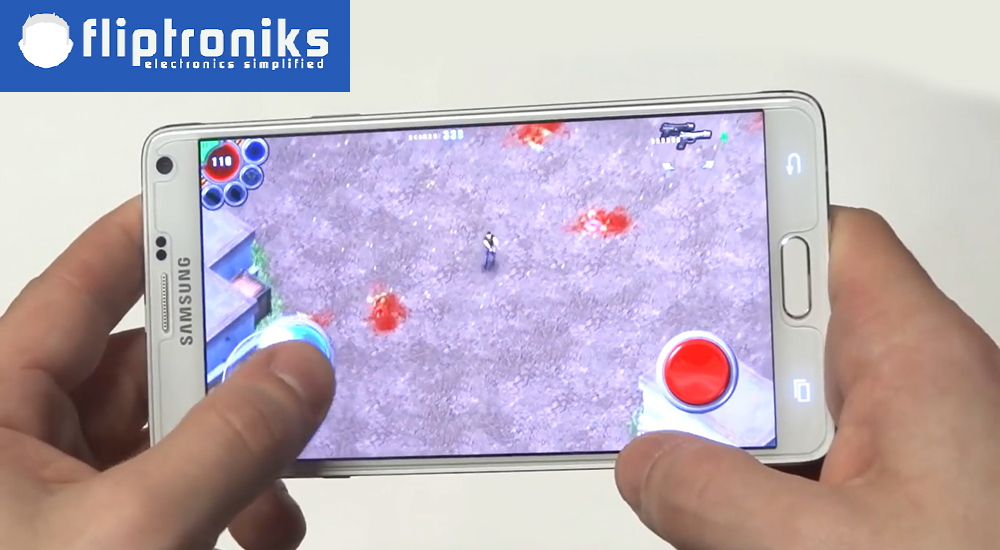 Alien Shooter is a classic game that was originally released on the pc many years ago. The good news is that its still an awesome game and plays and looks great on the galaxy note 4. There are 2 modes campaign and survival. In this video I chose to do survival. Alien Shooter is a paid app but well worth it and available on both android and ios.

5 Must Have Iphone Apps