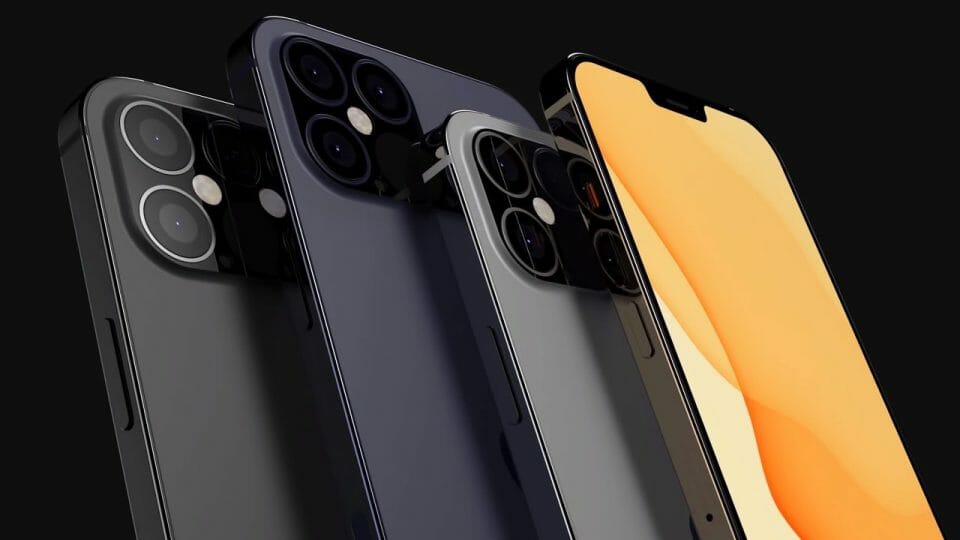 Well bad news for all the Apple fans. The Iphone 12’s launch is being pushed back to either October 2nd or 9th of this year. With the current global situation rumors had been spreading over the last few months that September simply wouldn’t happen. It is worth noting that this isn’t the first time Apple has pushed back an Iphone launch. They’ve actually been behind launch on both the Iphone 8 and X that ended up not releasing until November. So now the question being should you wait for the 12? Well let’s dig a bit deeper.

Apple is expected to launch not one iPhone but four in 2020, including the standard iPhone 12 and an iPhone 12 Pro handset. The range is rumored to include three display sizes: 5.4-inch, 6.1-inch and 6.7-inch – all of which are said to have OLED screens. Rumors suggest the 6.7-inch model, and one of the two 6.1-inch models, will be the high-end variants with triple-lens cameras and 5g capability. The smallest 5.4-inch model, and the cheaper 6.1-inch, will be classed as ‘affordable’ iPhones. If that comes to pass, the 6.7-inch will be the largest (and likely most expensive) iPhone ever released. 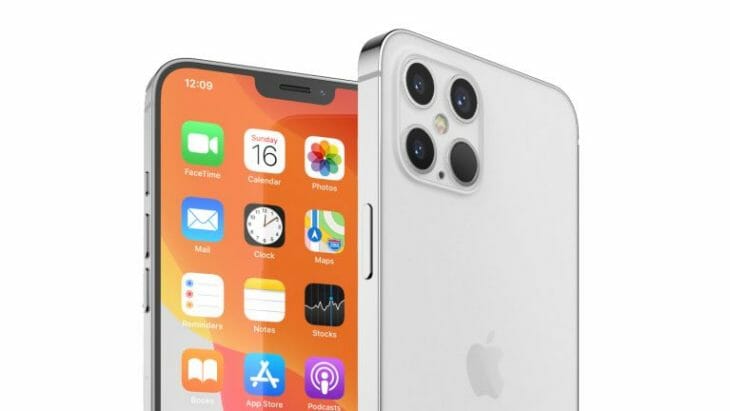 Rumor has it that the iPhone 12 will feature a laser-powered 3D camera. The futuristic tech uses a laser to calculate depth for objects in the room, dramatically improving the phone’s photography chops and augmented reality capabilities. It could also mean we get a Portrait mode for video. How much difference would a laser really make? Well, currently, Apple’s infrared TrueDepth tech can scan objects 25-50cm away. The iPhone 12’s 3D laser tech is said to scan objects up to 15ft away. It could be a game-changer for photography fans. 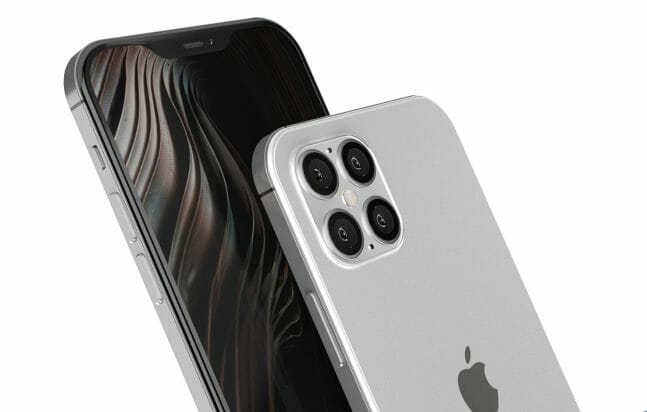 If you were looking forward to the launch of the Iphone 12, but just can’t wait we highly recommend the Iphone XS Max. The XS Max has a massive 6.5 inch oled display which is great for watching videos and playing games. It also has a solid camera with optical zoom, and allows you to shoot in 4k video. With a price point of around $500 currently its easily the best Iphone for the cost. If you would like to check out the current pricing on it click here.

8 Online Slot Tips and Tricks – To Help You Win!