Apple VR vs Meta Quest 2 – Which Will Dominate? 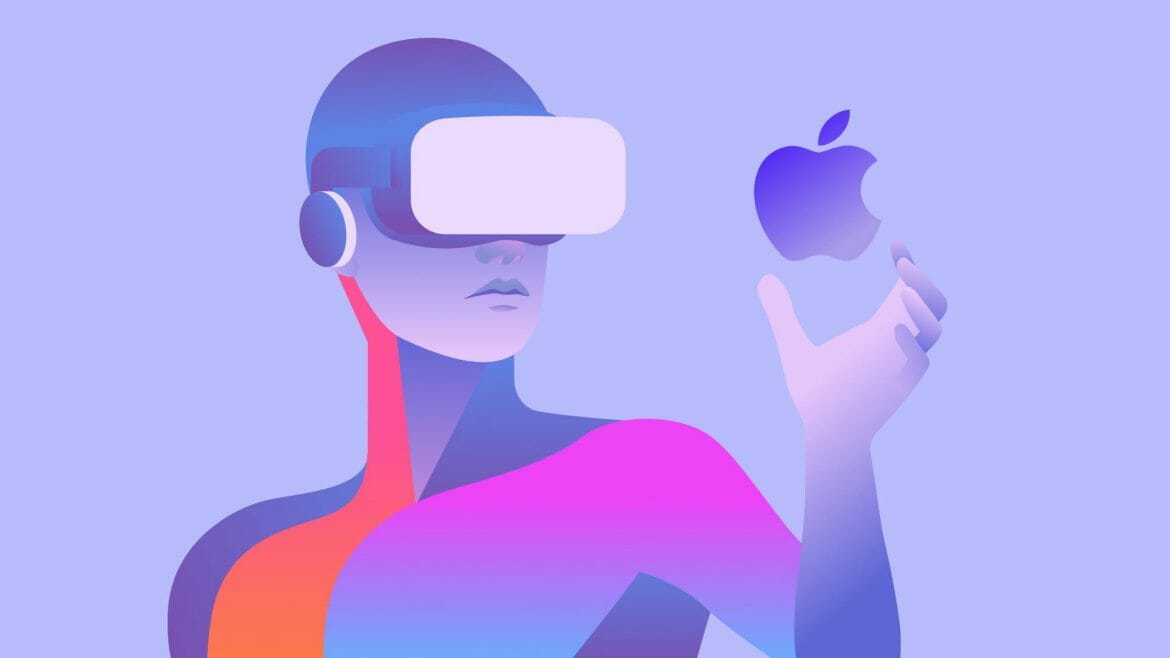 Apple has had plans to release a VR headset this year to take on the likes of the Meta Quest 2. And things are heating up quickly. What’s so cool about virtual reality is that it uses technology to create a simulated environment. VR headsets are an emerging concept involving headsets with display screens, controllers, sensors, and stereo sounds. When users put on the VR headset, they are transported to another universe through audiovisual simulations.

They experience meeting rooms, games, or workspaces as if they are physically in them. In this situation, VR headset users cannot see the world around them. Instead, they are immersed in the content displayed on the screen. The VR headset is very interactive as users can use the controllers to navigate the space, aim, shoot, and perform other activities.

6 Reasons to use a VR Headset

Stress in the workplace can affect productivity and performance. In addition, it can predispose employees to fatigue and burnout. Research shows that VR headsets can reduce stress, significantly improving employees’ moods. Using VR headsets does not eliminate stress but offers a relaxing break.

One of the benefits of a VR headset is that it allows you to fully immerse yourself in a new environment free from the distractions of the external environment. Therefore, it could be a great tool to optimize employee focus and increase the speed of execution of tasks. This is especially important for employees who work from home. Working from home is a trend that has taken root since the pandemic.

The need for virtual meetings has increased since the Covid-19 breakout. Companies need to have local and foreign meetings. However, with the restriction on movement and travel, they need to find other means of communication. VR headsets help to create an ideal environment for teammates to communicate. In addition, meetings with investors, shareholders, and partners are also possible with this technology.

Another critical application of VR headsets is education; it helps to facilitate learning. Virtual reality creates a safe space, which eliminates distraction. It allows for making mistakes without wasting resources or putting people at risk. Companies can also adopt VR to train their staff. The induction of VR in healthcare education will significantly optimize learners’ competency.

Virtual reality brings a new world for companies who want to optimize the customer experience. For example, the company can take clients on a virtual tour, exploring facilities and their processes. These people do not need to leave their homes, yet they enjoy an immersive experience. Another case is walking customers through how to use a product or service. The customers see and hear through the process, thereby appreciating the information and service.

VR headsets can lead the way to advanced creativity in a company. Product developers can adopt VR for faster development-they can test various materials and designs without wasting actual resources. Plans can be viewed in a 3D format, which helps to highlight any correction and fast track the manifestation of the plan. VR headsets offer an infinite possibility for teams to create, design, build, and discover versions of an idea. As a result, they can present the facts required to get funding and approval to begin the project physically. 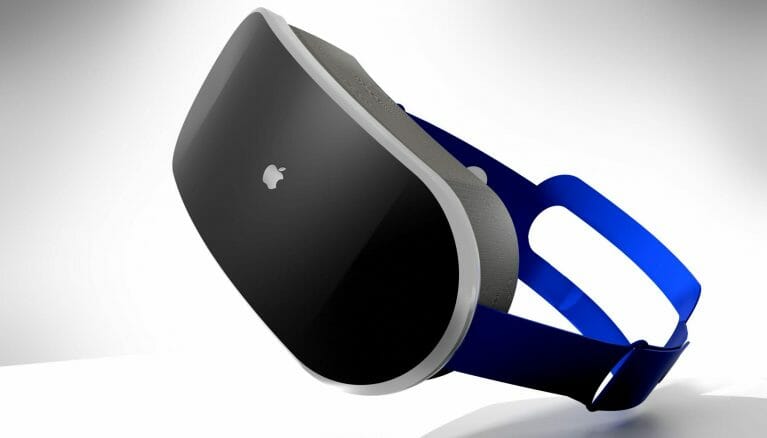 Apple has often dominated the technology market with its smartphone series. There is a rumor about Apple’s virtual reality/augmented reality headset. The rumors began in 2021, and we expect its launch in 2023. Virtual reality isolates a user from the surroundings. In contrast, augmented reality overlaps virtual images onto the items in the real environment. Apple is expected to incorporate both technologies to present a headset with more features than the existing ones in the market.

Rumors indicate that a prototype already exists, shared with a small group of developers for testing and review. Bloomberg news suggests that Apple’s VR headset will be called N301. However, we may be expecting another model called the N602. At some time in the future, Apple has plans to launch a set of lightweight AR glasses named N421.

5 Reasons To Wait for Apple VR

A lot of us are excited  to experience the long-anticipated Apple VR headset. Here are some of the features that make it awesome:

Apple is set to use two high-resolution 4K micro-OLED displays with about 3,000 pixels per inch. This area sets Apple apart from Meta, which uses LCDs. Therefore, Apple is bringing advanced technology to the space. Apple’s display allows for a lighter, smaller, and thinner display, which is more energy efficient than LCDs. In addition, the Apple VR headset is designed to keep out peripheral light, which should reduce the device’s power usage.

Furthermore, the Apple VR headset comes with over twelve cameras. They are necessary to capture and translate environmental movements into virtual ones. Two of these cameras are facing downward to capture leg movement. In addition, the cameras can map the environment and track body movements.

Apple has always aimed for comfort, and the new VR headsets are not any different. Rumor has it that the headsets are made from aluminum and mesh fabrics, indicating that they will be lighter and more comfortable than existing ones. Ming-Chi Kuo, an Apple analyst in 2021, mentioned that prototypes weighed between 200 – 300 grams, which is distinctively lighter than the 722-gram headset from Meta.

The Apple AR/VR headset will have an iris scanner for enhanced security and privacy. The scanner reads the iris pattern of the user, which can be used instead of a password for authentication. This feature will be similar to the Face ID authentication on other Apple devices. In addition, the headset can register the iris pattern of two users. The Iris feature sets the new Apple AR/VR headset apart from other products. Meta is also set to launch the “Meta Quest Pro” headset, which is similar to the Apple VR headset in a few ways. First, both devices are designed to function independently without connecting to a laptop or smartphone.

The second similarity is both are a mix of virtual and augmented realities. The initial Meta headset did not include AR technology, but the Quest Pro version is set to include it. This will significantly increase the competition between Meta and Apple when both headsets are launched.

Lastly, Meta and Apple VR headsets will have external cameras (details are yet to be known). In addition, we are expecting high-resolution graphics from both headsets because they combine AR and VR technology.

The battle between Meta and Apple VR headsets can be termed the tech battle of the century. Gamers and other enthusiasts are hyped to explore these headsets when they finally launch. Although Meta Quest Pro is anticipated to be less expensive, Apple VR/AR headset has a good chance of dominating the market. Keep up to find out who wins this battle!

Is Bovada Legal In Texas? – Can You Play Here