Best Time Of Day To Play Online Poker – Its Surprising! 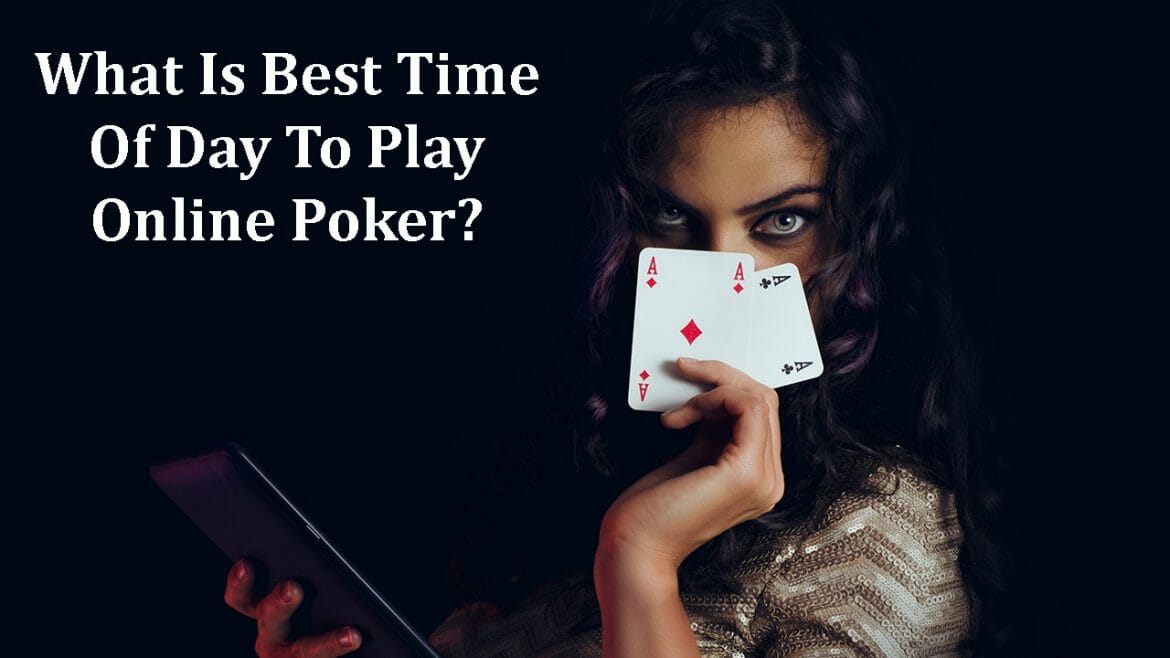 Poker is as unforgiving as it is unpredictable. The rules disallow conjuring aces at the table, but switching the way one plays often change fortunes. If struggles at physical locations continue, it’s time to go online!

Playing poker online eliminates the physical tells that are ever present in live poker. Casinos may be where the heartache is, but home is where the heart is. The head follows. Playing online from the confines of comfy chairs eases the mind and the ability to play opponents whose mind isn’t as advanced as what the local tables likely provide. On the other end of the spectrum, those who have outgrown their physical poker scene discover a whole new range of stakes and skill levels only confined to the limitations of websites and fiber optic cables.

Wherever a poker player falls on the skill scale, everyone agrees that not having to incur travel expenses to reach a physical location is always welcome. Online poker slows the expenses and quickens the pace, which is a valuable feature for those who are weekend binge players and/or are playing to get better. It’s much easier to progress hands without waiting for physical dealers, players in a hand trying to make physical reads on their opponents, folded players laughing and chattering, not to mention endless stack counting.

Best Time of Day To Play

After establishing that online is the best way to play poker, the natural follow-up question is: what is the best time to play online poker? The best time of the day to play poker is in the late afternoon. One discovers this key fact through the process of elimination. Most people start their routine during the morning. The morning also won’t have as much activity online, since the average player is working or getting ready for work at this time. In the evening, there is a high chance that the brain wants to rest from everything it processed during the day. There’s also always a possibility that something occurred during the day that fogged the player’s emotional forecast.

While game theory optimization, math, opponent recognition, and patience is all nice and of great importance, the ultimate trait that separates winners from losers in the game of poker is focus. Entering a game flustered or frustrated heightens the likelihood that a bad beat or a few plays that lacked solid fundamentals will lead to playing tilted. Playing tilted usually leads to overly aggressive plays, which worsens the burn when fiery players go down in flames. Extreme agitation works for Phil Helmuth, but his 15 World Series of Poker bracelets were won by reading opponents’ plays, not reading them the Riot Act. Whether Phil Helmuth or an average Joe, most play their best in the afternoon to early night time. 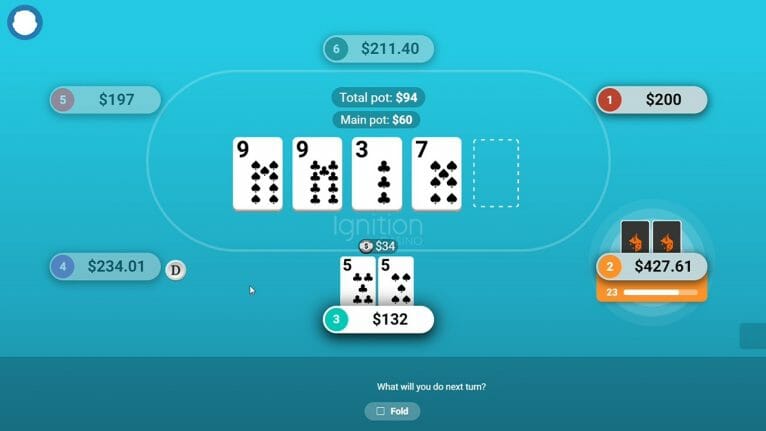 Best Time of Week To Play

What is the best time of the week to play? The answer to that important question is Saturday. Reasoning harkens back to the aforementioned emphasis on focus being of utmost importance. Under the classic schedule of five workdays, Saturday is the one day of the week that isn’t a workday or followed by one. Saturday benefits from that hobby-prioritizing placement on the calendar. Quitting one’s job to pursue professional poker lacks the stability most people need to meet their standard of living. Most players realize this and follow a traditional schedule, so Saturday is generally the day that enjoys the widest array of action online. This makes it far easier to play full matches against opponents of any desired skill level. Also, since many won’t have work or school the next day, the ramifications of playing after the ideal afternoon range lessen.

Best Time of Month To Play

The best time of the month to play online poker is generally towards the end of the month. By the end of the month, wise savers have had more money accumulated, which softens the blow and gives a fuller outlook on where cash flow needs to be heading into the next month. It also acts as a natural barrier to hopefully prevent players from starting the new month on the wrong side of profitability. Christmas presents a notable exception to this advice. The possibility of losses dampens the holiday spirit at a time when hearts are the fullest and wallets are the emptiest from increased spending. While everybody wants a big lump of chips at the table, nobody wants a big lump of coal from Santa in their stocking. The jolly giant’s vices seem to be busting into houses and cookie inventories, rather than busting at the poker tables.

Best Time of Year to Play

The most wonderful time of the year to play online poker is a time when Santa isn’t around, but the poker world buzzes with the wide-eyed anticipation of Christmas morning.  The World Series of Poker runs from Sept.30 through Nov. 23. The high-rolling, highly visible events attract the biggest names in poker, which attracts the largest amount of coverage (including ESPN) and content creation analyzing the game. More coverage and analysis means more opportunities to learn, improve and play with people who become more active during this exciting time.

Where To Play Online Poker? – Ignition

Ignition Poker garners consistently high reviews from respected critics. It is one of the largest poker providers worldwide, and fully accommodates mobile devices. In addition to ease, the platform values safety by accepting Bitcoin, alongside numerous other safe payment methods, as well as providing anonymous rooms. Players can even re-watch their play via checking hand history to learn from mistakes and repeat successes. You can get started with them by clicking here. 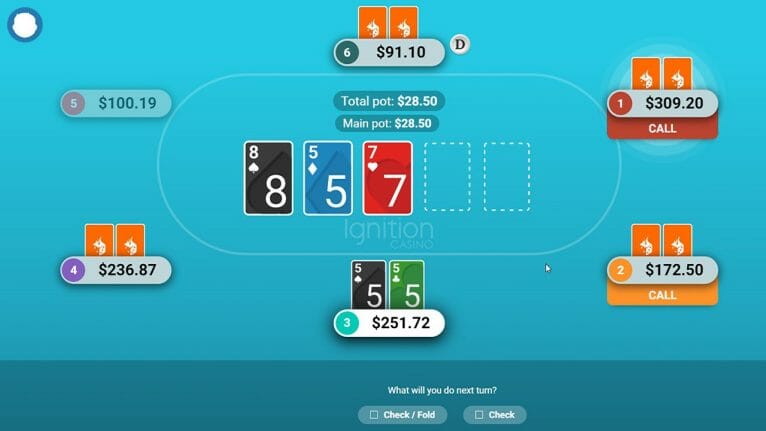 Long post short, whether a card shark or a schmuck, play online at Ignition Poker on a Saturday afternoon towards the end of the month while the World Series of Poker occurs!

Iphone 13 Mini Review – Is It Worth Buying?