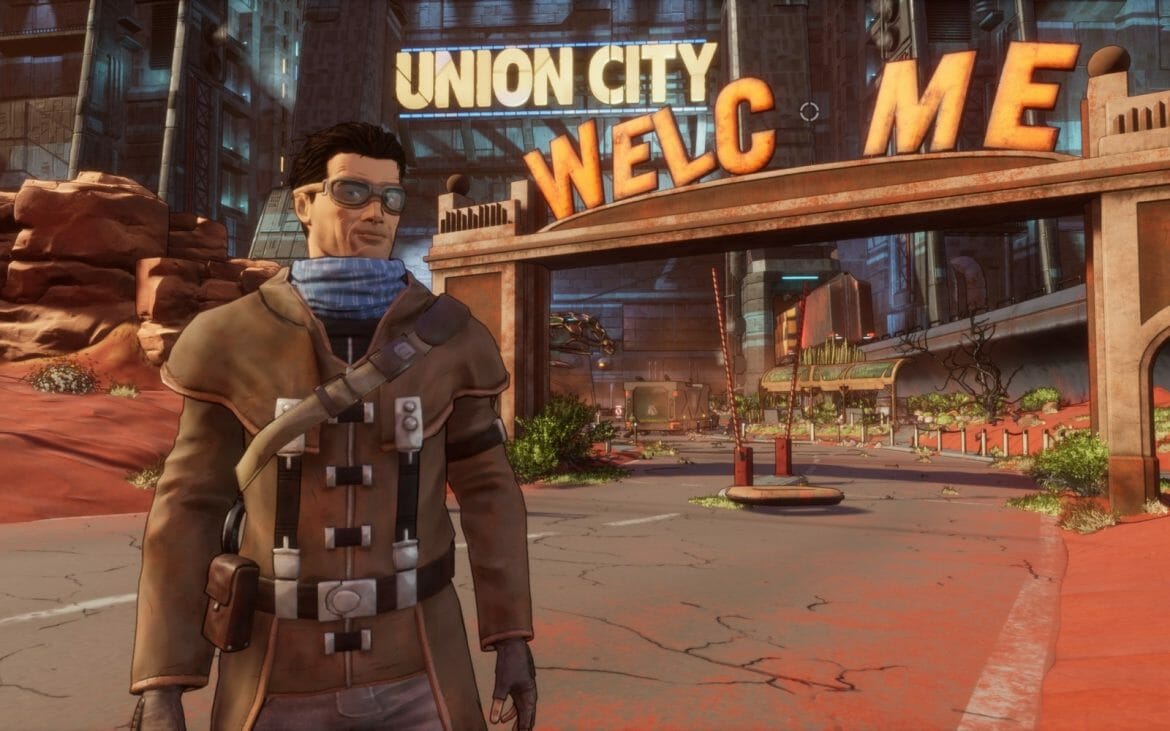 The original Beneath a Steel Sky is a much-loved classic, a cyberpunk science-fiction point-and-click adventure game, in which you play as Robert Foster, who is trying to survive in a dystopian future society. In the new sequel, Foster returns to Union City after learning a child has been abducted. The game has been added to the over 120 game library on Apple Arcade’s monthly $4.99 plan.

From Charles Cecil, creator of the Broken Sword series, with art direction by Dave Gibbons, legendary comic book artist behind ‘Watchmen’, comes ‘Beyond a Steel Sky’, the long awaited sequel to the cult classic ‘Beneath a Steel Sky’. You are Robert Foster. A child has been abducted in a brutal attack. You have vowed to bring him home. But the trail has led you from your community of desert wasteland dwellers, to Union City, one of the last remaining mega-cities in a world ravaged by shattering wars, and political meltdown.

Fortified and impenetrable, it is a utopia in which people live happily under the surveillance and control of a benign AI. But all is far from what it seems…‘Beyond a Steel Sky’ is a dramatic, humorous, cyberpunk thriller in which engaging puzzles drive a fast-paced narrative set in a dynamic game world that responds to – and is subverted by – the player’s actions. 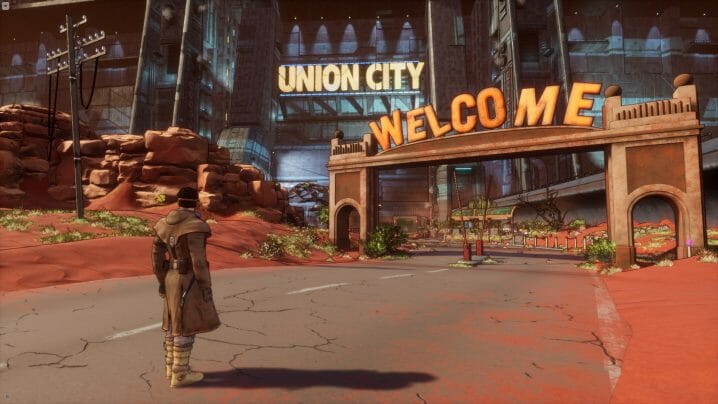 Beyond a Steel Sky once again sees players assume the role of series protagonist Robert Foster. After what seems like a lengthy absence, Foster has returned to Union City, the dystopian metropolis where the original game took place. While the city has changed, he still manages to find some of the characters that made his first visit so colorful, including Joey, the sentient robot that helped solve puzzles in the original.

Bottom line this is a great addition to Apple Arcade. Its an adventure game that can at times feel like your playing in a movie. The cut scenes in this game are phenomenal, and visually its stunning. Definitely check this one out if your subscribed to Apple Arcade asap!

How To Prepare for a Crypto Bull Run In 2022