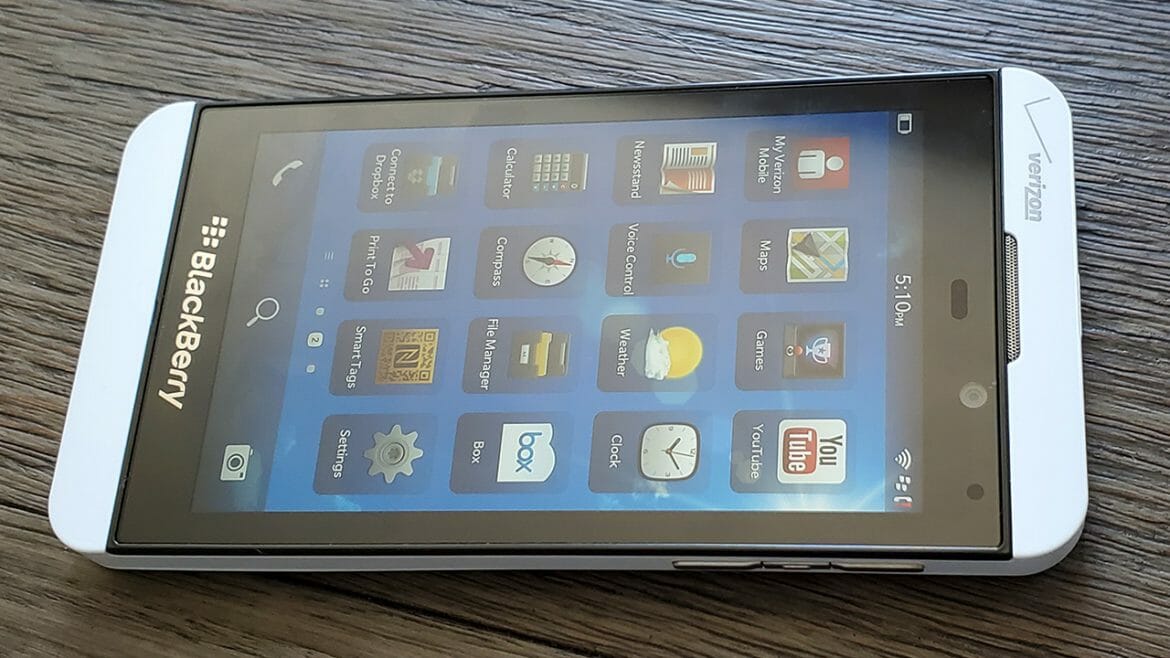 It was pretty fun to do an unboxing on the Blackberry Z10. The phone definitely has some age on it, but we were able to find a brand new one on Amazon. Currently this phone sells for around $100 and is pretty vintage. When it first released in 2013 it was supposed to be the phone to put Blackberry back on the map. Unfortunately not many people bought it. Still its pretty cool to see this thing seven years later.

The Blackberry Z10 has a 4.2 inch display. It has a glass front and plastic backing. I didn’t realize it at first but you actually have to insert the battery into this phone to turn it on. Its been so long since I had to do that I was almost confused at first. Once I inserted the battery the phone turned on instantly. I then proceeded to throw on some video to see how the quality looked. Honestly not too bad! 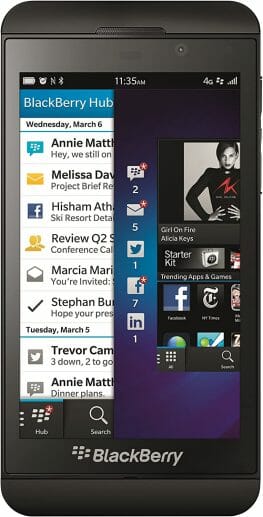 The back camera on this phone is 8mp with a 2mp on the front. You are also limited to recording in only 720 format which is a bummer. Even so its hard to complain since this phone is pretty darn old. 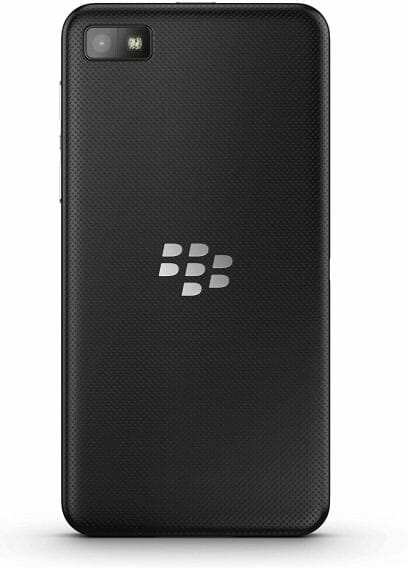 The Blackberry Z10 is seriously limited in the gaming department. Unfortunately you will not be able to use the Google Play Store, and have to use the Blackberry World Store. At this time there is only a handful of games to choose from. Kind of another bummer, but I did play a pretty cool alien shooting game. It ran smooth. 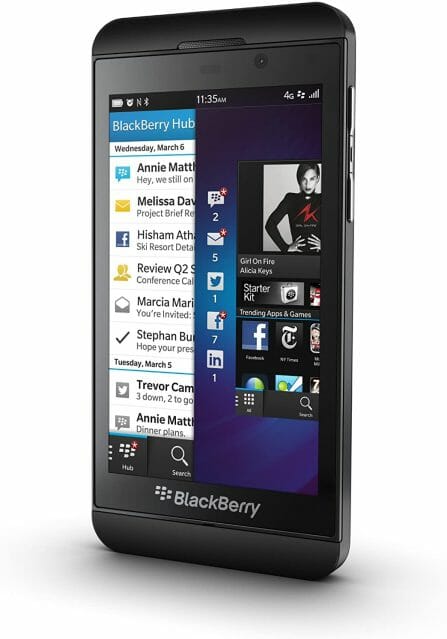 It was definitely fun to do an unboxing on the Blackberry Z10 in 2020. The phone was supposed to be a game changer for Blackberry so many years ago. If nothing else its a cool vintage piece you could add to your phone collection at home. Check out the latest pricing on it here.

Is XRP Worth Buying In 2022? – The Millionaire Maker