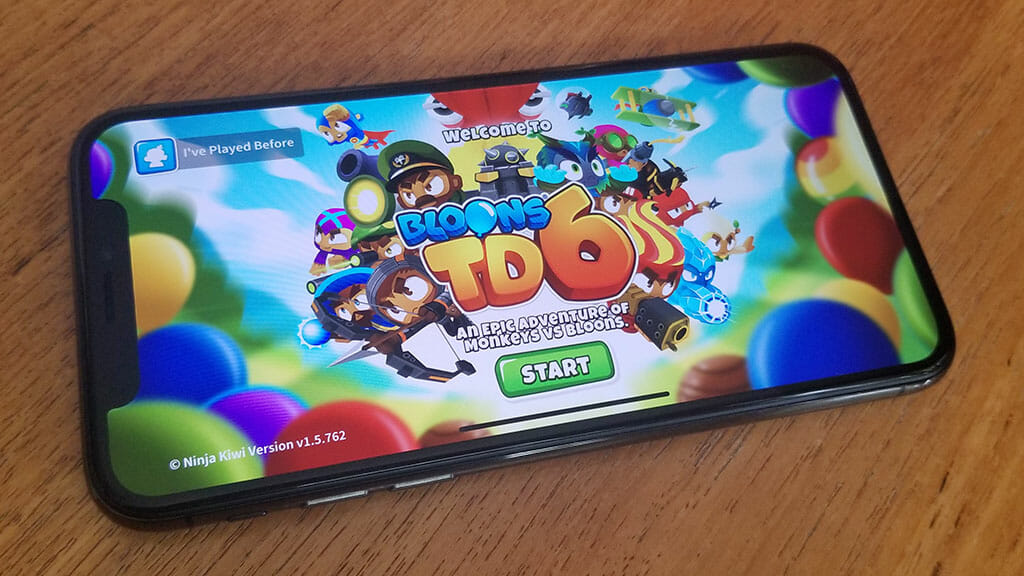 Bloons TD 6 is another great game in this long series dating back over 10 years now. For those of you who never played a Bloons game they are straight tower defense style games. Basically you build up your forces to attack nearby enemies that will come in waves. The enemies are of course balloons which come in all shapes, sizes, and colors. We will have some live game play you can check out below as we cover some of the benefits to giving this game a download.

The Bloons TD 6 app comes with over 20 original maps to play on. Each different map was nicely developed with vibrant colors, and well thought out patterns for enemies to come thru. The whole objective of the game is to build up your monkey soldiers to kill balloons that come your way. You will have different upgrades for each soldier, and the ability to unlock new characters as you play through the game. In total each character will have 5 tiers of upgrades. 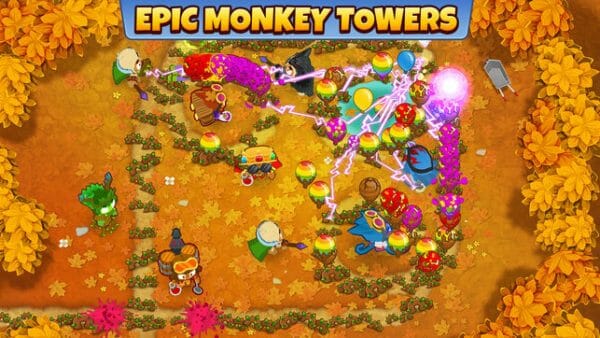 Other than soldiers you will also use monkey towers such as cannons which are basically your artillery. When playing enemies will come at you in waves, but in this game they like to call them rounds. You will be able to speed the game play up by pressing the fast forward button which you can see in our above video. I thought this was a well thought out feature since it would have made the game go at a much slower pace. 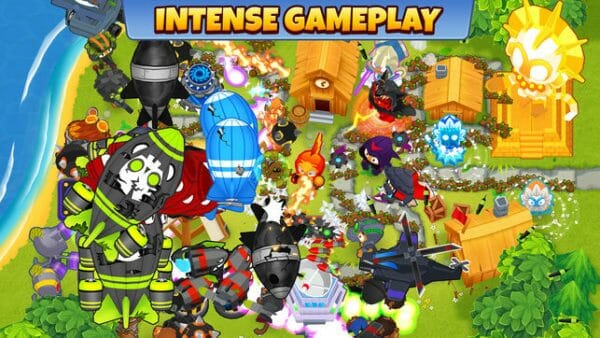 With some closing comments on our Bloons TD 6 app review we definitely think this ones a big win. Its packed with over 20 original maps to play on, has hours of endless game play, character upgrades that keep the game interesting, and some great action. This tower defense game currently costs $4.99 and definitely worth a download.

Beats Studio Buds Review – Are They Worth...