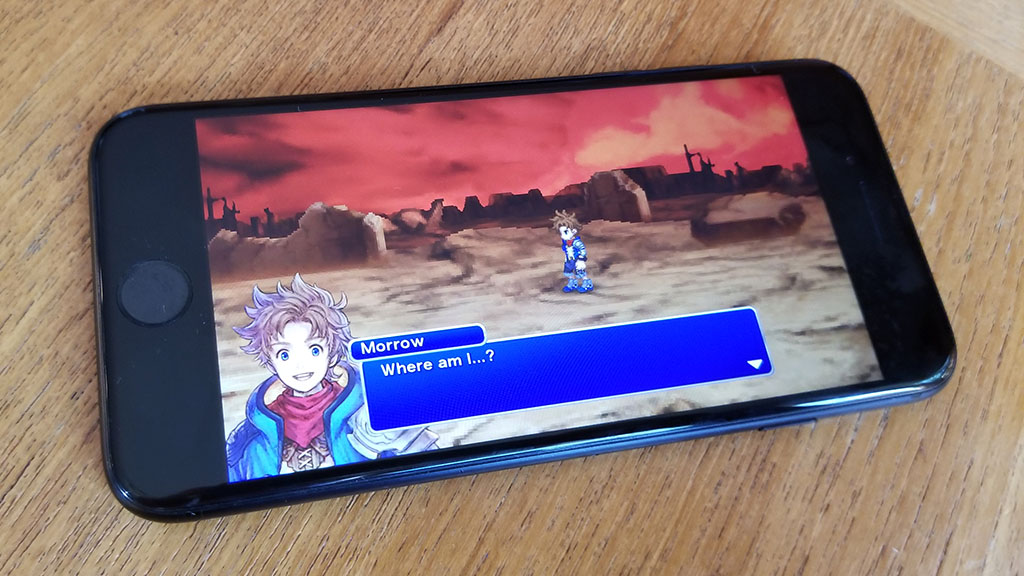 Final Fantasy Dimensions 2 is a solid new edition to this already legendary series. Its a continuation from the first Dimensions game, but is not a continuation to the story line of that game. This is a straight role playing game with turn based fighting sequences. You will have to fight your way through hordes of enemies that comes in waves. Each wave typically gets harder than the last with boss fights as well. We will also have a live video review you can check out below as well.

What I love most about Final Fantasy Dimensions 2 is a character upgrades, team add on’s, and some solid turn based action. Each character will also have there own special power which will help you kill enemies waves faster. The main character also looks pretty cool with some spiky looking hair. You will add teammates throughout the game which will help you take down enemies more effectively. 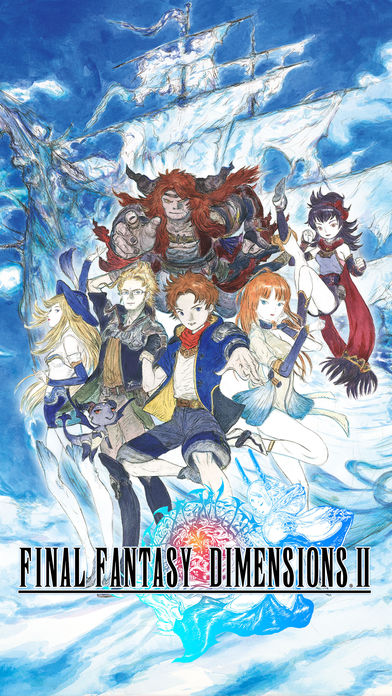 Even though this game is turn based on the fighting sequences its not a game you can just breeze through. In Final Fantasy Dimensions 2 there will be a strategy aspect that will also make it a bit challenging. Speaking of the action sequences there quite excellent from the straight attacks to the spell attacks you can use as well. 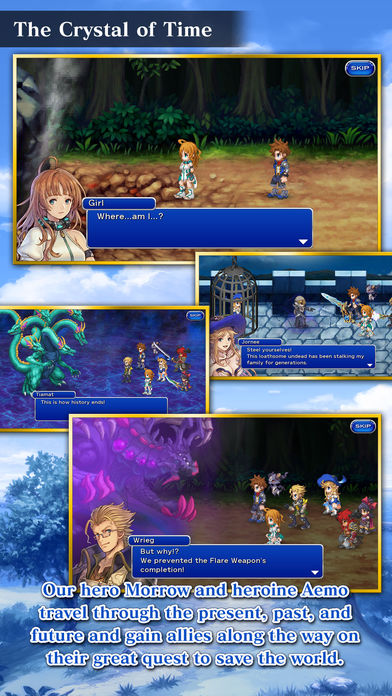 As far as the overall game play on this one there will be lots of quests to play through. There is a pretty big world filled with a solid story line that will hold your attention the whole way through. In some closing comments on Final Fantasy Dimensions 2 App review we absolutely think this is a solid edition to the series. It does come with a high price tag, but with that aside if your a fan of the series already you should still check it out. 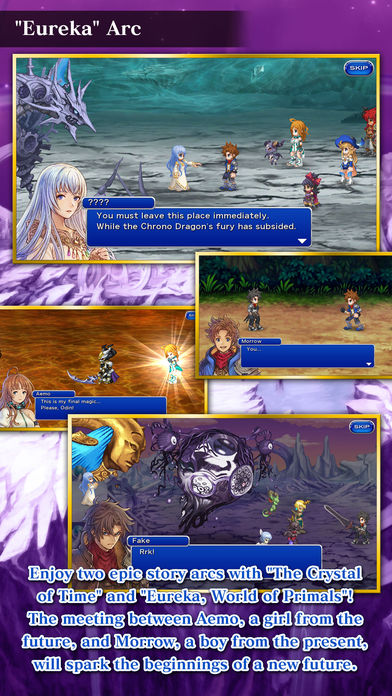