Home Android Galaxy A32 Review – Is It Worth Buying?
AndroidFeatured AndroidProduct Reviews

Galaxy A32 Review – Is It Worth Buying? 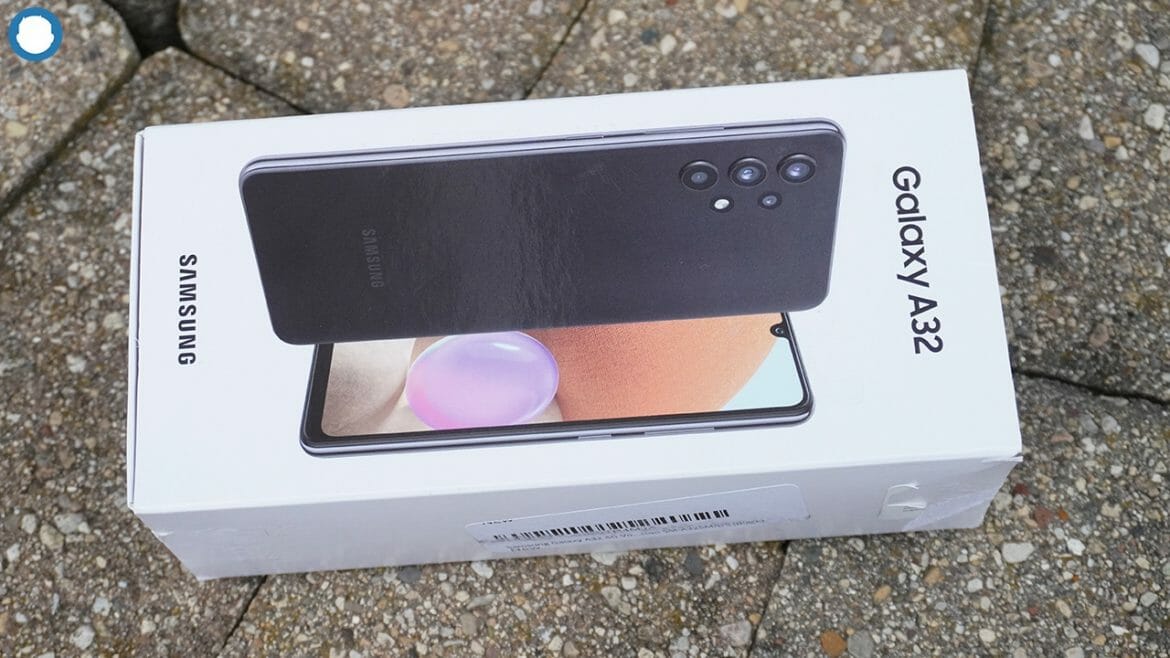 The Galaxy A32 is a newly released mid ranger from Samsung. It has some of the characteristics of a flagship phone for the friendly price point of $300. Having used it for the last couple of weeks I think it could be one of the best phones in its price range to come out this year. So lets take a look at some of the specs.

The Galaxy A32 has an all glass design with gorilla glass on the front. It also has a 6.5 inch super amoled display that looks great for watching video and playing games. The only downside is that their is a small notch on the bottom of the screen. However you do get most of the display, but I had to point out that its their. 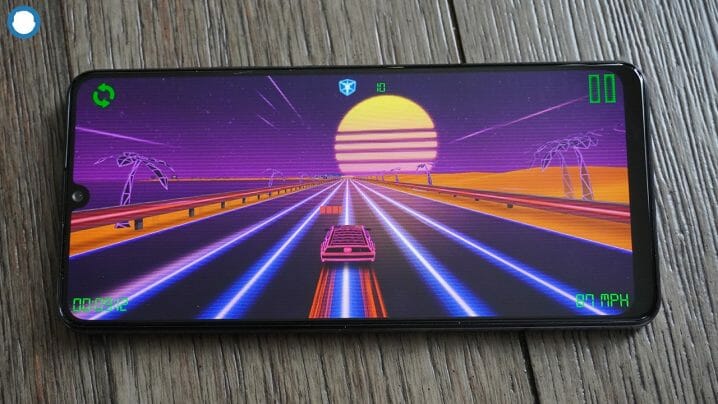 The phone sports a 48 mp quad camera that could be one of its biggest selling points. I’ve had the chance to take some pictures with the phone and record some video as well. The quality you get out of this camera for the price is incredible. I mean Samsung phones typically have good camera’s, but this one can compete with the Galaxy S21 which is a much more expensive phone. 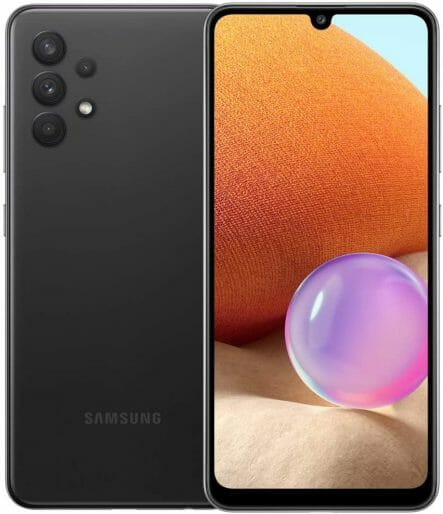 Mid range phones usually won’t have the fastest processors. This is true with the Galaxy A32 having a Mediatek processor built in. The phone has no issues playing high graphic games like COD Mobile for example. However load times in some cases can be a little bit long. Just another thing I felt I should point out.

So is the Galaxy A32 worth buying? As I said earlier I honestly believe this could be one of the best mid range phones to come out this year. At $300 dollars it feels extremely under priced by at least $100-$200 dollars. So I wouldn’t even hesitate on this one especially if you might be looking at getting a new Samsung Phone. You can check out the latest pricing on it by clicking here.