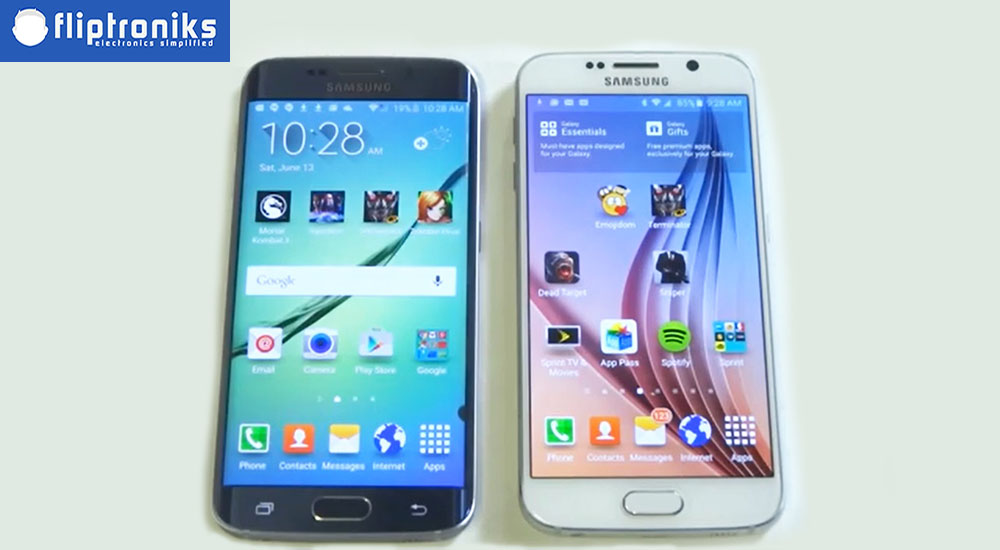 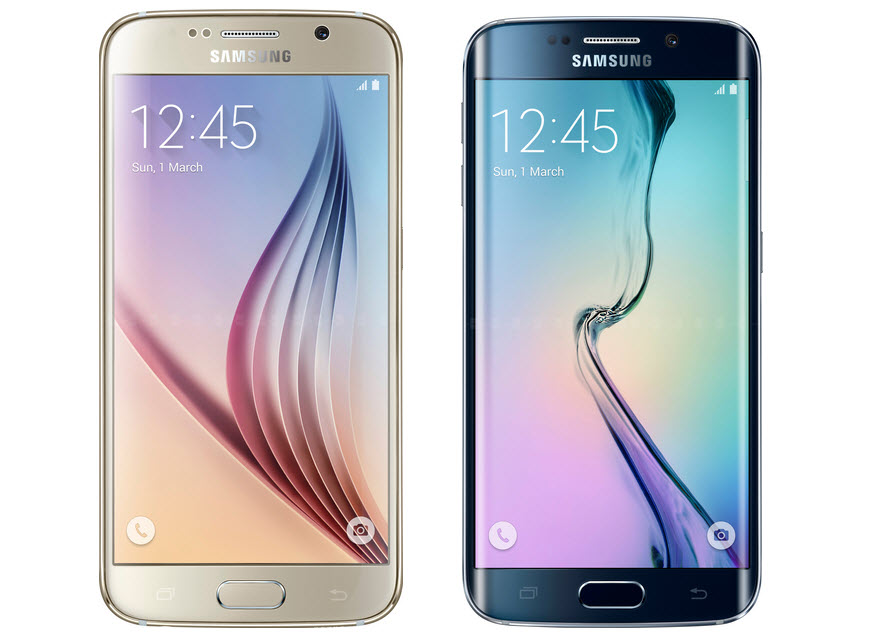 The galaxy s6 edge weighs slightly less than the galaxy s6 at 4.6 ounces, but is also a bit thicker because of the curved screen. The galaxy s6 edge has a slightly bigger built in battery at 2600mah which actually does give it a little bit more battery life. Not saying its anything major but there is a slight difference. 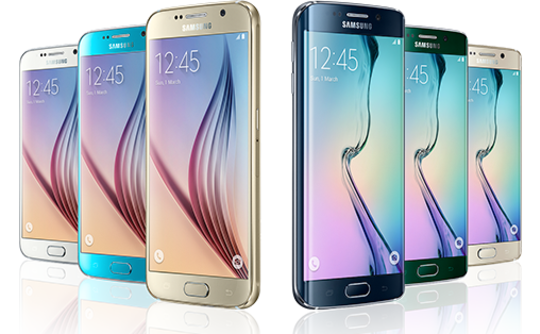 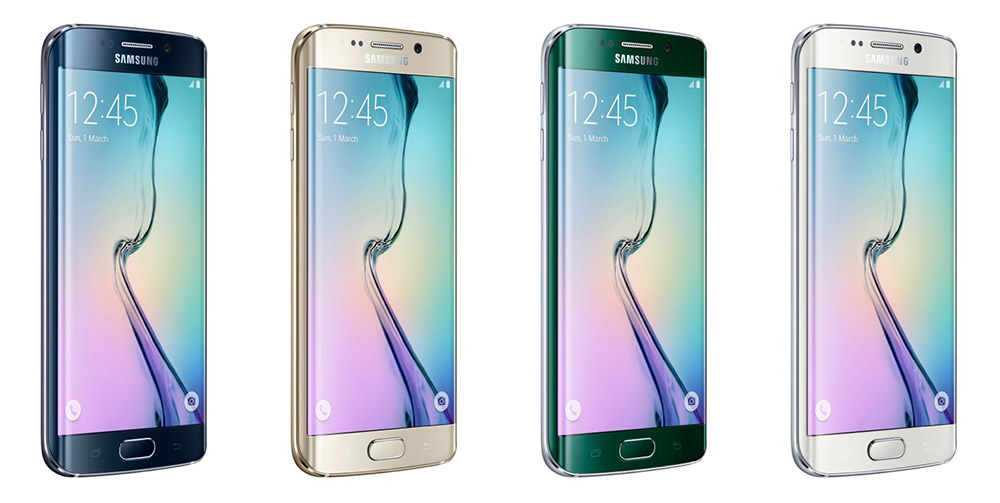 Does Bovada Work In Canada?