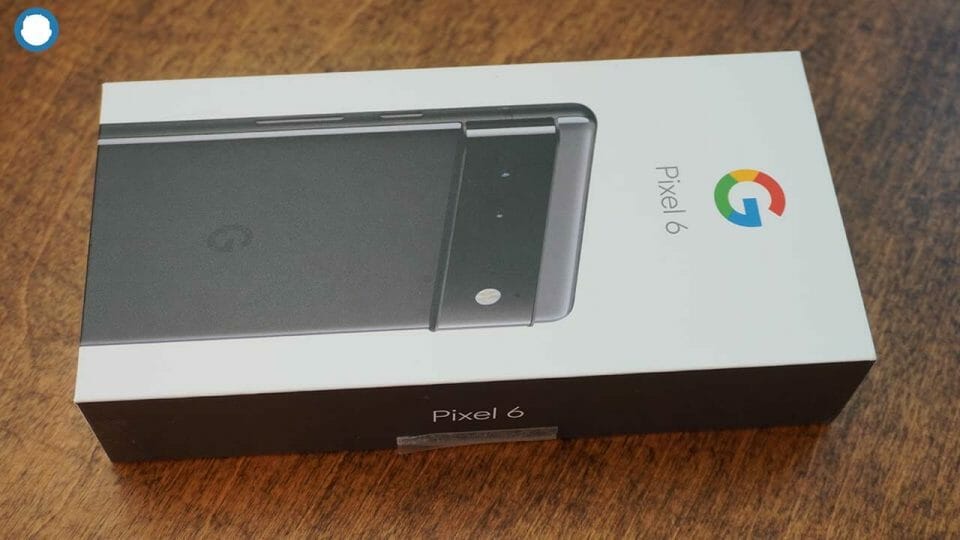 Google has demonstrated aggressive competition by their latest production, the Pixel 6. The device showcases the best Android experience with a unique design that reciprocates value for money. It is a distinct model from other Google phones that has created a hotspot for attention and customized with numerous new features.

Its development process has taken about six years, but the final product has indicated that it was worth the wait. The device is a new and exciting version of Android that has elevated google inventions in the mobile world.

Reasons To Use Pixel 6

One of the most exceptional reasons to have the Pixel 6 in your pocket is the outstanding features at a pocket-friendly price. Google has upgraded the Tensor programming, which has uplifted its overall performance.

Its battery capacity is huge enough to give you decent time for phone usage. The phone has Android 12, accompanied by wallpapers and icons that boost your phone’s layout design. Additionally, this version allows you to have seamless navigation and aligns perfectly with recent and upcoming phone applications.

The phone has also revolutionized photo taking as it has been developed with excellent photo editing features. This allows you to take photos and edit them based on your preference. It has a whopping 8GB ram which boosts speed and performance. It also allows multitasking and running heavy games and operations on your phone. Pixel 6 has huge storage that can accommodate what every phone user desires.

Its distinctive design creates an eye-catching look that enhances pleasure during phone usage. Its screen display has dimensions that provide a clear and large view. In addition, Pixel 6 has a Corning’s Gorilla Glass Victus that is scratch resistant. Below are other features that make the phone a favorite option.

Pixel 6 has a flashy design which has a two-tone coloring at the back panels. It also has a big honking camera bar that has been placed horizontally. This is as opposed to most phone brands that are positioned on the upper left corner.

It has been fitted with an optical fingerprint sensor under the screen, which operates efficiently compared to other recent models. The device has a bumper that blends perfectly with the screen edges.

The front side of the phone is flat and has a curved backplate. This gives it a more rounded and exceptional grasp on the hand. Its backplate is also smooth, which gives you a pleasant feeling while holding the phone. Pixel 6 also comes with a carved-out button orientation rather than the usual demarcation of the power and volume buttons. Hence, you can shift your finger up or down while pressing. 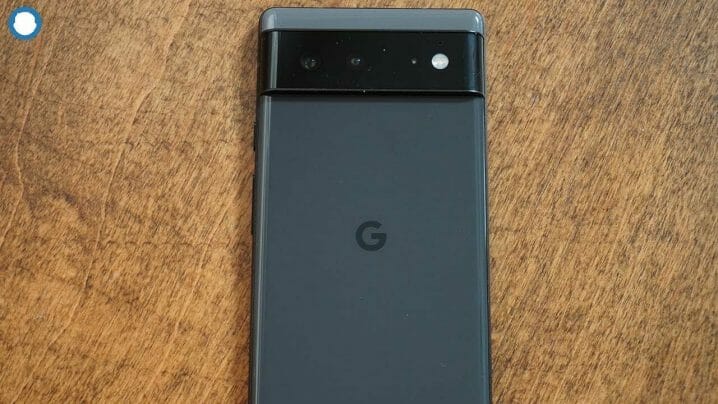 The Pixel 6 phone has banged the market and comes with various color variations. You have to note that no matter the version of the Pixel 6 you choose, there is a black camera on its back.

One of the color options is the all-black which was officially named the Stormy Black. Despite being a uniform color, a texture difference exists between the upper and lower sections of the phone.

Google also deployed a pale green color when developing the phone. It has a touch of lime green and was named Sorta Seaform. Its color name and appearance imitate the one from the Pixel 5.

Another variation is the pale orange color in the main section and bright orange at the top. This blending has been named Kinda Coral which reflects the version on the Pixel 4. The Pixel 6 Pro has added color variations.

Previously, they designed the in-call speaker behind the display in the Pixel 5, which was not pleasant to most users. The Pixel 6 has dual loudspeaker settings. The first speaker is bottom-firing, while the other doubles and serves as the in-call speaker. Hence, the device has an excellent call quality which is clear and free from noises. Its audio is also loud and ideal for maximum volume users. Despite this satisfactory amount of volume, mids and trebles may be lower when playing music. This makes it unreliable to listen to music when executing noisy activities such as cooking. 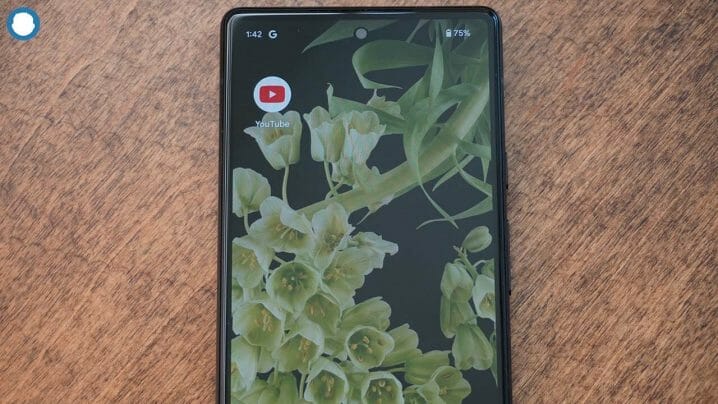 The Pixel 6 is packed with numerous new features that are worth a try. It has been fitted with the Tensor chip that has revolutionized the phone’s performance. The chip allows the phone camera to recognize texts and also translate them when in a foreign language.

It also comes with numerous voice-powered typing and robocall screening commands. The Pixel 6 has also created a new scope in photography. For instance, the magic eraser enables you to eradicate objects and people within a photo to suit your demands. Additionally, you can turn static shots into action photos, eradicate blurs from the face using software smarts, and overall improvements on captures on skin tone.

The Pixel 6 has varied prices depending on where you purchase. The 128GB model has a $599 price tag when purchased from Google Fi, T-Mobile, or Xfinity Mobile. When you go for larger storage, you will add an extra $100.

If you choose Verizon, you will pay $699, while AT&T has set its prices at $739. You can also opt to get the phone via the subscription-based Pixel Pass. There will be a $45 monthly payment accompanied by advantages such as subscriptions to Google One storage, Premium YouTube streaming, and Google Play Pass.

The Pixel 6 is one of the well-rounded smartphones that has proven to be a great alternative for other giant companies. It is a great Google invention that has hit the market with a bang. This is due to the exciting features and a low price tag. The device has also been customized with numerous new features that create substantial competition in mobile productions. Its sleek design is also another fascinating reason to own the phone. Despite that, it comes with several color variations to suit a wide audience. The Pixel 6 has outshined its previous models and silenced the critics that Google phones were not up to par.

How To Earn Compound Interest On Cryptocurrency 2022 – Grow Your Crypto Passively!