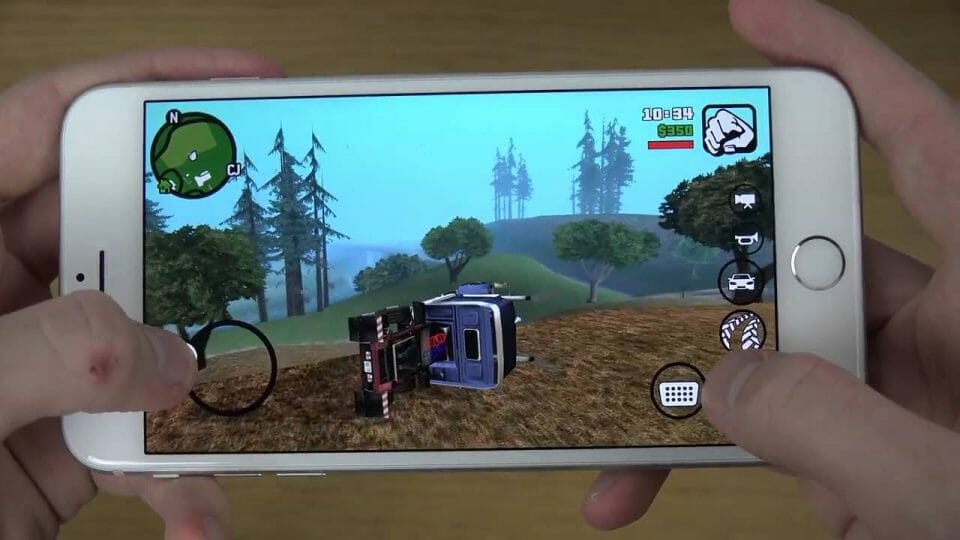 GTA San Andreas on Iphone 8 Plus is simply amazing. For those of you who have not had the great opportunity to check this game out on mobile its one of the best in the franchise. This is also one of great looking game even for how old it is. The whole theme of this game picks up in 1992 in San Andreas. While this game was originally released in 2004 to this day its still one of the best. As we go over some of the benefits to gaming with this phone you can also check out the latest pricing on it here.

1. One of the best things about any GTA game in general is that they are open world. It is true that you can play the actual campaign as you would any normal game, but the real fun in any GTA game is killing as many people as possible. It doesn’t matter what the reason might be its just great to pick up felonies, shoot at police, and of course cause random anarchy. 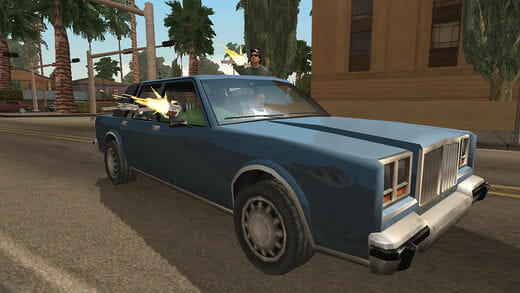 2. One of the best things about playing GTA San Andreas on Iphone 8 Plus was the great overall picture and big screen. Having a bigger screen definitely makes for a much better playing experience, but at the same time I can’t not talk about the great display on this phone. Playing this mobile port most likely looks better than the original on this phone. 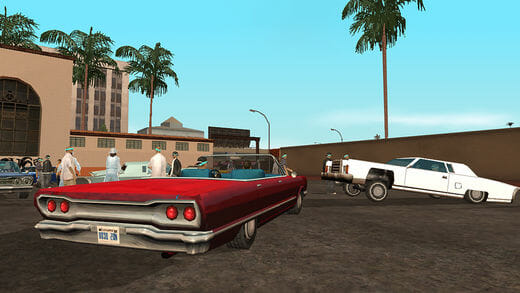 3. This game also has a fantastic sound track on it. It has a lot of gangster themed music from the 90’s which really sets the tone throughout the game. Another great thing about using this phone to play was the amazing sound quality it spits out. It also has no issues playing some great bass, and an overall smooth listening experience. 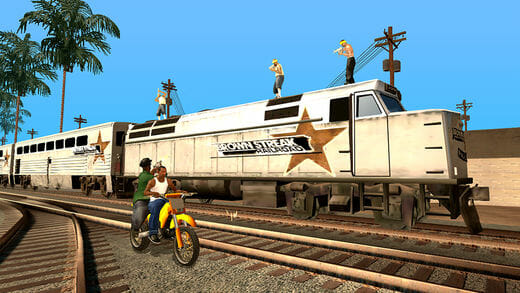 4. Since this game is open world you can seriously put some hours into this game and not even realize it. It’s really that fun which makes it another reason to go ahead with the purchase. Its a great game for killing time, or even putting work into on a night when your sitting at home.

In some closing comments we just want to say GTA San Andreas on Iphone 8 Plus is simply amazing. Its still an absolute great open world based game, and one of the most solid in the entire series. Its a classic that needs to be played, but also don’t forget to check out some of our live game play on this one below.