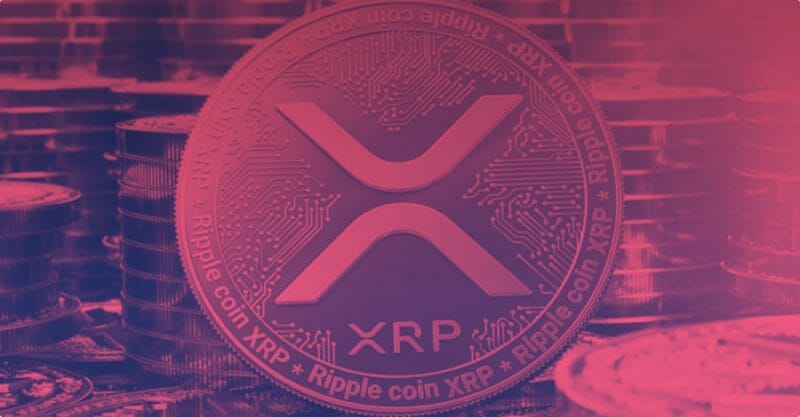 So how much XRP is enough in 2022? How about a better question being do you believe in what there trying to accomplish. The whole point of this crypto coin was to facilitate banks for making large transfers to replace the current system in place Swift. Swift has been around since the 1970’s and while it gets the job done its simply out dated. While XRP has yet to accomplish there ultimate goal the project has made lots of progress. Lets see what it would take for you to become a crypto millionaire with XRP.

At the current price levels in 2022 at around $.80 cents a coin XRP would need a moon shot. This would translate into costing you around $8,000. Turning that small amount of money into a million dollars would be nothing short of the biggest moon shot of all time. I seriously mean that since it would have to go as high as $100 which some people believe is simply not possible. I’m not going to rule out it never happening, but I’m not gonna hold my breath. 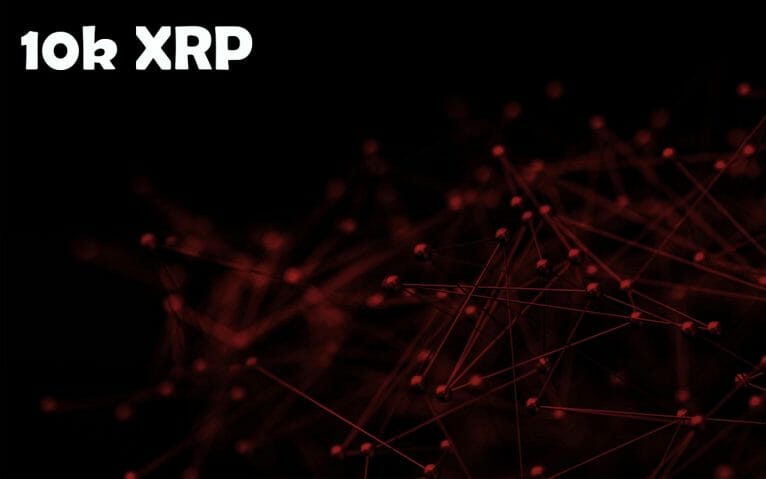 Okay now were working with a little more coin making our target goal slightly easier. Buying this many XRP would cost you right around $40,000. You would need an XRP price of only $10 to reach your target goal. This price seems a lot more reasonable, but still a long way out considering the coins price is only $.80. 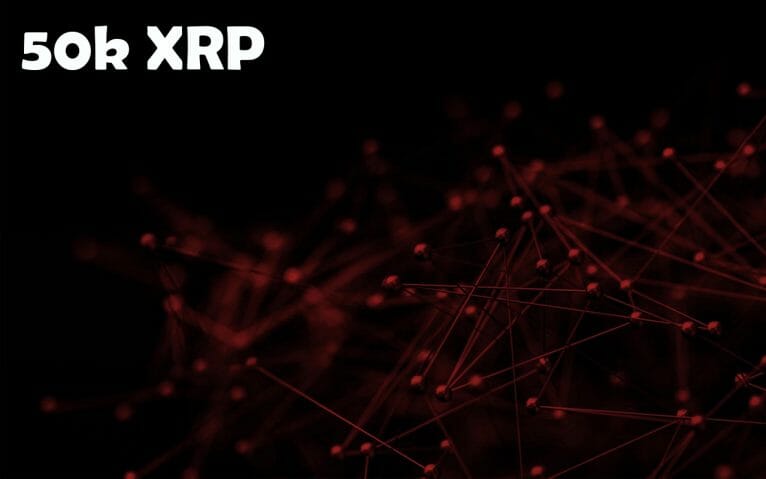 Getting up to owning 100k XRP coins might sound like a dream for some people. It would cost you a whopping $80,000 to own this many coins, and some people just aren’t willing to risk that much money. However if you were able to accumulate this many coins it would only take an XRP price of $6.8 to hit your million. 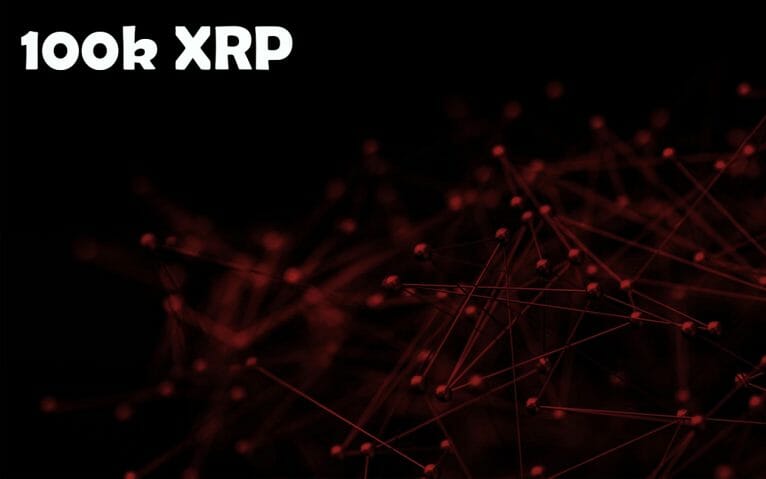 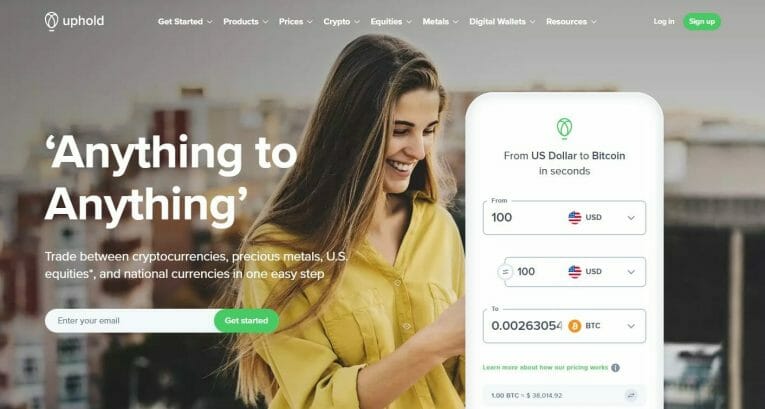 XRP is a digital asset and cryptocurrency that can be purchased on Uphold. Uphold can transact 1000 transactions per second. It is mainly known for its seamless operations when sending money across borders. This makes it easier for users to send money from one end of the world to the other while covering relatively short distances. You can get started on Uphold here.

Uphold offers a flexible and faster time of payments, saving costs, complete transaction control with privacy and security, and reducing/eliminating third-party interference from international transactions. Uphold has a payment integration that allows you to withdraw funds instantly and fee-free to bank accounts in 36 countries or private wallets on seven crypto networks with over six million customers with a seamless experience. Uphold is highly trusted and transparent; we publish our holdings and obligations in real-time.

Look only buy what your willing to lose. Its impossible to know if this crypto project is going to work in the long run. I personally own this coin and am prepared for the worst, but at the same time hoping for the best. I would definitely be happy with a price of around $4-$10 by the end of this year. Lets see if it happens!