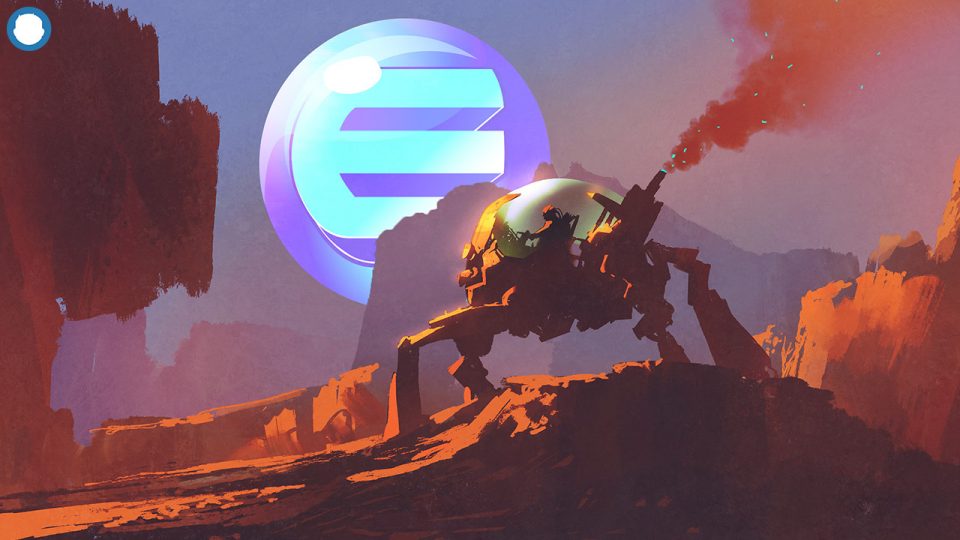 Alright so we will be going over the good ole ENJIN coin and how to buy it if your in the US. ENJIN is a gaming token used for in game currency, and has recently had a 3000 plus percent gain in the last 12 months. What’s crazy is I used to own this coin for around $.14 cents. However I sold it like a fool. Well I’m sure some of you out their can relate to making a bad sell decision in crypto at some point. So let’s get right into it.

You can currently buy ENJIN on Binance.US. They have over 50-plus plus different coins that you can buy. They are also one of the biggest exchanges in the world. When it comes to doing actual trading of cryptocurrency they are one of the best. With fee’s as low as .10 for buying and selling I would highly recommend checking them out. You can learn more about them here. 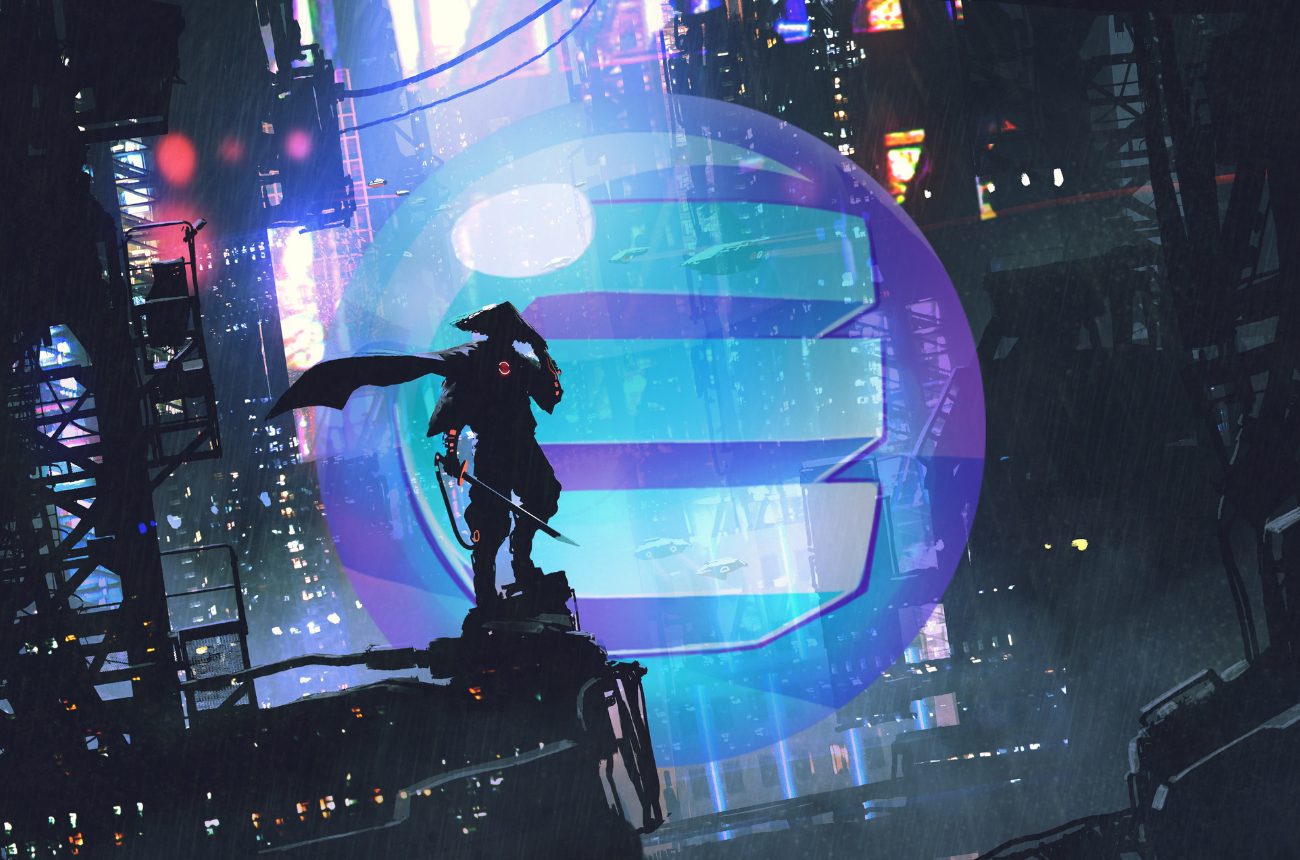 For most of its life ENJIN was never able to achieve a high price point. With around 800 million coins in circulation the highest price it had ever reached up until recently was $.20 cents. However a new all time high was recently achieved of $4 dollars per coin. Pretty crazy stuff.

So can ENJIN coin reach $10 dollars in 2021? Well considering its currently ranked in the top 50 coins now on coinmarketcap anything is possible. Its marketcap is right around 2.5 billion meaning it would only need to triple that number to hit around $10 dollars per coin. That would place it in the top 25 coins. While this is not financial advice I do believe we could see it triple in price this year. 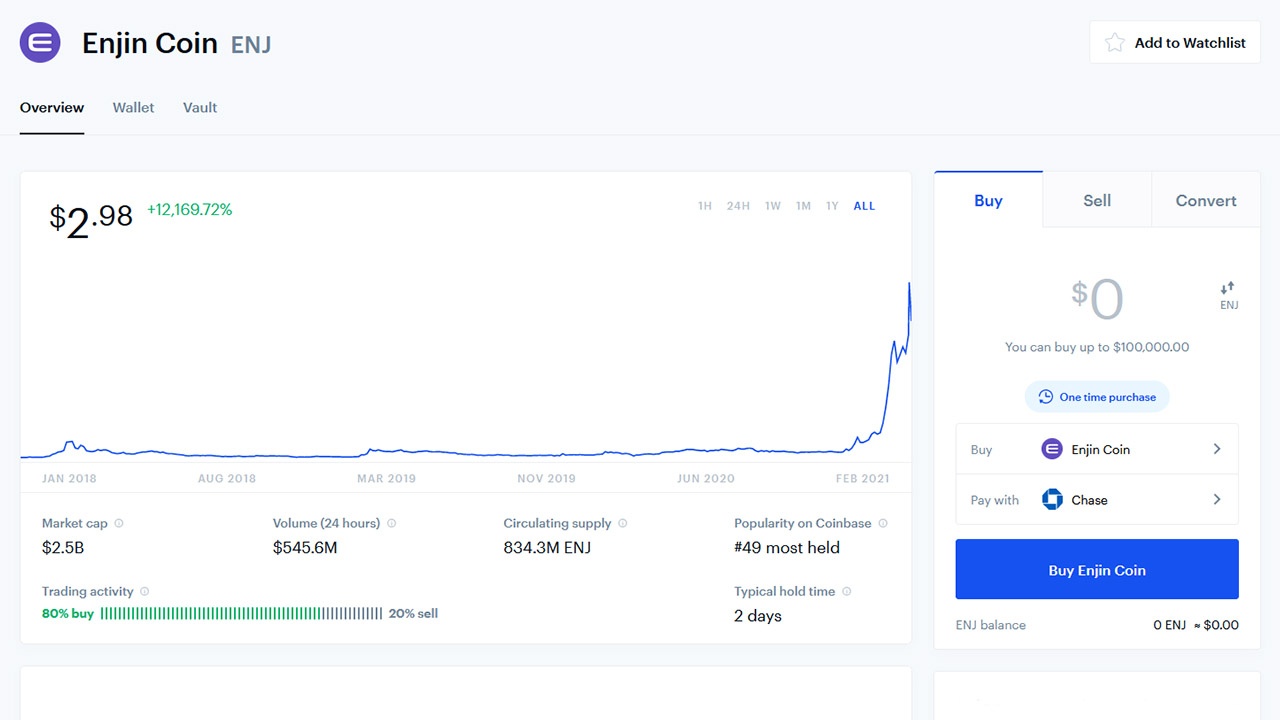 Personally I really like ENJIN coin. I think it has niched itself perfectly for growth in the cryptocurrency ecosystem. It would definitely not surprise me to see it hit $10 dollars this year. Going any higher than that would be a bit optimistic however. If you would like to grab some of this gaming token on Binance US click here.

Can You Really Make Money Playing Online Poker In 2021?