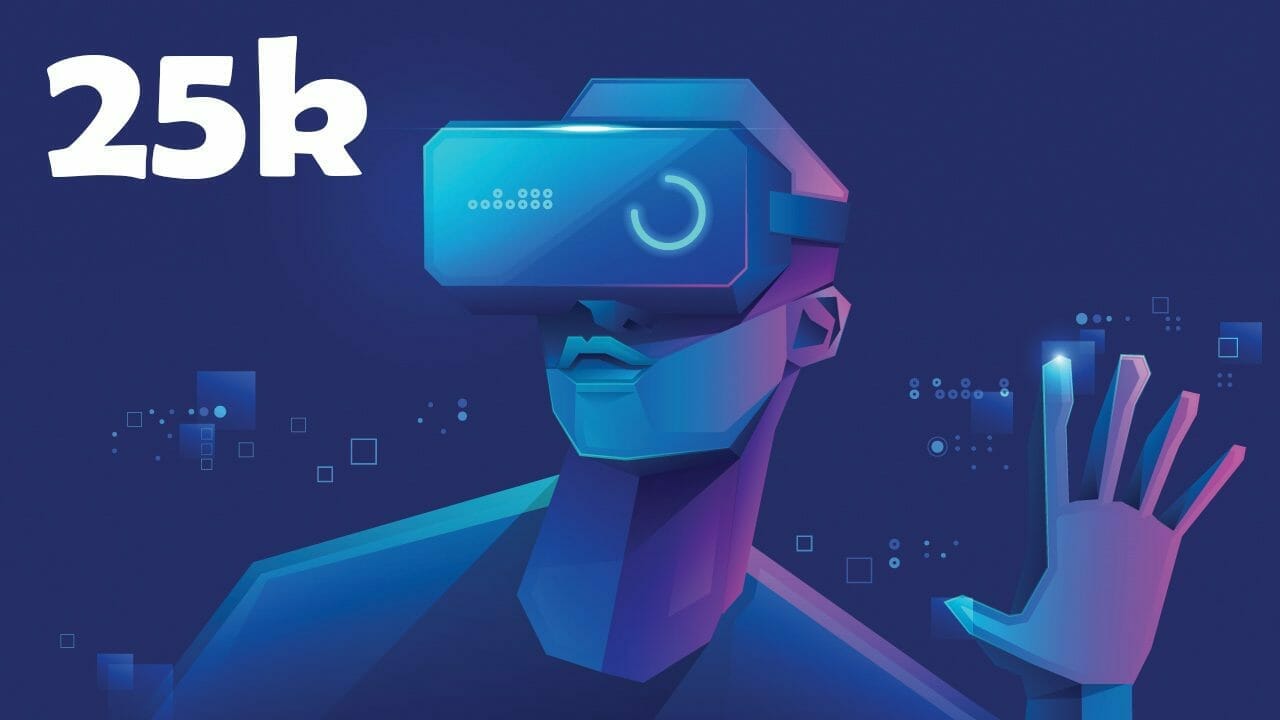 If you’re looking for a way to invest $25k to $35k, congratulations! That’s a respectable chunk of cash. In these economic times, many people don’t have access to that much cash, much less the freedom to invest it. Investing in cryptocurrency can be confusing. For one thing, you have to learn a whole new set of technologies. You’ve got to figure out how crypto exchanges and crypto wallets work. And then you have to decide which currencies to trade.

There’s no such thing as a crystal ball for investing, but there are some general rules you can follow. Here’s a quick guide to long-term versus short-term crypto investing, along with five of the best cryptocurrencies for long-term investing. Let’s get started!

Before you think about any particular crypto investments, think about your investing strategy. Much like traditional investing, there are two primary strategies: long-term and short-term. A long-term cryptocurrency investment is exactly what it sounds like. You buy some currency and hold it for a period of time, typically a minimum of six months. Long-term investors base their decisions on broad market trends as well as industry forecasts, and sometimes hold their investments for multiple years.

By contrast, short-term cryptocurrency investment involves buying and selling currency in a relatively short period of time. Some short-term investors will sometimes take advantage of a temporary rise in a coin’s value and sell after a few weeks. Some day traders even buy and sell coins over a period of hours to make small profits from tiny movements in the market.

In today’s market, short-term crypto trading is probably a poor strategy. In fact, long-term investing is generally the best strategy overall, which is why we’ll be choosing our top coins based on their long-term prospects. That said, there are some advantages to both approaches. 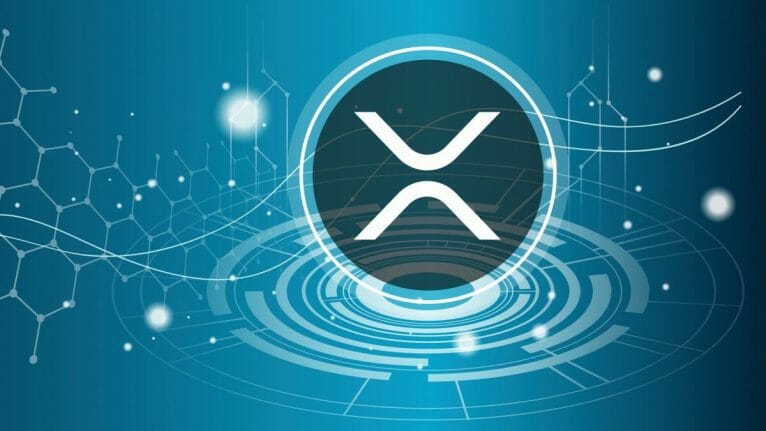 XRP is often confused with Ripple, but they’re two different things. Ripple is a technology company, while XRP is a cryptocurrency created and used by Ripple. In fact, Ripple doesn’t even own XRP. XRP is open source, and is completely independent. XRP is becoming popular for a number of reasons. To begin with, it’s faster and more efficient that most other currencies, and it’s ostensibly carbon-neutral. In other words, it’s both easy to trade and friendly for the planet.

XRP’s other main benefit is the fact that it’s pre-mined. When Ripple first created the currency, they minted 100 billion coins, 20 billion of which were given to Ripple’s original development team and divided amongst the co-founders. The remaining 80 billion XRP were given to Ripple itself, 55 billion of which were locked in an escrow account to be sold only when needed to secure a stable supply.

There are a couple of good reasons to bet on XRP. First off, there’s a fixed supply, so it should theoretically be less subject to volatility. Secondly, many countries – particularly China – are cracking down on cryptocurrency miners, which has led many to question the long-term future of currencies that rely on mining. Since XRP is pre-mined, that’s not a concern. 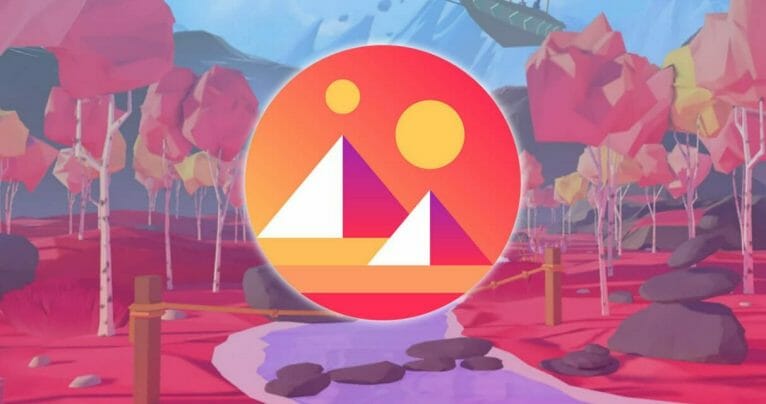 Decentraland isn’t a cryptocurrency, strictly speaking. It’s a virtual world, which runs on the Ethereum network. The world is entirely user-created. Initially, all you could do was buy and sell in-world real estate. But now you can interact with other players, play games, or develop in-world games of your own.

If you’re looking for a solid long-term investment, LAND seems like the better choice. As in the real world, real estate is in limited supply, while money is more volatile. Then again, you need MANA to buy LAND, and MANA is easier to buy and sell. You can also create an in-world game on your LAND and charge other users MANA to play it.

Decentraland is an outside-the-box investment opportunity, but the long-term upsides are easy to understand. Virtual worlds are exploding in popularity, particularly with recent improvements in VR technology. This is the ideal environment for Decentraland to grow in popularity. 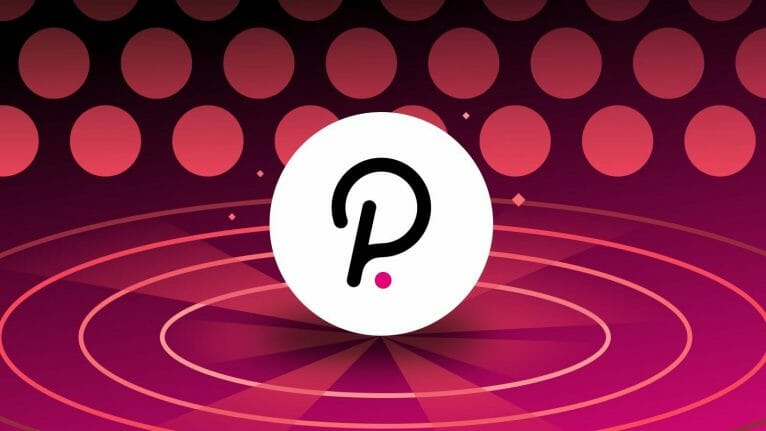 Polkadot is a relatively new cryptocurrency that launched in May of 2020. It was created by Etherium co-founder Gavin Wood, who wanted to take what he’d learned at Etherium and build an even better blockchain platform. It’s currently run by the Web3 Foundation, which Wood also co-founded.

Polkadot is designed to work on a deeper layer than most blockchain technologies. Traditional blockchains like Bitcoin use what’s called proof-of-work validation. In order to complete a transaction, your computer had to solve a small problem to add the next block to the blockchain. Polkadot uses proof-of-stake validation. You post a small amount of cryptocurrency as collateral, which adds the next block. 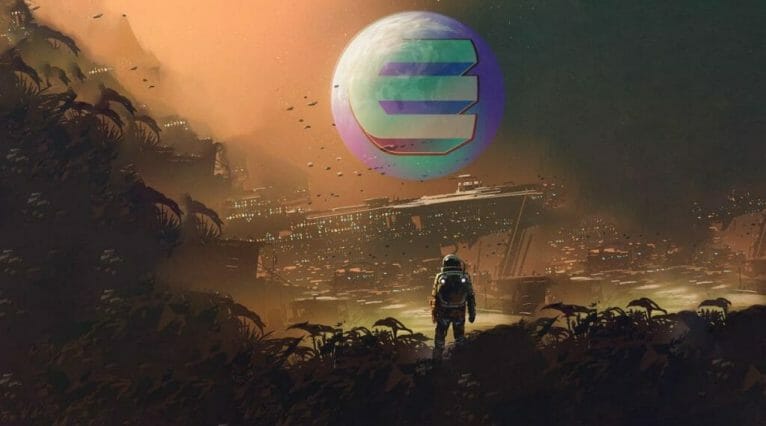 Enjin Coin (ENJ) is a token that’s used on the Enjin network, which is a blockchain system for tracking the ownership of virtual goods. Game and app developers can use the network to facilitate transfers of in-game items across different platforms.

To that end, Enjin has released free development kits for integrating their digital assets into the blockchain. Each in-game item is given an ENJ value at the time of its creation, which makes it easy to transfer. The neat thing about the Enjin network solves a real problem. Since in-game items can often be sold to other players for real money, fraud is a big problem for creators. By tying these items to the blockchain, it becomes impossible for fraudsters to create their own counterfeits. 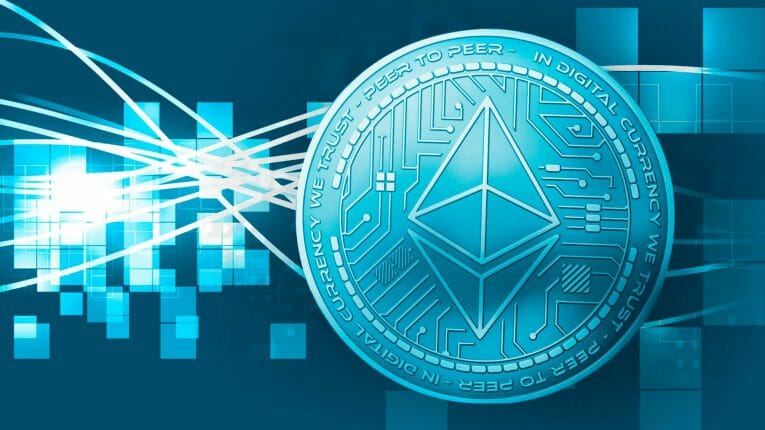 Ethereum isn’t actually a cryptocurrency – it’s a software platform that’s secured by the blockchain. This platform can be used to provide security for any type of online software, and it’s funded by Etherium’s native cryptocurrency. Creators use this currency to pay for securing their software.

When most people say “Ethereum” what they’re really talking about is Ethereum’s cryptocurrency, Ether. This currency isn’t just useful for software developers. Most online merchants who accept crypto payments will accept Ether. Like most of the currencies we’ve discussed, Ether shows long-term promise because it serves a real-world purpose. As long as Ethereum remains a popular platform for software security, it should continue to hold value and even grow.

As you can see, there are plenty of smart investments in the crypto world. The key is to invest in a currency that has practical applications. These currencies are more likely to withstand market downturns because people use them for real-world purposes. As a result, they’re a less speculative investment.

How To Connect Turtle Beach Atom Mobile Controller – Do This

Turtle Beach Atom Controller Review – Get It In Red