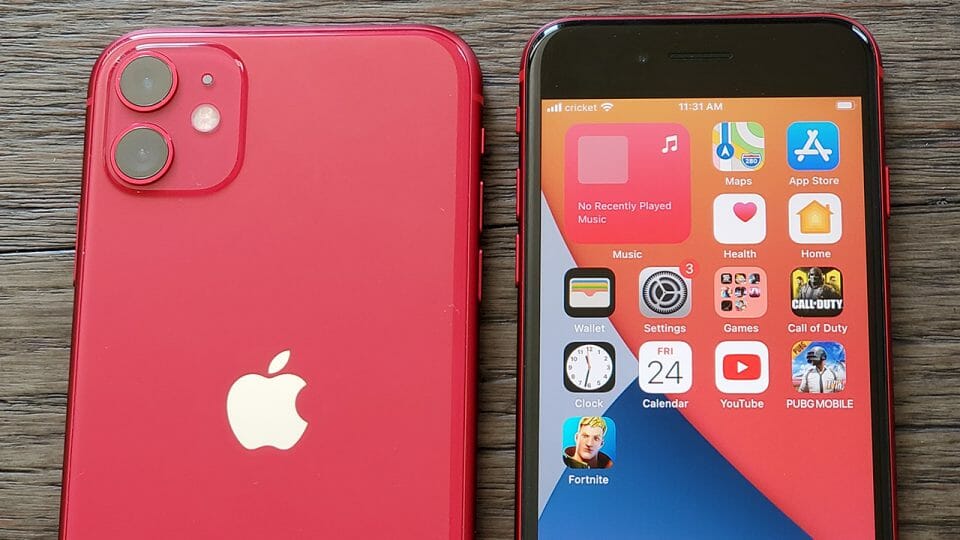 IOS 14 Beta 3 is out and some new tweaks have been added. Apple is continuing to refine IOS 14, and while some things aren’t all that noticeable some definitely are. For example a clock widget has been added, and the stack widget has been given a bigger size. You will also notice Apple Music has changed colors to pink. You can see a list of each change on this update below. 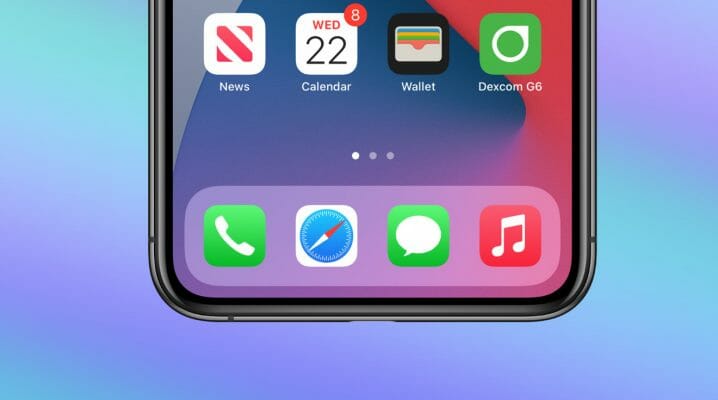 The third developer beta of iOS 14 Beta 3 came out around 3 weeks after the last update. I’m definitely glad to see the clock widget, and look forward to see what else Apple has up there sleeves for IOS 14.

8 Online Slot Tips and Tricks – To Help You Win!