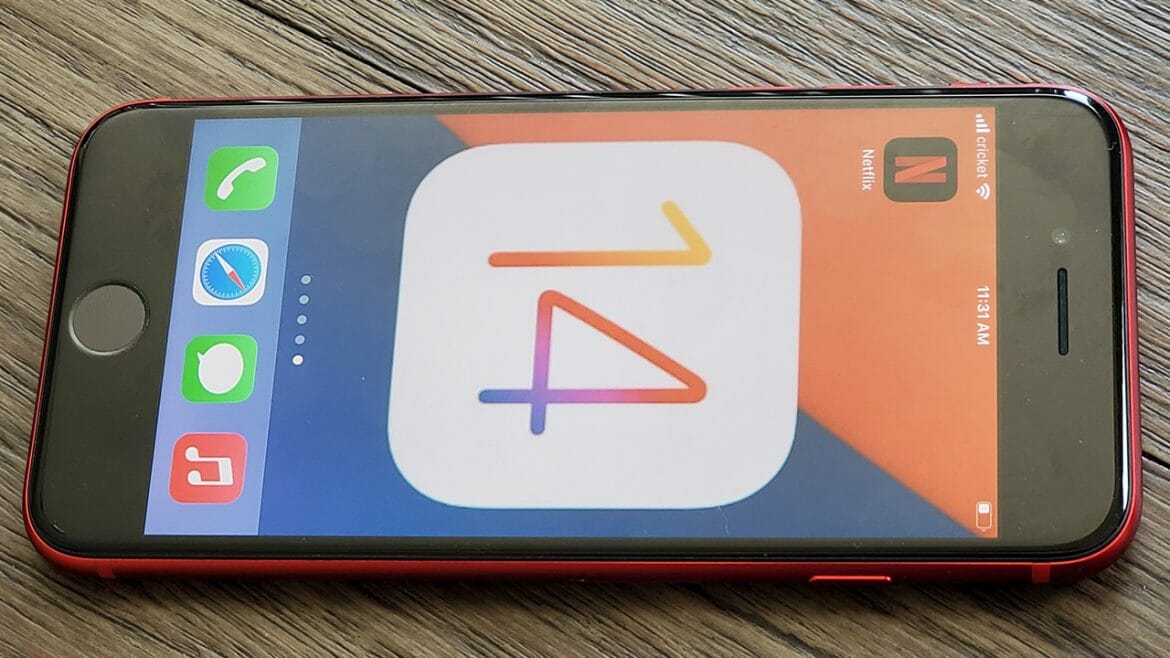 With the release of IOS 14 Beta 4 we are getting closer to the official release. For those of you who have not even checked out IOS 14 I highly recommend it. I personally never see myself going back to IOS 13 after using it. It just has so many cool things like widgets, picture in picture, and a whole lot more. Lets take a look at 3 key updates on the newest beta release.

In IOS 14 Beta 4 you will have now have a feature called exposure notifications. This ties in directly with Apple’s covid initiative. It will let you know if anyone nearby you has been infected with it. To be honest its pretty bizarre and cool at the same time. The option automatically shows up now when you go into your settings.

You had to assume they would add some new widgets on this update. You can now add Apple TV as a widget to your home screen. It definitely looks cool, and can be added in three different sizes. I’m starting to call the big sized widgets the jumbo slice. So check this widget out and add it at its biggest setting aka the “jumbo slice”. 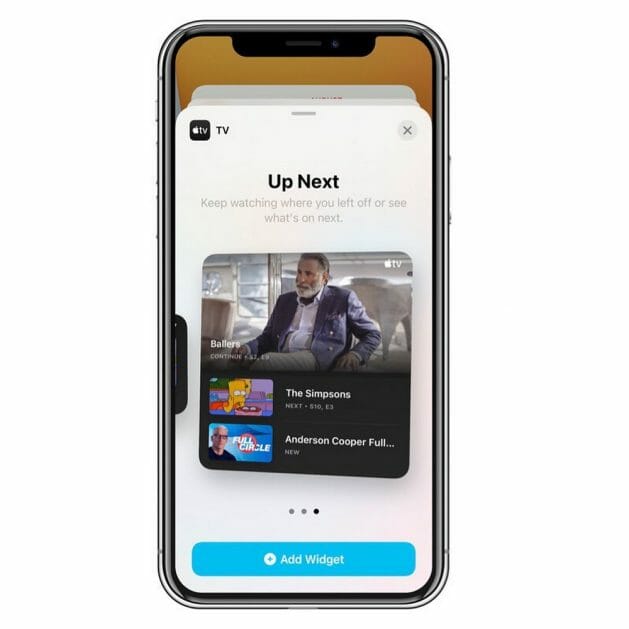 Something IOS 14 Beta 4 has that not many people have noticed is widget backgrounds. When you click on any widgets settings the color of the background matches the widget. Its very subtle but its just a minor tweak Apple has done to make things look more refined. 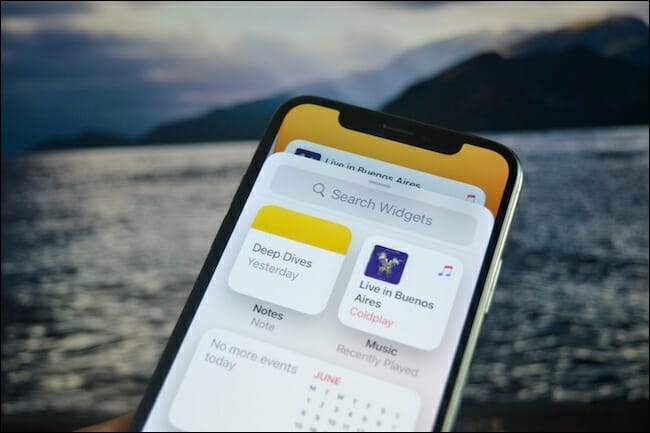 Well that about does it for updates on IOS 14 Beta 4. Not exactly a whole lot on this update, but still some minor tweaks. If you haven’t had the chance to use IOS 14 Beta yet you can learn more about how to install it by clicking here.