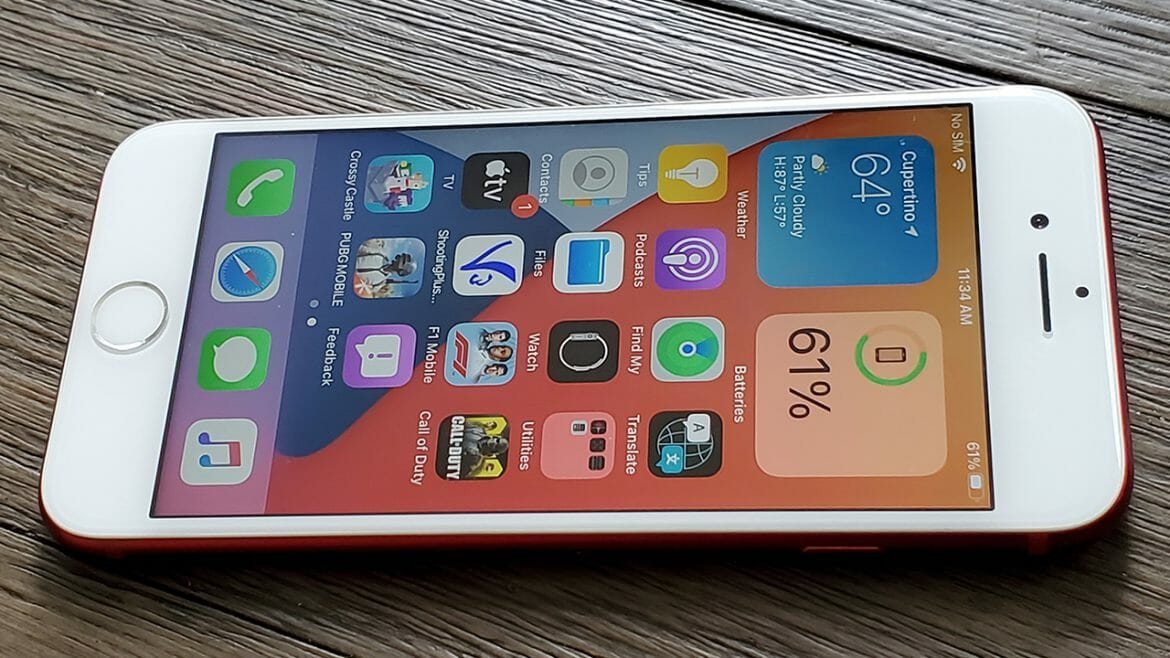 We are going to be taking another look at iOS 14 for the iPhone SE 2. So this is a major update for any iPhone that you’re currently using, but I found a few features in here that are really innovative. Even though this update is still in beta I’ve found it to work just fine. Meaning no bugs or glitches what so ever once its up and running. Lets take a closer look at if its worth updating.

Okay. Anyways, the first feature that I need to point out here is going to be widgets. So Apple finally released something where you can add widgets to your home screen. Now, there’s a couple different ways you can do it. You can drag widgets over into other apps on your home screen, or you can also add them manually if you hold on long enough on a page, any kind of blank page on your screen. The cool thing about it is that it’s nice because it’s just a bigger option to look at things. So if you need to see your battery life, there’s a battery option on here, there’s a weather widget, and there’s some other cool ones too. You can also stack widgets on top of each other. You can actually stack up to 10 different widgets at a time.

Its definitely worth updating to IOS 14 for the App Library. Then of course we’ve got app libraries. So instead of you having to manually organize apps on your home screen, Apple now does that for you. So when I was 14, it’s going to categorize all the apps you currently have installed on your iPhone. It’s going to put them in its respective category. I think it’s cool. And I definitely think it’s good for anybody out there who’s not very organized. 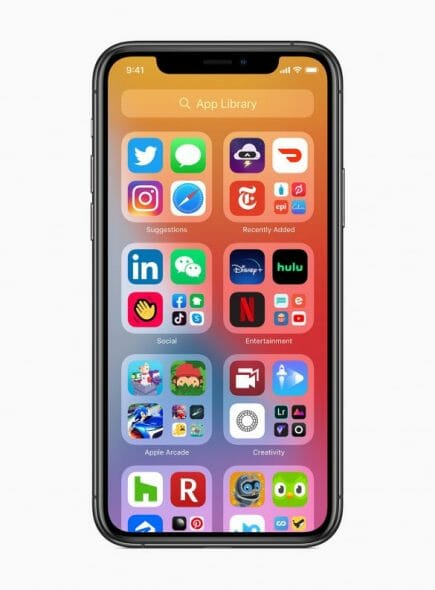 All right. So the next feature we’ve got on here is going to be picture-in-picture. I’ve been waiting for something like this for a long time. This is something… It’s been around on Android and Samsung phones for quite a while. And I’m just glad to see they finally added this option. You can have the picture-in-picture going both the top and bottom of your screen while you’re doing other things. And this option currently works with Disney Plus and Netflix. I’m sure they will add it to other streaming platforms on future updates. 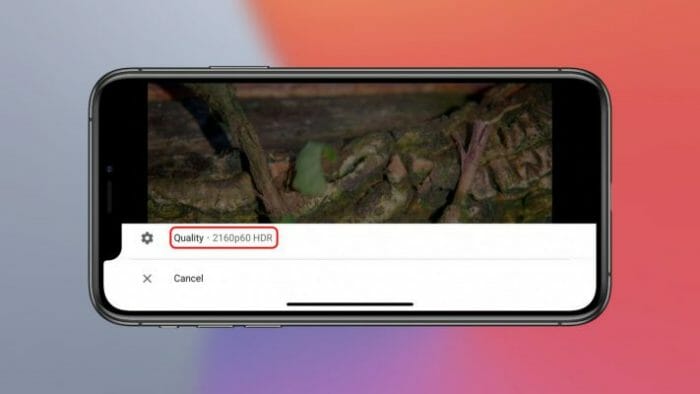 All right. So the next one is going to be the Translate. So there’s actually an app on here called Translate where you can just type in words that will convert them to other languages. You can also voice text in here and it’ll convert it for you. I think this is a very useful thing for just about everybody. So I’m kind of glad to see this feature added to this update. 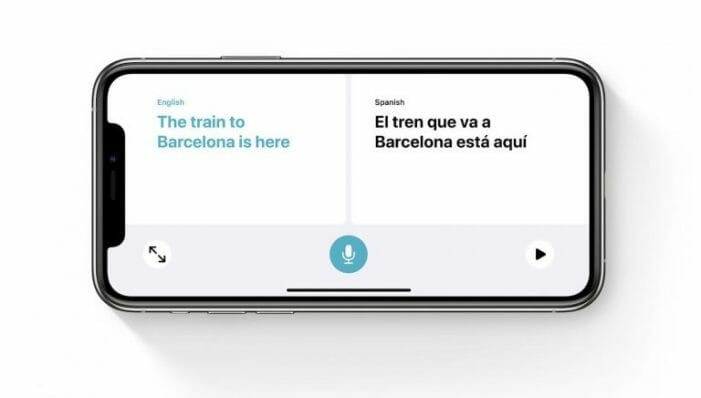 And then of course the last feature on here that’s really cool is you can now search for emojis instead of having to manually look for them. You can just type in if you’re looking for like a love emoji or something like that. There’s also some new emojis within iOS 14 as well. There’s some stickers and things like that. 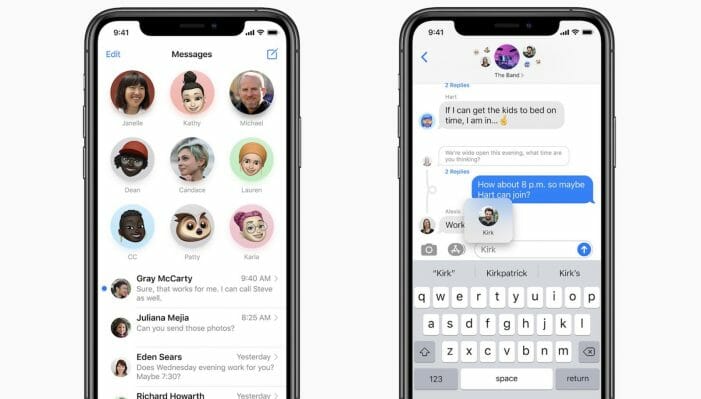 So is IOS 14 worth updating too? Absolutely I think its so much better than IOS 13 on so many different levels. If your still not convinced you can learn even more about IOS 14 by clicking here.