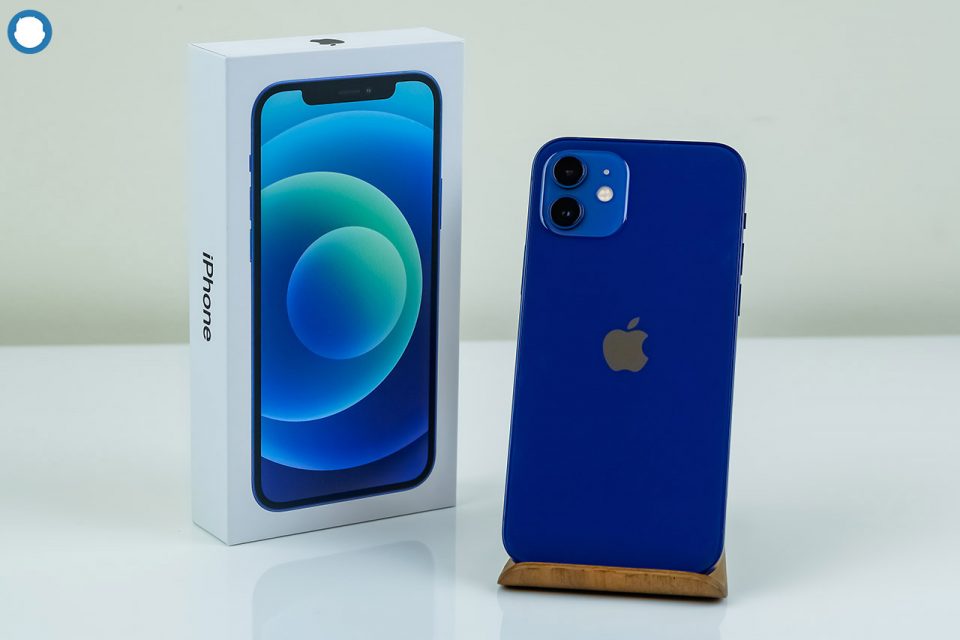 So is the Iphone 12 worth buying in 2021? Having spent the last couple of weeks using the Iphone 12 I must say its impressive. It looks very similar to last years Iphone 11 but much more refined. The 12 is lighter, faster, and comes with an improved camera. In some ways the 12 is a big improvement without compromising its overall design. Apple didn’t have to reinvent the wheel on this years Iphone release which I can appreciate. So lets take a look at if it’s actually worth buying.

Compared with its predecessor, the iPhone 12 has thinner bezels but the same-sized 6.1in screen, making it 4.2mm shorter and narrower, 1.3mm thinner and 32g lighter. Combined with the flatter sides and a grippy coating on the glass back, the iPhone 12 is much easier to hold and use one-handed. You can also get it in 5 different colors being blue, green, red, black, and white. 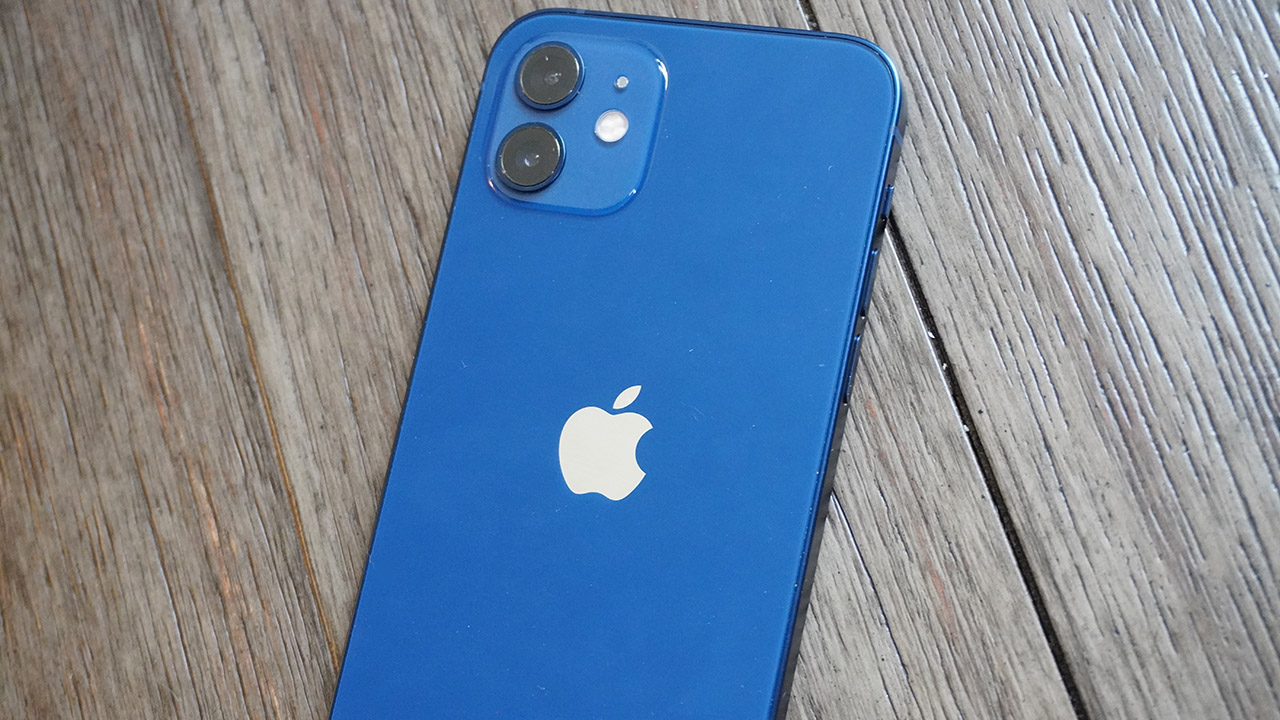 The much improved display on the Iphone 12 could be reason enough to say its worth buying. While the Iphone 11 wasn’t exactly terrible the difference is noticable. The Iphone 12 has a 6.1 inch Super Retina XDR OLED display. It makes for a much more enjoable experience when watching video or playing games. The screen also doesn’t fingerpint smudge nearly as much as the Iphone 11 did. 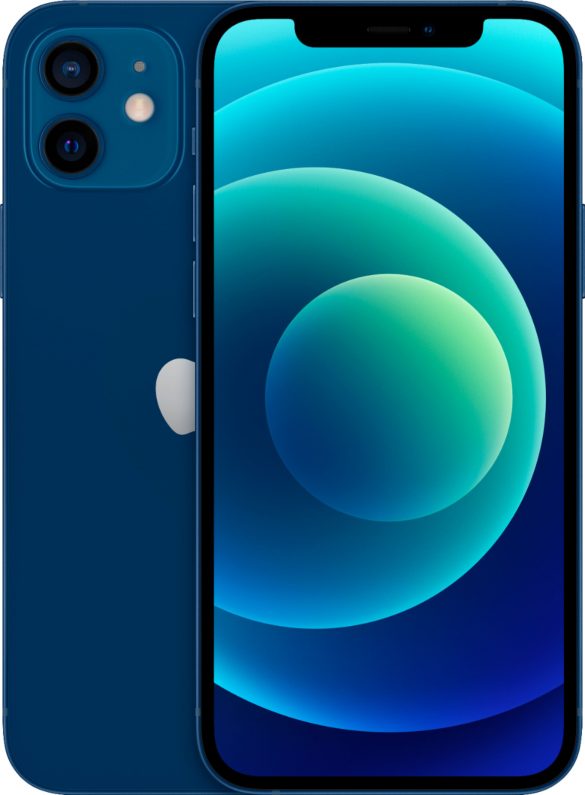 The main wide camera has a faster f1.6 lens, which lets in 27% more light for better low-light performance and less noise than its predecessor, but most of the improvements come in the software. Apple’s night mode can now be used on all three cameras, which significantly improves low-light ultrawide and selfie shots. The new Smart HDR 3 system also improves dynamic range in photos, particularly for landscapes mixing the sky with land in shade. Bottom line the camera was only tweaked a bit, but still a nice overall improvement to the Iphone 11. 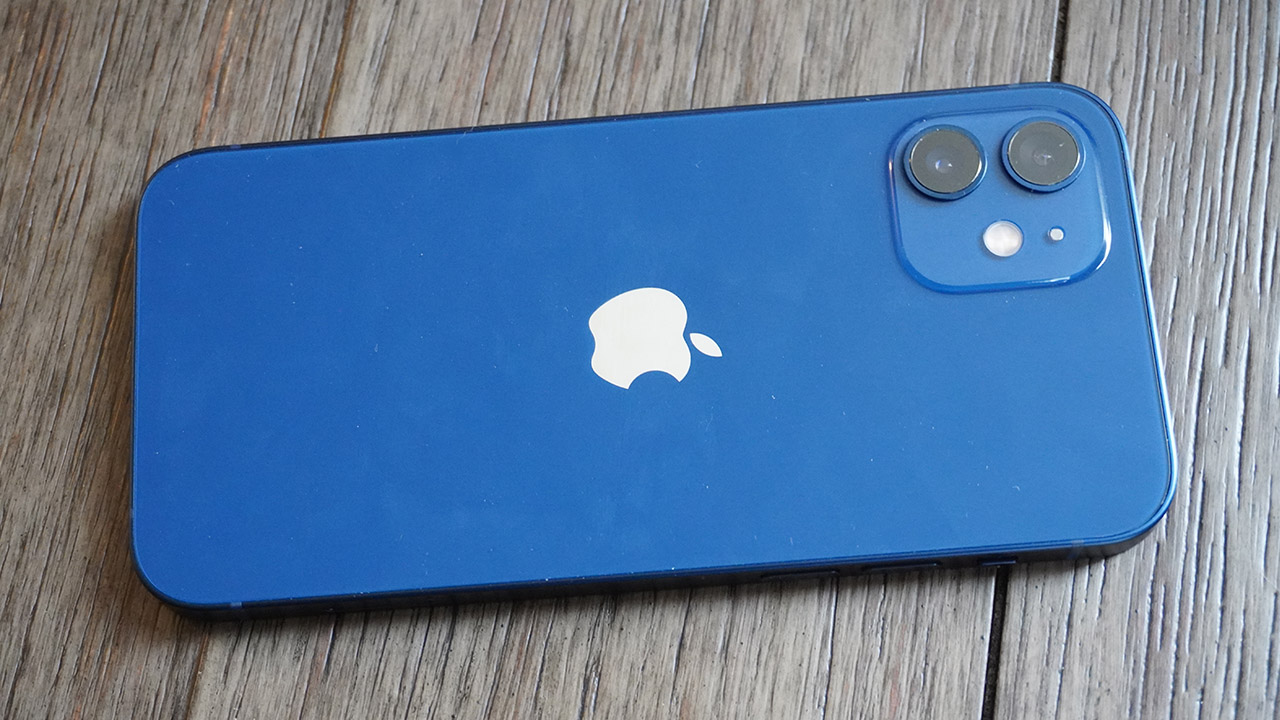 The Iphone 12 also comes with the newst Apple A14 chip which makes it the fastest Iphone to date. The battery life is also solid with its built in 2815 mAh, non-removable. Once charged up to 100 percent the phone should have no issues getting you through an entire day whether your at the office or sitting around at home.

So is the Iphone 12 worth buying in 2021? I would have to say its a big fat yes! The phone looks great, has an improved camera, and a gorgeous display. The 64gb starts at around $800 and up. If your using an older Iphone right now I would say its time to step up and upgrade. You can check out the latest prices on the Iphone 12 by clicking here.