Iphone 13 Trailer – Looking Into The Future

Yes we clearly have some time before the Iphone 13 is going to release. However we have put together a pretty cool concept video directly below of what it could end up looking like. We also have an estimated release date of September 21st, and would expect this phone to cost upwards of $1000.

The iPhone could gain a Promotion display in 2021 to optimize viewing content, but may necessitate the use of LTPO technology to keep the battery life under control. This rumor comes from a supply chain consultant, and may not be entirely solid. It is claimed that Apple wants its Pro models to have 120Hz refresh rates, but they must be variable to prevent inadvertent battery drain. This would be accomplished by using LTPO backplanes, which is what the Apple Watch uses to remain always-on by slowing the screen to as little as 1Hz. 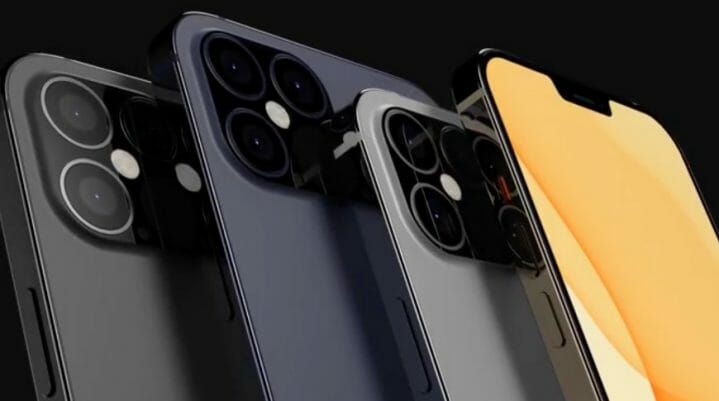 Apple has been rumored almost every year since the iPhone X to be resurrecting Touch ID in the iPhone through some kind of under-screen or power button implementation. The latest rumors point to both being used in some regard in the 2021 iPhones.

Another feature of the 2021 iPhone 13 would be a built-in 3D hologram technology. That’ll help to provide fully-featured holograms over the device’s screen. According to rumors, Apple is developing an ultra-thin LED display screen, called Micro LED. This feature can help to make the screen thinner and brighter, resulting in an improved resolution. Furthermore, with the help of better software and hardware, the micro-LED display technology can enable users to view holograms. That’ll be without having to use any protective glasses.