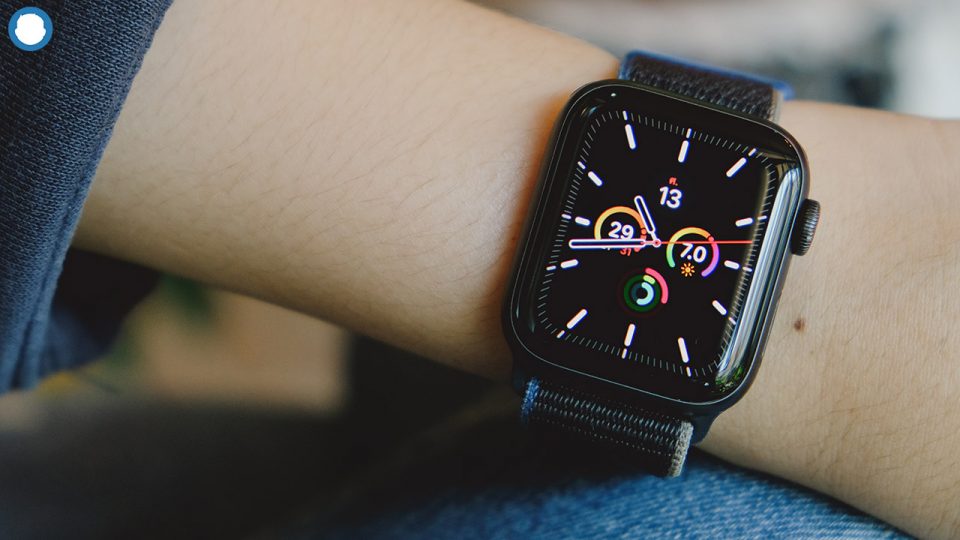 So is the Apple Watch SE Worth buying in 2021? The Apple Watch has become the best-selling wearable device in just about five years since its first launch. Apple has gone the extra mile to incorporate wireless communication, fitness tracking, and health-based features into its line of smartwatches and has had many series since inception.

One design distinct to the Apple Watch SE is that its Digital Crown doesn’t have the typical red circle sensors on it. This is because the SE Watch doesn’t use the ECG and Blood Oxygen apps like previous watches.

The Apple Watch SE models are available in the typical silver, space gray, or gold 7000 series aluminum. Even though it’s cheaper than other Apple Watches, the design is hardly different from the others. 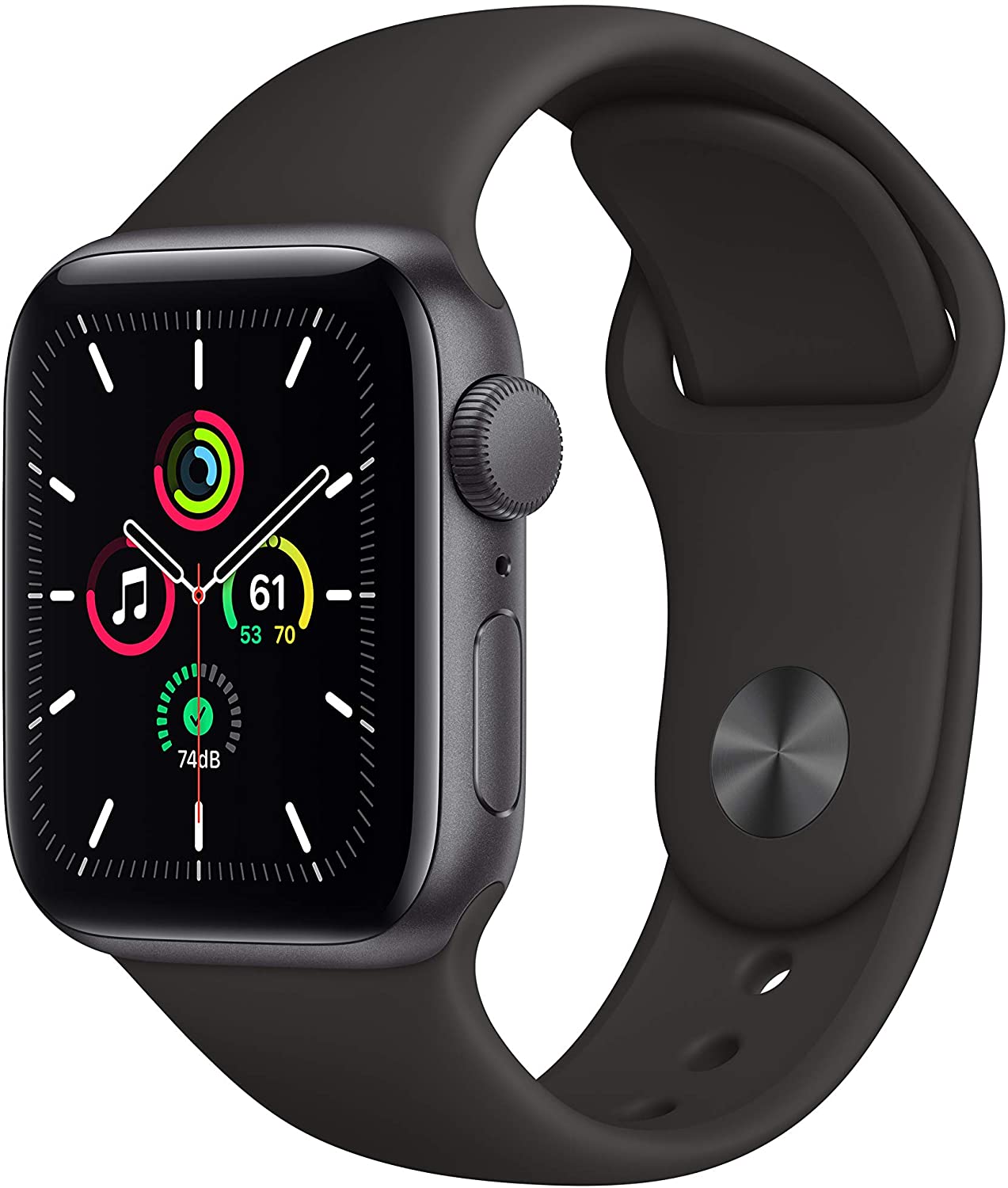 So is the Apple SE Watch worth buying in 2021 based on its display? Right before the Series SE, we had the Series 6, and when it comes to their display, there’s a lot of similarities. The 40mm Series SE has the same 324 x 394 pixels resolution as the Series 6, while the 44mm also has the 368 x 448 pixels resolution. This is rendered as 759 mm2 and 977 mm2 display areas, respectively.

The only significant difference is that even though it has the same low-temperature polycrystalline oxide (LTPO) technology as previous Apple Watches, the Series SE doesn’t have an Always-On display function –the feature that allows you to see notifications or time at all times without having to turn on the screen or lift your wrist. It also doesn’t have the blood oxygen monitor that the Series 6 has. However, it has a 1000 nits brightness, comparable to the Series 6, and Ion-X glass to protect from scratches. 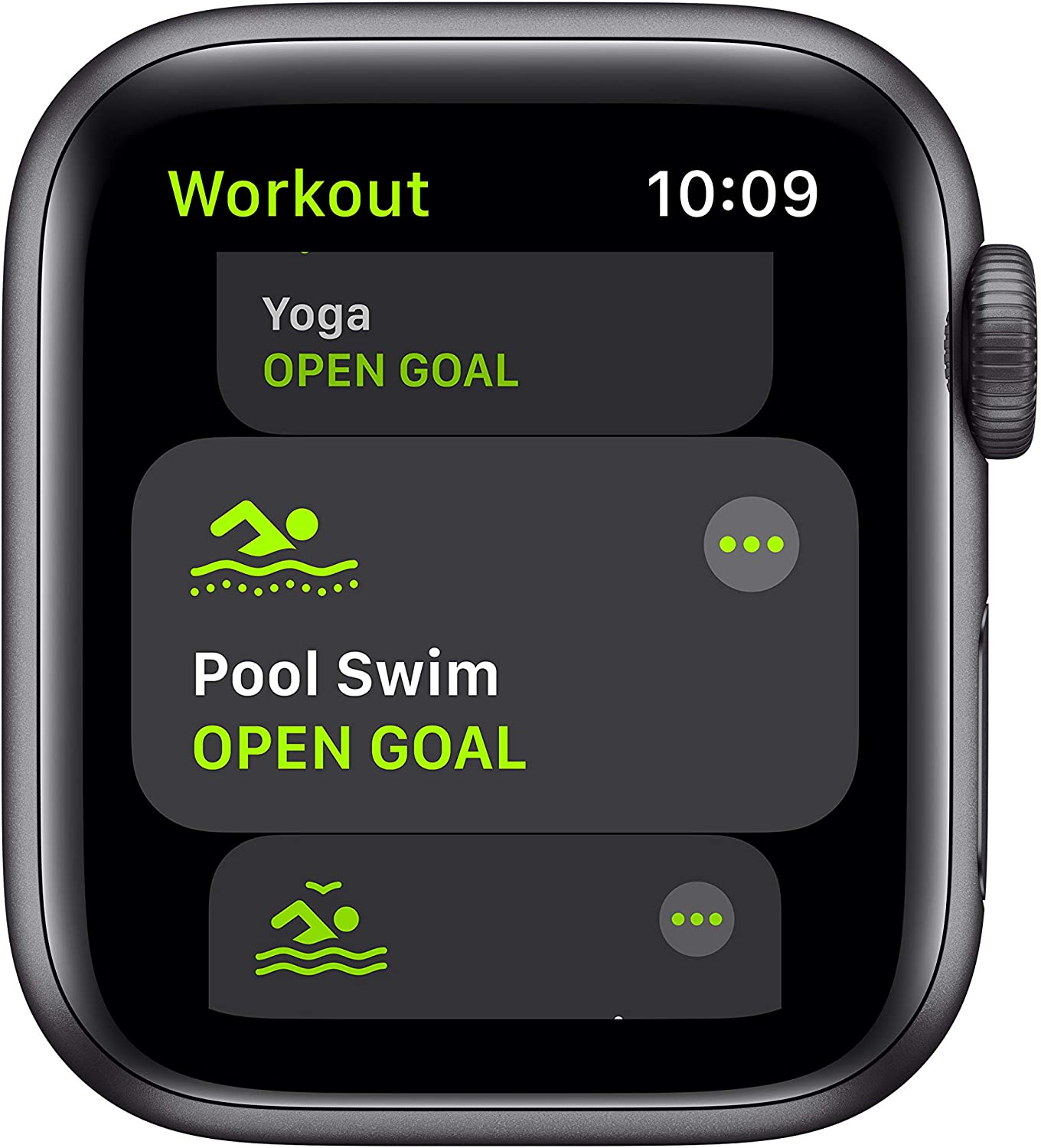 The features of this system are similar to that of the Series 6 in a lot of ways. The new update includes numerous new watch faces, like a GMT watch face, Count Up for tracking elapsed time, Typograph for displaying numerals in custom styles, Chronograph Pro with a tachymeter, Artist with art by Jeff McFetridge, Memoji for putting a Memoji on Apple Watch, and Stripes patterns that can be personalized.

Here are the highlights and key features of the Apple SE Watch.

The SE Watch offers some of the same features as the Series 6 and 5. However, there’s no ECG or blood oxygen sensor. Even at that, it still has the optical heart rate monitor that provides surplus health data like calculating the metrics of calorie burn, exercise and activity level, heart rate, and much more. These activity rings are fitness motivators that help you stick to your fitness goals and feature weekly challenges with other people.

From time to time, you get high/low heart rate alerts, which can prove very useful to staying healthy. The in-built GPS helps keep tabs on distance, speed, and route through walking, cycling and running, or other fitness activities.

Other health features include:

The Apple Watch SE provides data on how long you sleep each night and can be quite useful for getting a better night’s sleep. What makes it different from older models is that it brings better battery efficiency and allows fast charging in the morning. 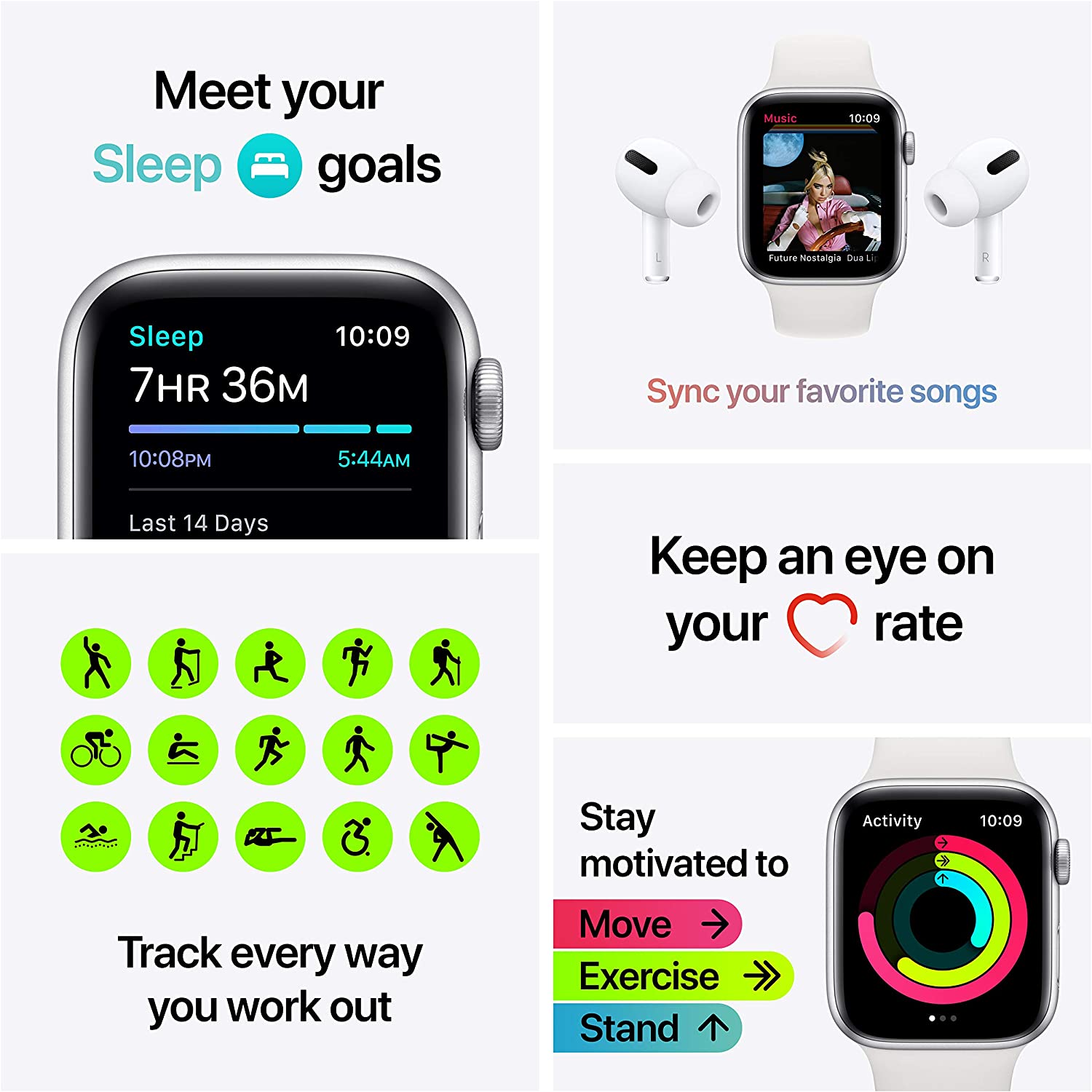 Apple Watch SE is created to stand immersion in water as deep as 50 meters. However, Apple’s Watch warranty does not cover water damage, so you expose the watch to water at your own risk.

A big reason we think the Apple Watch SE is worth buying in 2021 is the extended battery life. According to Apple, the non-inclusion of the always-on display feature doesn’t increase the battery life, as it remains at 18 hours battery life. In some situations, the Apple Watch may drain faster if you use it for extra activities like workouts or as a phone.

All Apple SE Watches come in either GPS or LTE models. They all have 32GB of storage space for apps and music, two times the previous models’ size.

The Apple Watch SE is typically referred to as the ‘cheap Apple watch” because of its low price compared to previous watch models. From online Apple Stores, it starts from $279 for the 40mm models, and $309 for the 44mm models.

Third-party sellers also have the watch available, and you can possibly get them at discounted prices.

The Apple Watch SE is definitely worth buying in 2021. Here are some reasons why you should spend your money on it.

Depending on what you’re looking for in an Apple watch, you can go for either of these alternatives:

The Apple SE Watch is definitely worth buying, as it’s a perfect compromise between price and performance. If you’re looking to launch into the Apple watch owners zone or upgrading your Series 1, 2, 3, or 4 without spending so much, then the SE Watch can be a good starting point. You can check out the latest pricing on it by clicking here.

Can You Win At Online Poker Without Bluffing?

5 Apps That Make You Money On Autopilot

How To Make An Extra 10k a Year – On Your Phone