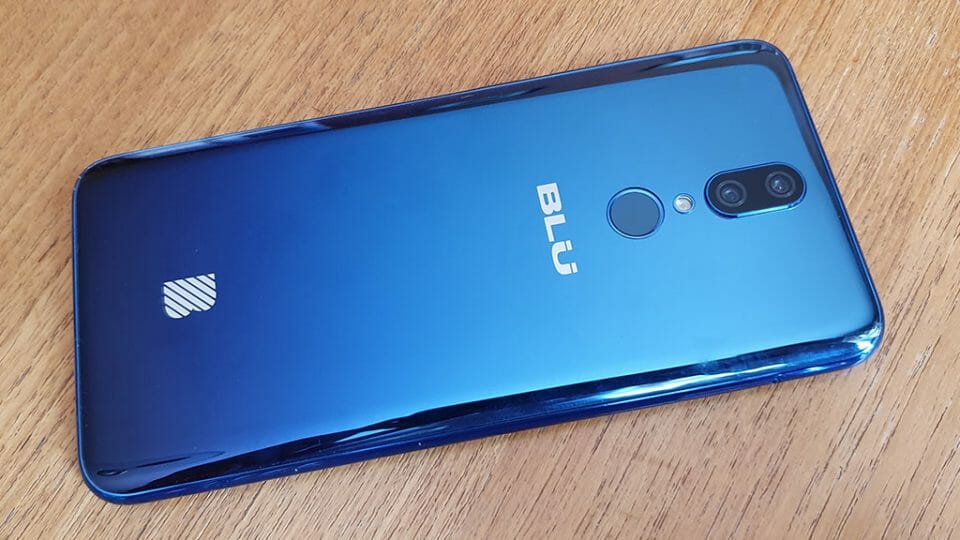 The BLU G9 is easily one of the best phones under $200 to come out this year. Having been following this phone maker for the last couple of years I have been impressed with each new release. The G9 is a gorgeous 6.3 inch display phone that’s great for watching video and playing games. As of right now it will work on all GSM Networks. You can watch some of our video review directly below, and also check out the latest pricing on it here.

As far as design the BLU G9 comes in both black and blue. Since this is a BLU phone were taking about, I obviously had to go with the blue color. The phone itself is light weight and easy to hold one handed. It does pick up fingerprints relatively easy which is the only downside I can think of on its actual design. 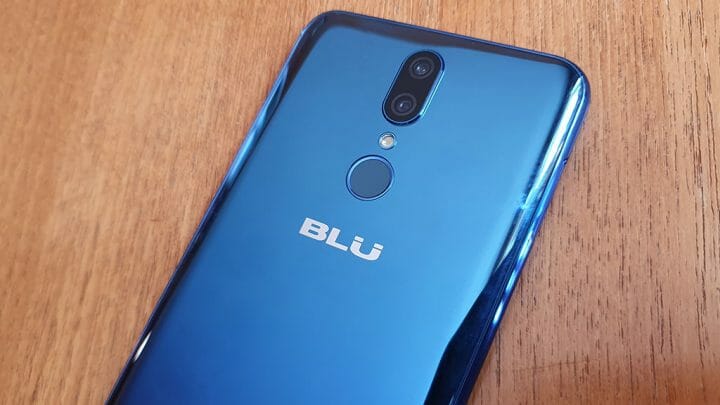 It has a massive 6.3 inch HD infinity display which is one of its best features. When it comes to watching video or playing games you will get most of the screen on it. There is a slight notch at the top portion buts its very minimal. The camera on here is also pretty good for its price point. It has a 13mp back camera with led flash. 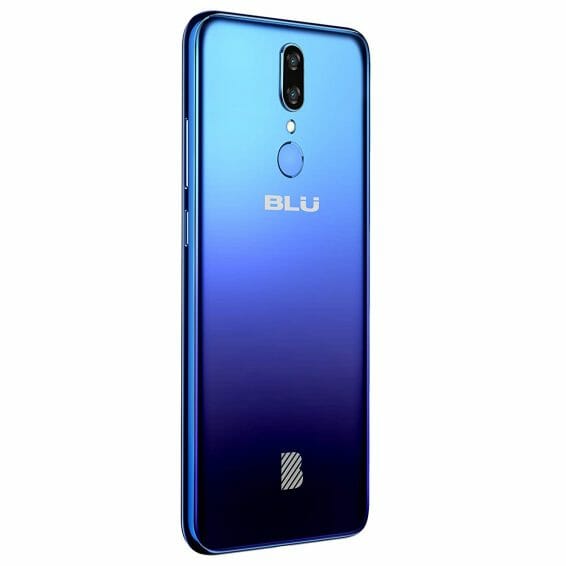 The processor on the BLU G9 was also good enough to play PUBG. It has a mediatek P22 which is still relatively fast. Last but not least it has a built in 4000mah non removable battery that can get you through most of the day. 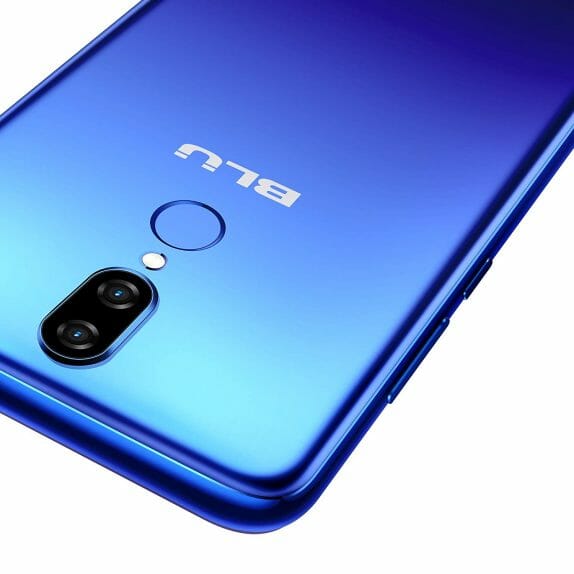 So, is the BLU G9 worth buying? I would have to say this is definitely the best phone to come out all year under $200. It has a solid design, good camera, and a massive lcd display. You can check out the latest pricing on it here.