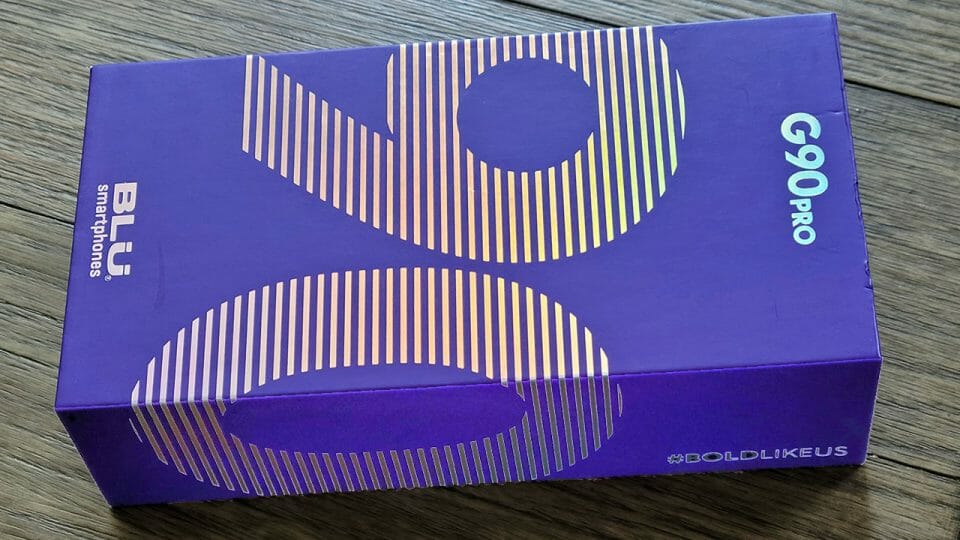 The BLU 90 Pro might just be the best budget gaming phone to come out this year. BLU continues raising the bar against much higher priced phones that share the same characteristics. For those of you wondering if this phone is worth buying lets take a closer look.

BLU is a mobile phone company based in American. The company kick-started its operations in 2009 and has its headquarters in Miami, Florida. The company focuses on making smartphones for users, especially in developing countries.

Sadly, the G90 Pro does not offer a breathtaking overclocked processor, high screen refresh rates, and extra-packed hardware that you would expect from a high-end gaming phone. Users on a budget can take solace from the phone’s sizable displace and amazing spec sheets. 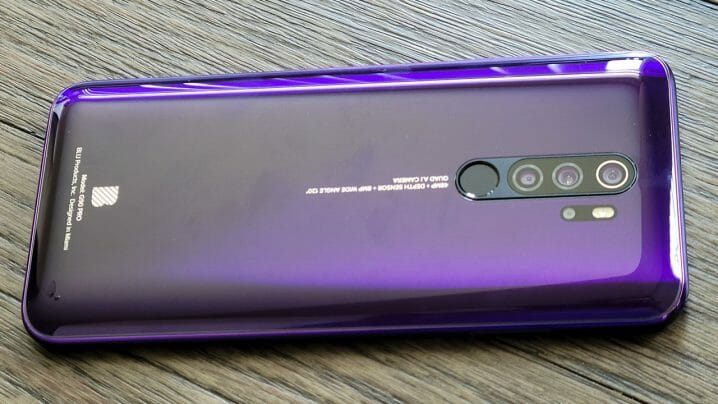 Most users would enjoy the big bright screen display of the G90 Pro. The device offers a 6.5-inch LCD with a Full HD+ resolution. The LCD panel features a 19:9 aspect ratio.

While most high-end gaming phones feature AMOLED screens, the LCD in the G90 Pro offers a good gaming experience. But, the screen does not have the always-on display option and has a poor refresh rate. It’s hard to expect so much from a budget phone like the G90 Pro. 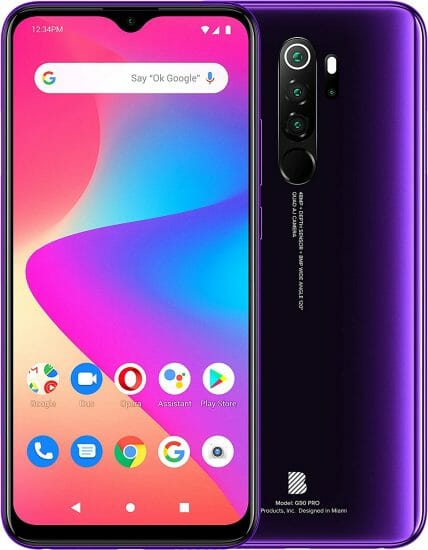 While the BLU G90 Pro does not offer a breathtaking camera experience, the cameras are versatile. The phone has three cameras and a depth sensor at the back. The phone features a 48MP Sony IMX582 sensor as the primary lens. The phone also comes with a 2MP macro depth sensor and 8MP wide-angle f/2.2 sensor. Sadly, you may struggle to take good pictures with the main camera even when you have good lighting. Subject focus is one of the major challenges when you shoot outdoor, and it’s hard to get the subject on screen without having a blurred picture. But you can switch to the HDR mode to improve the quality of the pictures

The good news is that you get better-saturated colors with contrasts that bring life into your pictures. But you cannot turn the HDR mode on at will as you will have to always go to the major camera settings to turn it on. The company should reconsider moving this setting to the camera application for easy access.

Another selling point of the BLU G90 Pro Camera is the wide-angle camera aimed at providing versatility. The 8MP lens made it easier to take wide shots from different angles. But you may have to be good with the camera to get wide shots without ruining the color balance and size of the surrounding objects.

While using the back camera, you should only stick to the main 48MP camera for the best results. You can take macro shots with the 2MP camera but would enjoy better results when you use the zoom option with the main camera.

The BLU G90 Pro also features a 32MP front lens with an ƒ/2.4 aperture for bright and crisp selfies. You would get color-enhanced selfies even when using natural lightening. But you shouldn’t expect to enjoy quality shots from the Pixel’s 4a lens when using the G90 pro front camera. 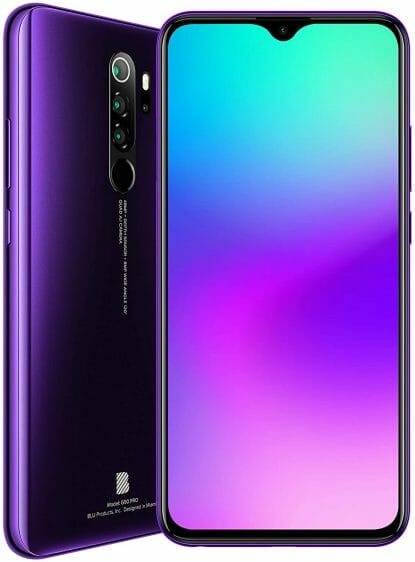 The G90 Pro features a conventional smartphone design. It has the headphone jack, USB Type-C charging port, and the speakers at the bottom. The micro SD/SIM card slot is on the phone’s left side, while the volume and power buttons are on the right side.

The phone is heavy and a bit slippery to handle. The batteries and screen size make it bigger than conventional smartphones. Thus, you have to handle with care to avoid slip-offs and smudges on the phone. 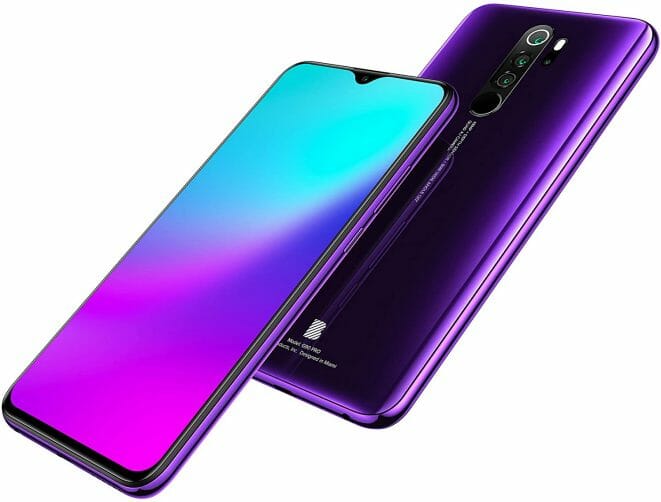 The G9O Pro is currently available to only the US and Latin American markets. The company is running a promotion campaign for the device, with the price at $219.99. But, the price will go up to $249.99 after the promotional sales. Thus, you should go for it now and save a few bucks.

The G90 Pro features a long-lasting 5,100mAh cell for the all-day gaming experience. The battery is enough to get you through the day on a full charge. Without heavy gaming, the G90 Pro would last for over two days on a full charge.

Another attractive feature of the G90 Pro is its big 6.5-inch LCD. The big-screen plan comes with Full HD+ resolution for the smart gaming experience.

The G90 Pro runs on Android 10 and will get the Android 11 once it’s out in 2021. The smartphone also gets security patches to give users a good experience.

Great Value for the Price

BLU G90 Pro offers great value for the price, especially for gamers on a budget. The company also threw in an extra package in the box like a pair of earbuds, a sturdy rubber case, a BLU sticker, cleaning cloth, a brick, and a USB-A to C charging cable.

For the price, it isn’t easy to expect too much from the BLU G90 PRO. Yet, it still provides some of the same features you might find in a high priced flagship phone. The BLU G90 Pro’s gaming performance, sound quality, and camera are top notch. While the hardware might be an issue for some, the phone will meet the needs of a gamer on a budget. You can check the latest pricing on it by clicking here.

Is Samsung Galaxy A80 Worth Buying?