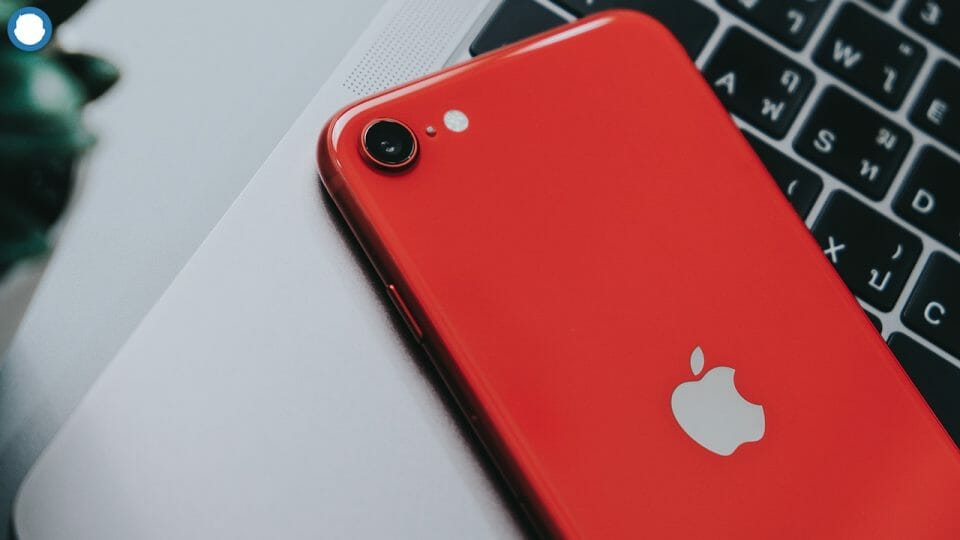 If your wondering if the Iphone SE 2 is worth buying in 2022 were here too help. I have to admit I was a little confused by the release of this phone for a few reasons. The first one being why did they give it the same name as an Iphone released over 4 years ago? And why did they basically copy the Iphone 7 & 8 design? These are definitely some fair questions any rational person would ask. Fortunately we have most of the answers your looking for if your considering buying this Iphone.

The good news is that the Iphone SE has basically copied the Iphone 8’s sturdy design. Since I was a fan of the 8 I have no issues with this move. It comes in all glass with an aluminum frame. You will also be given three different color options being black, red, and white. Be aware that like the Iphone 8 the Iphone SE 2020 will still pick up finger print smudges despite its oleophobic coating. If you decide to get this phone I would recommend picking it up in red.

If your wondering if the Iphone SE 2 is worth buying in 2022 is based on its screen size you might be disappointed. It comes with a solid looking 4.7 inch retina display. Once again similar to the Iphone 8 it also brings back the built in home button. It looks sharp for when your watching Netflix or recording some video. The one advantage this phone has over others is that its easier to hold one handed. It will also fit into your pocket nicely unlike some of the other plus sized phones out there. The size issue of this phone will come down to personal preference, but its still worth noting it has some advantages being a bit smaller. 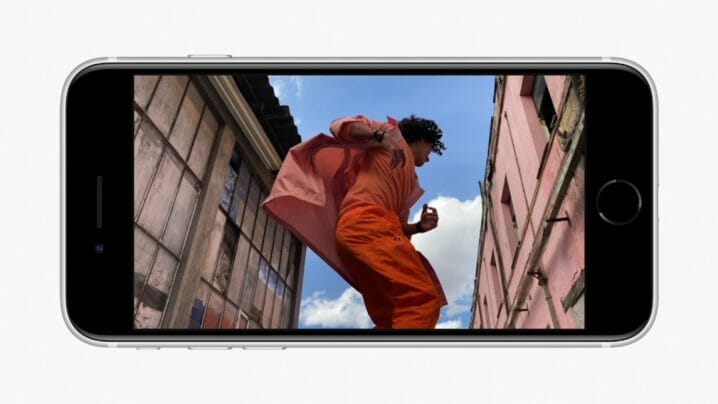 The Iphone SE 2 camera is one of its strongest selling points. Having compared it to the Iphone 11 its hard to tell the difference except for the fact that it does not have night mode. It has a single lens back camera that’s 12 megapixels, and a front facing camera that’s 7mp. You will not get any crazy telephoto zoom features using it, but it does have the enhanced A13 Bionic Chip which boosts the camera’s overall performance. You will also be able to shoot video in both 2160p &1080p. 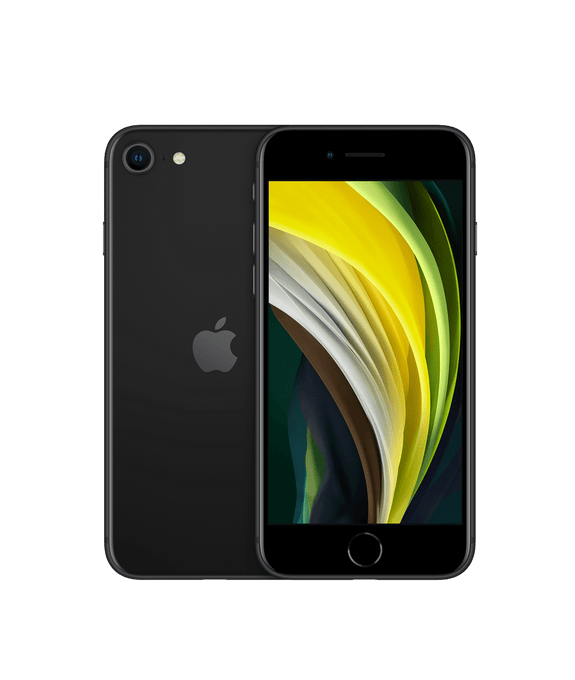 As of right now the Iphone SE 2 is selling for $399 brand new. Unlike other budget phones this phone comes with the enhanced A13 Bionic Chip which is what currently in the Iphone 11. You are basically getting built in flag ship features on a smaller Iphone. So while its selling at a budget price its not exactly a budget phone. Having tested some high graphic games on it like COD Mobile it runs smoothly. Scrolling on the phone when its in use is also noticeably faster than older Iphone’s. 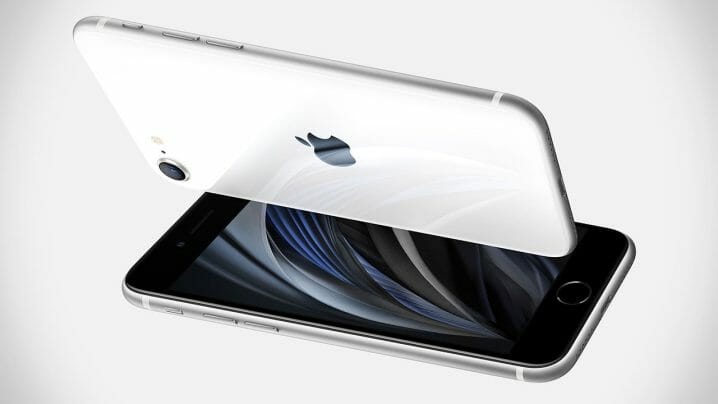 So is the Iphone SE 2 worth buying in 2022? Well why not just an Iphone 8. It costs half the price right now, and very similar in design. While you can get some upgraded features on the SE like a slightly better camera, and a faster processor is it really worth the extra money? I have to tell you I’m not so sure. While Apple recently announced they would stop production on the Iphone 8 you can check out some discount prices on the phone here. All I’m saying is that its something to think about. 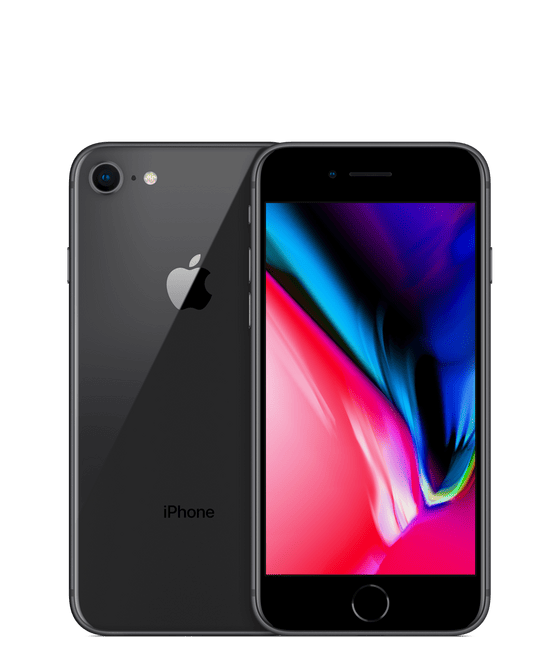 The Iphone SE 2 was a strange move on Apple’s part if you ask me. Its too early to tell if this phone release is going to pan out well for them. I have to admit I’m glad to see them bring the home button back, and release a phone at a budget friendly price point. If your still wondering if the Iphone SE 2 is worth buying in 2021 you can check out more on it here.

Wild Casino Review – Is It Legit?

How To Buy Bitcoin for the First Time

Is the Iphone XS Max Too Large?