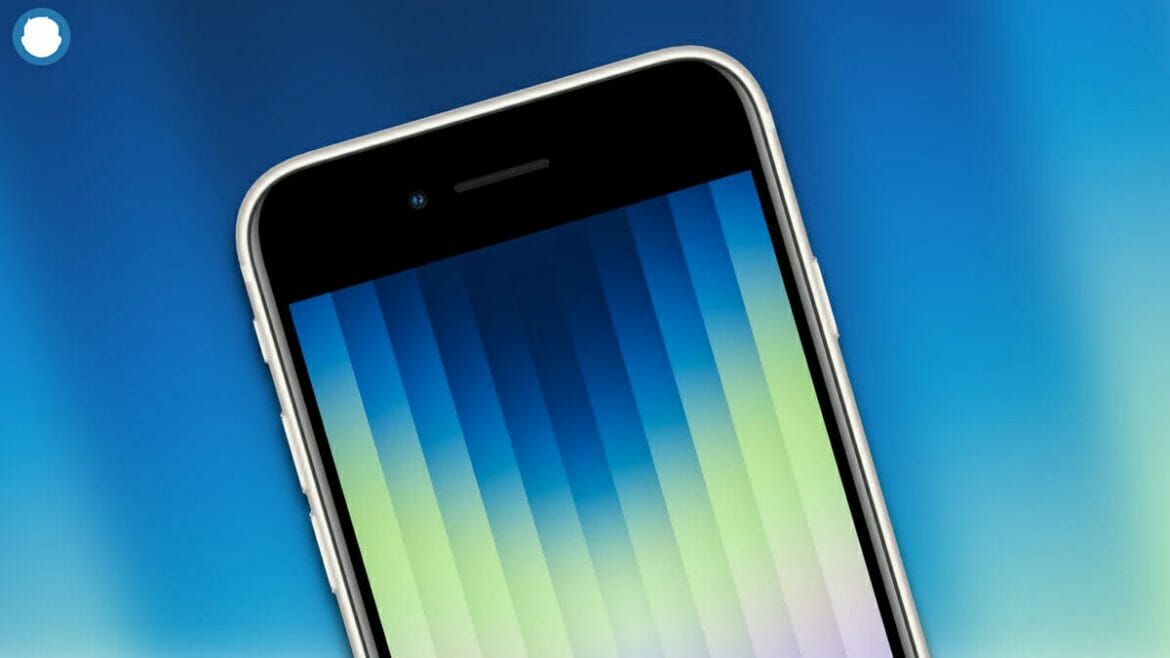 The iPhone SE 3 is a mid-range Apple smartphone like its predecessors. It is built on the iPhone 8 chassis but features the latest Apple operating system and processor. It is also the first SE to support 5G.

It was announced at this year’s Apple Event on March 8, 2022. This has been touted as an improved version of the second generation. On paper, this looks correct, but it remains to be seen if this is the case once consumers start using it.

Reasons You Should Buy the iPhone SE 3

Are you thinking of buying your first iPhone, or are you already using an iPhone but thinking of changing your current phone? Below are reasons you should seriously consider getting the new iPhone SE third generation.

1. Price. The iPhone SE 3 at just US$429(starting price) gives you an ultra-modern smartphone at a fair price. You get to use a smartphone with the fastest processor without spending as much as you’ll ordinarily spend on an Apple flagship.

3. Fast charging. The SE 3 comes with 18W fast charging. According to Apple, it takes 30 minutes for the SE 3 to charge from 0% – 50%. It also has wireless charging capabilities.

4. Smooth and crisp feel. The super-fast A15 Bionic chip smoothly performs tasks in the blink of an eye. Coupled with the 4GB of RAM, you get a very responsive machine, and that doesn’t lag.

6. Latest generation wireless technology. Are you a sucker for ultra-fast internet speeds? The SE 3 meets your need in this regard with 5G connectivity.

The iPhone SE 3 is 5.45inches long, 2.65 inches wide, and 7.3mm thick. It weighs a fair 144g, which is about 5 ounces, lighter than the previous generation. The body is made from aerospace-grade aluminum and glass, making it one of the most durable phones. It also features the classic iPhone Home button. The small size appeals to those who prefer smaller-sized smartphones. Just like the 2020 version, it looks exactly like the iPhone 8. 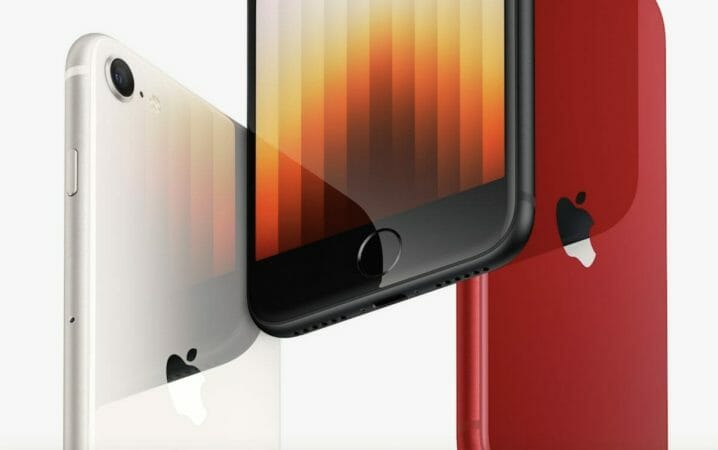 It has an oleophobic 4.7-inch screen. As usual, Apple did not release the capacity of the Lithium-ion non-removable battery. This phone also comes with a single 12MP f/1.8 Wide rear camera and a 7MP front camera. The SIM receptacle has space for a Nano-SIM and an e-SIM. The iPhone SE 3, in line with Apple’s recent smartphone designs, doesn’t come with a 3.5mm audio jack, so that you will need a wireless earpiece/headset. It has a rating of IP67 for water and dust resistance, which protects it against spills.

The iPhone SE 3 comes in only three colours; midnight(black), starlight(white), and red. This is fewer colour options than the SE 2.

Currently the iPhone SE 3 comes with full stereo speakers. These speakers produce decent sound quality, which is enough for most uses and users.

The iPhone SE 3 has some new and fascinating features. These new features set it apart from SE 2. Top of these new features is the A15 Bionic chip. This is Apple’s latest smartphone chip. It has the same chip that powers the iPhone 13 lineup. The A15 sits at the top of the pile regarding smartphone processors. It is super fast, with a 6-core CPU.

The new SE also runs on Apple’s latest smartphone operating system, iOS 15. The iOS 15 has several improvements like the Spatial Audio and SharePlay for Facetime calls. SharePlay allows you to watch movies simultaneously with your loved ones while on a Facetime call. It also has text recognition in images. This means that the phone can recognize and pick out text in a picture. It even allows you to copy this text and paste it somewhere else. iOS 15 also has more privacy features, and iOS 14’s already impressive privacy features.

The iPhone SE 3 is the first generation of the SE to have 5G connectivity. With most carriers now offering 5G connectivity, it is only suitable that iPhone SE 3 users have access to this. This also comes with a Smart Data mode that conserves battery life by switching to LTE when 5G speeds are not required. The iPhone SE 3 has 4GB RAM, an upgrade from the SE 2020, with 3GB RAM. Currently the camera also has some new and excellent features to help you take better pictures. These features include Smart HDR 4, Photographic Styles, Deep Fusion, and Portrait mode. 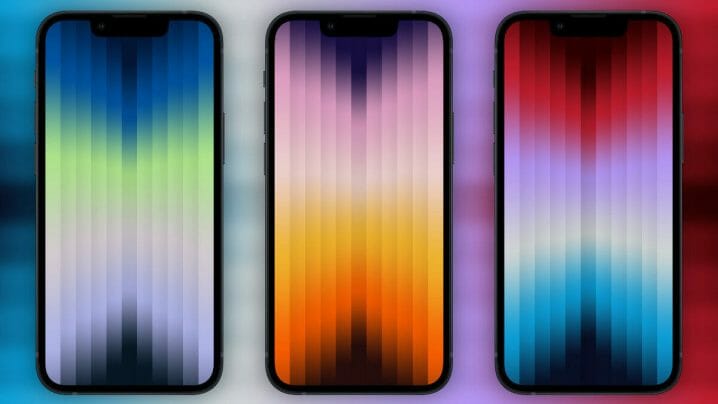 – Rear and the front camera has HDR

The iPhone SE 3 is the perfect mid-range phone. It is the right blend of quality and economy, and performs most tasks excellently while still being relatively cheap. However, one drawback is the absence of an audio jack. This will not sit well with customers that prefer wired headsets or who already have wired headsets that they are using. They would have to get a wireless headset, which adds to the overall cost of getting the iPhone SE 3.

Also, at barely 5.45 × 2.65 inches, iPhone SE 3 is on the small side. This may not appeal to those who prefer larger phones and displays. iPhone isn’t known for battery capacity, and there’s every indication that the SE 3 isn’t going to have a much larger battery than the SE 2020s 1821mAh battery. If you have been convinced and want to get this phone, you can pre-order the phone from Friday 11th March 2022. The phone becomes available a week later, on Friday 18th March 2022, in 64GB, 128GB, and 256GB variants.

How To Buy Crypto On Your Iphone In 2022