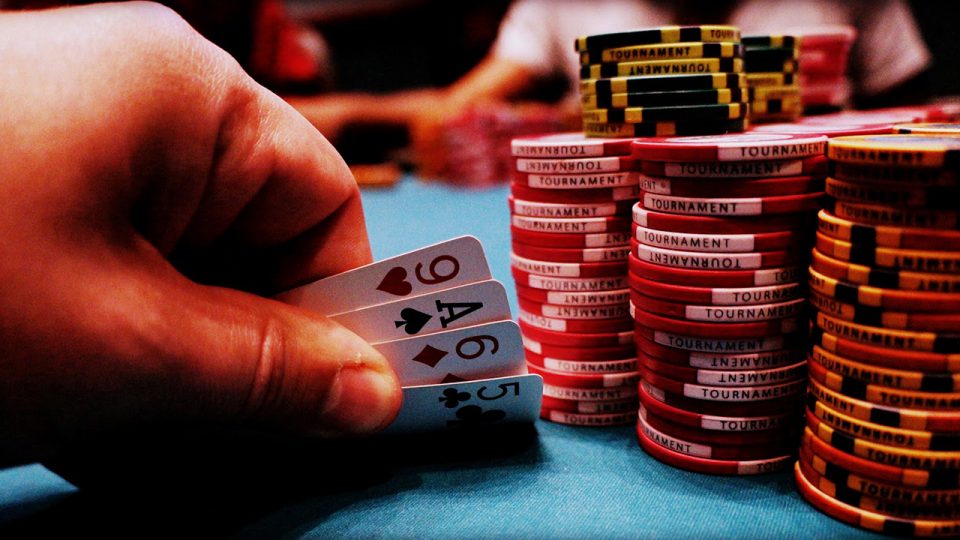 We are going to be taking a look at if pot limit omaha is a profitable way to play online poker in 2021. Now Pot Limit Omaha is obviously a little bit different than Texas Hold’em. You’re dealt four cards instead of two. So you have more possibilities to make hands on the flop. This makes the game a bit more exciting, and a lot more challenging to calculate odds on each flop. If your good at making quick calculations this game is extremely profitable right now. We started with a $100 buy in on a Bovada six person max cash game. Lets break down a couple of the hands we were dealt.

Similar to texas holdem you are going to want to put a lot of re raises in when your dealt pocket aces or kings. This is a must in order to be profitable playing pot limit omaha in 2021. The first hand I was dealt was pocket aces that was also suited. I had one raiser in front of me so I decided to pop him to $9 dollars. The flop was a 2,2,7. I had no reason to be afraid of those cards since I never put him on having a deuce. So I decided to continuation bet, and he re raised me all in. Fortunately he turned over a pair of queens and we were able to take his whole stack. Hence always be raising and re raising with pocket aces and kings! 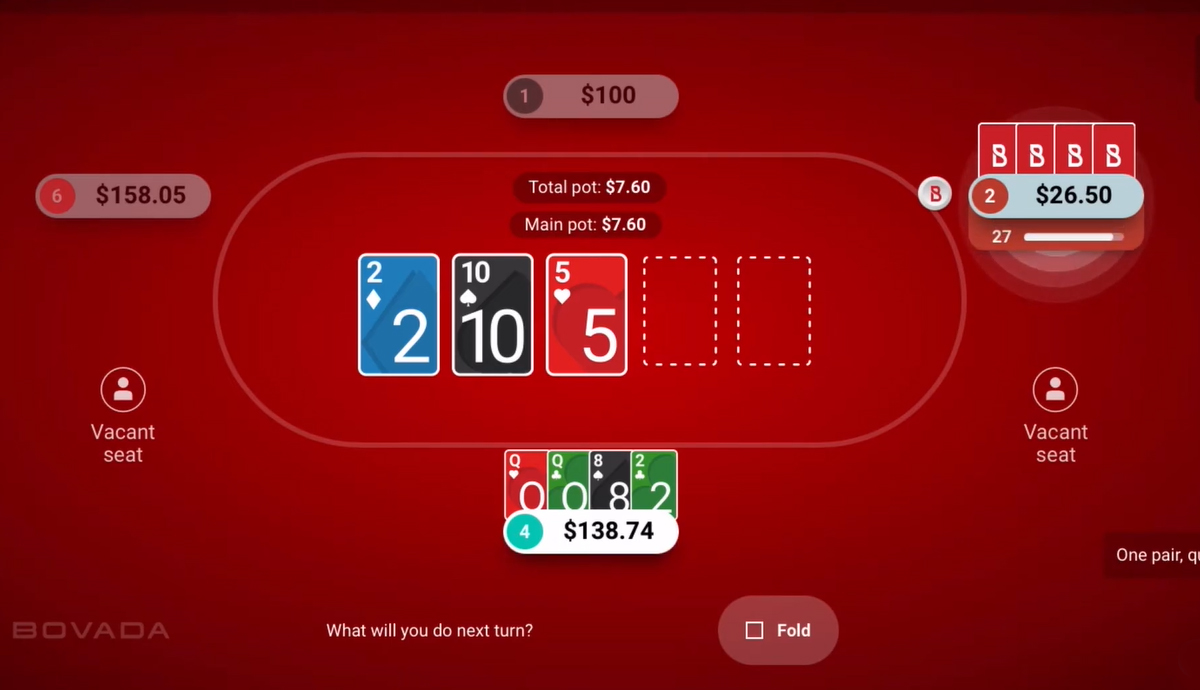 All right. So this next hand I played really tricky because honestly this hand … I wouldn’t say these cards were the greatest for me, that came out on the flop. But I ended up stealing this hand away for a pretty big pot. We saw a pretty big re-raise here of like $19. The flop showed a couple of flush and straight draw possibilities. My hand was looking pretty bad, but everybody decided to check. The fact that everybody checked it made me think that okay, very possible here that, no one has a flush. So I decided to put in a bet here to try to steal this. My first bet immediately got called, but when I made a huge bet on the river my opponent folded. Bluffing at the right times is critical to being profitable at pot limit omaha poker in 2021. 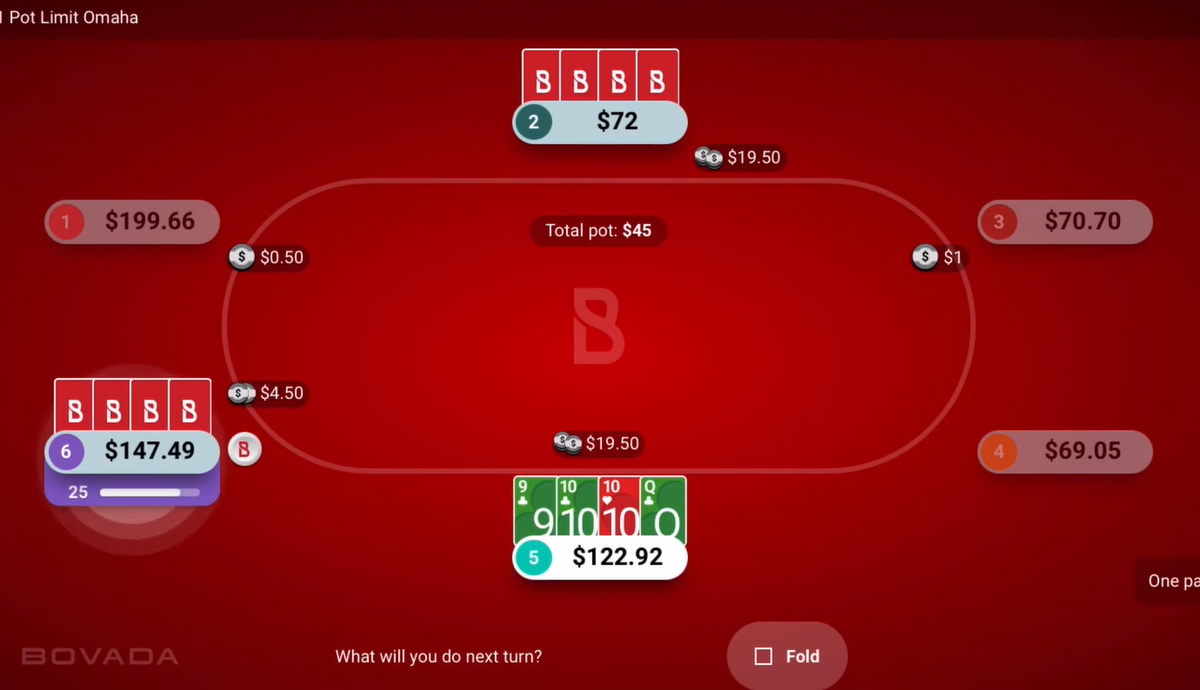 So if pot limit omaha profitable in 2021? Honestly, its is possibly one of the best kept secrets in online poker. Since not nearly as many people play it as texas holdem the skill levels are not nearly as good. Not only is pot limit omaha a profitable way to play poker, but its also a very exciting game. We played this session on Bovada which you can check out here if your looking for a reputable online poker room.

Why Does Bovada Use Bitcoin?