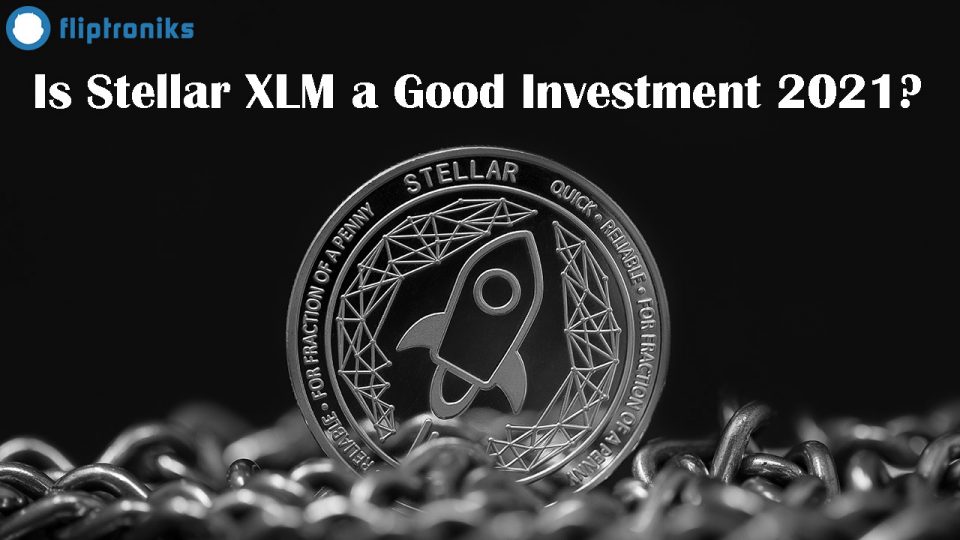 Stellar XLM is a very exciting cryptocurrency you should keep an eye on in 2021. It’s managed to maintain its top 20 altcoin position for the last few years making it very stable. It’s price has managed to fluctuate between .03 cents, and .09 cents for the last year and a half. We will be going over some of the reasons we think it could be a good investment in 2021. Please remember this is not financial advice and you should always do your own research. You can also find this coin on Coinbase & eToro.

In 2014, Jed McCaleb, founder of Mt. Gox and co-founder of Ripple, launched the network system Stellar with former lawyer Joyce Kim. Before the official launch, McCaleb formed a website called “Secret Bitcoin Project” seeking alpha testers. The nonprofit Stellar Development Foundation was created in collaboration with Stripe CEO Patrick Collison and the project officially launched that July. Stellar received $3 million in seed funding from Stripe. Stellar was released as a decentralized payment network and protocol with a native currency, stellar. At its launch, the network had 100 billion stellars. 25 percent of those would be given to other non-profits working toward financial inclusion. Stripe received 2 percent or 2 billion of the initial stellars in return for its seed investment. The cryptocurrency, originally known as stellar, was later called Lumens or XLM. In August 2014, Mercado Bitcoin, the first Brazilian bitcoin exchange, announced it would be using the Stellar network. 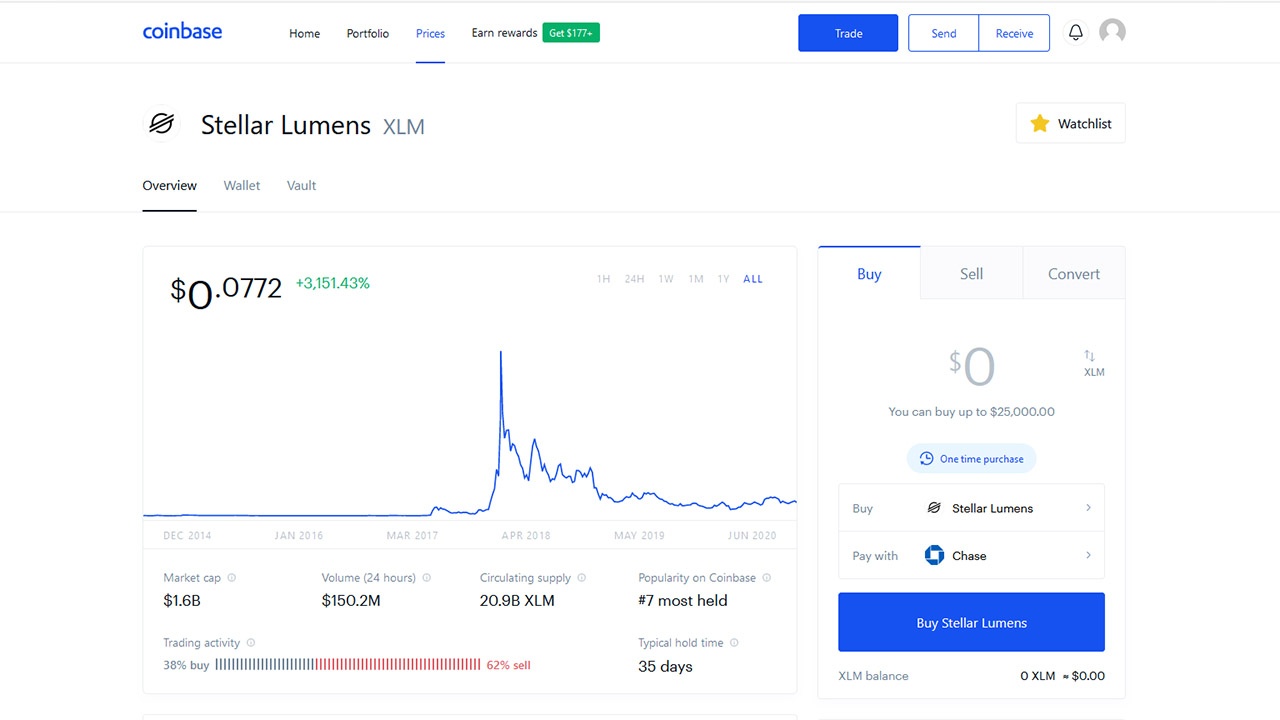 When looking at if Stellar XLM is a good investment in 2021 you need to look at its current partnerships. Fortunately they have an impressive partner list, and have also been integrated with Samsung Mobile. Partnerships are huge for any crypto coin which is one of the reasons Stellar has been able to stay at the top. 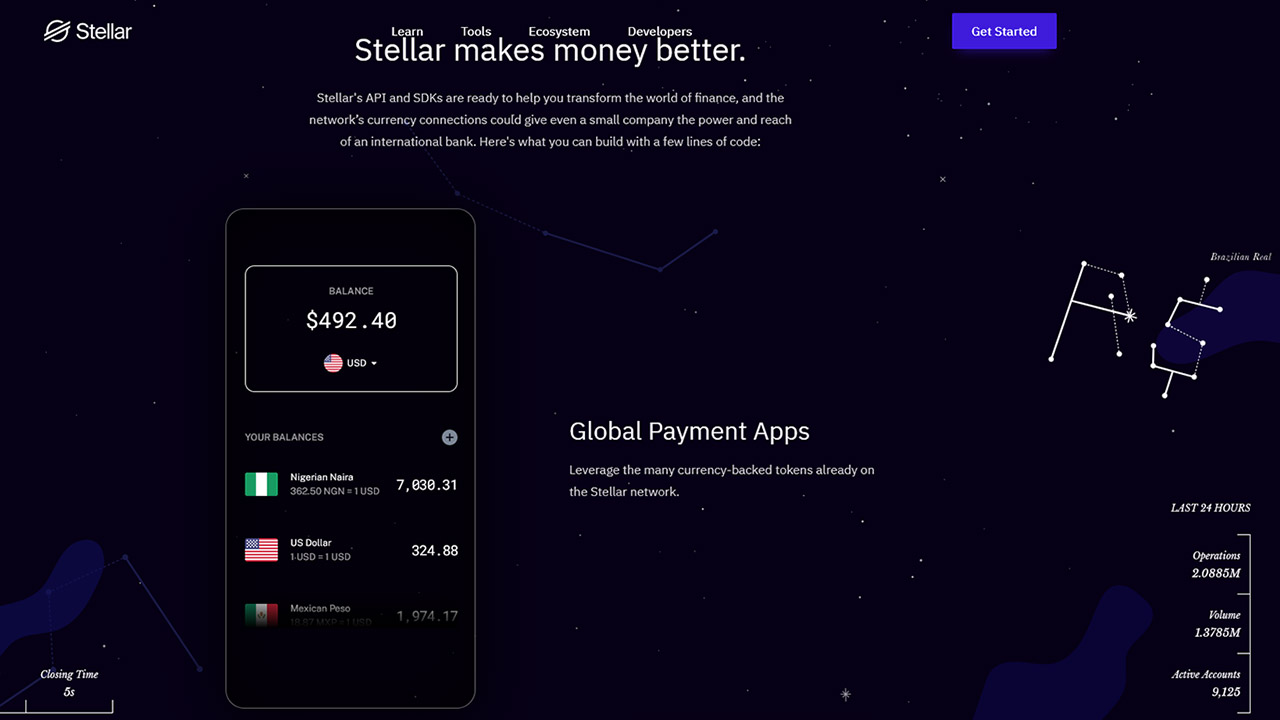 At it’s all time high Stellar reached $.93 cents which was just short of a $1 dollar. Its been able to stay in the top 20 coins for the last few years without waivering. If you were to research this coin yourself you would see it also has a big community behind it. This is always a good sign for any crypto project.

While nothing is every guaranteed in the world of crypto I am bullish on Stellar. My Stellar XLM price prediction for 2021 is anywhere between $.20 – $.30 cents. In my eyes that makes it a good investment for 2021. On the flip side if it was to go backwards I could see it going down to roughly $.05 cents and hold there for awhile before moving up. Personally I just see a lot of upside with this coin.

If you were wondering if Stellar XLM is a good investment for 2021 we are obviously leaning towards a strong yes. The coin has made some strong partnerships, has a strong community behind it, and poised for some big price appreciation. Two of the best exchanges to grab this coin on right now are Coinbase & eToro.

Is Staking Cryptocurrency Worth It In 2021?