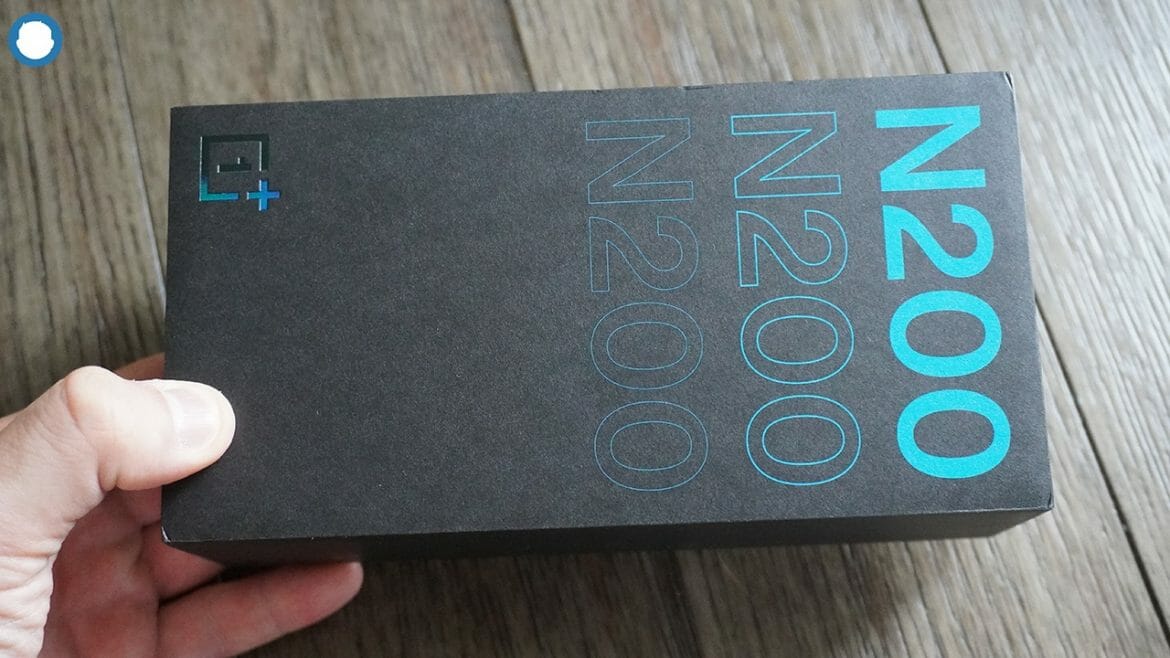 The smartphone industry is as competitive as any. With Samsung, Google, and Apple going toe to toe each and every year to one up the other, there is no shortage of innovation nor marketing for any of those big three. Although it may seem like these three are the only discernible names when it comes to North American smartphone producers, there are actually other companies that are rolling out impressive phones with stunning features in their own right. One such example is the OnePlus Nord N200, an astonishingly affordable and sleek smartphone that provides a viable alternative to one of the major brands listed above. Making the Nord N200 even more enticing is it has no shortage of features or bells and whistles to impress the average smartphone user.

Reasons to Use a OnePlus Phone

You might be asking yourself, why should I switch to a OnePlus phone? Well, there are countless reasons why making the switch from one of the traditional powerhouses probably makes sense for you.

The price alone of a OnePlus device should be enough to grab the attention of most smartphone users. The price of even the highest model of OnePlus phone is essentially half of what the middle of the road options for Samsung, Google, or Apple are. If balancing a budget yet maintaining a sleek smartphone that gets the job done is important, OnePlus is worth a long, hard look.

One of the main reasons why OnePlus hasn’t caught on big time in the United States is because major carriers do not carry their phones. What that means is that you can buy a OnePlus phone directly from the company and attach it to your carrier, whether it be Verizon, AT&T, or T-Mobile, but you won’t find them in their stores, although T-Mobile has recently begun carrying OnePlus in select locations.

The average user isn’t going to notice much of a difference with using their OnePlus phone versus another brand, either. Most of the specs that OnePlus can boast are the same as or similar to more mainstream phones, but at a far greater bargain. While OnePlus may not keep up all the way with the highest end phones on the market, they remain competitive and even exceed these phones in most measurables.

One of OnePlus’s most popular phones is the Nord N200, which boasts many excellent features and specs that position it will within one of the best phones on the market. Considering its price tag, the value that the phone presents is virtually unbeatable, as well. 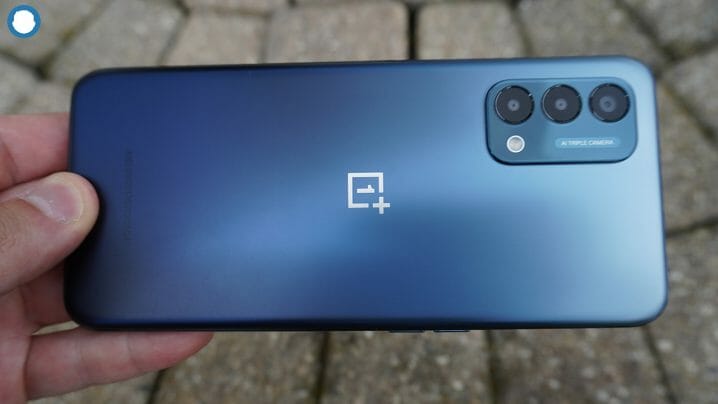 One of the first things that is noticeable about the N200 is the sleek design and familiar, yet incredibly unique look. The front-facing, or “selfie” camera, is a punch-hole design, remarkably similar to what you see in the Galaxy S series phones, but instead of being dead center, it is positioned in the top left corner, putting it out of the way of most of the important visuals you’d have on your screen at a given time. The front of the phone maximizes its screen space and does not have any of the unattractive notches that have been so controversial in the Apple iPhones over the years. Taking a similar approach to Samsung, the entire front of the phone is the screen, with no buttons to speak of.

One the reverse side of the phone is a three-lens camera with flash. The three lenses are vertical and positioned in the top-left, if looking at the back of the phone. The OnePlus logo is the only other feature on the phone, positioned squarely in the center.

The phone itself has the following design characteristics:

The Nord N200 keeps it simple for prospective buyers, only offering a cool Blue Quantum color choice. OnePlus is well-known for keeping things simple and if only one color was available, they’ve definitely picked a great one as its bold all the while remaining neutral enough to please someone who doesn’t want to have any “flash” in their phone color. Putting a case on the phone (always recommended) also adds to the ability to customize what color you and anyone else sees, which is something to keep in mind.

As noted above, the screen is massive on the Nord N200. The display size is 6.49 inches when measured diagonally, and 6.25 inches when taking into a count the slight rounding at the edges of the phone. The phone utilizes a 1080×2400 (FHD+), 405 ppi resolution and a 20:9 aspect ratio. Standard phones are going to provide a refresh rate of 60hz, but the Nord N200 has a 90hz refresh rate. What that means is that scrolling through apps and webpages is going to be smoother than most are accustomed to and will be incredibly easy on the eyes. The phone also features a reading mode and vision comfort mode.

The Nord N200 utilizes an Android operating system that is similar to the ones that Samsung and Google utilize. Let’s do a quick rundown of some of the other notable specs:

Other specs include a side-mounted fingerprint sensor and facial recognition for unlocking the phone. The battery is 5000mAh and non-removable, while fast charging is supported. There is a volume and power key on the side. The volume key is a toggle switch similar to what would be found on an iPhone. The rear camera utilizes an LED flash and is 13 megapixels, while the front-facing camera is an impressive 16 megapixels. Each supports 1080p/720p video at 30 fps. The charger is a USB Type-C and is included with purchase. There is also a 3.5 mm headphone jack for users who would like to be able to use their corded earphones, a feature that is lacking in most of the newer model phones from the major providers.

When it comes to getting the most bang for your buck, OnePlus presents the most value of any smartphone provider currently available in the United States. While they don’t have the name recognition of a Samsung, Google, or Apple, there phones are the real deal and possess many of the same hardware and software that most people are paying 5x the cost for. The Nord N200 is the perfect example of a phone that is simply well-designed, and jam packed with some of the best features possible, at a price point that seems too good to be true. If you’re looking for a smartphone that does the basics and looks incredible, check out the Nord N200. You will not be disappointed.

Ignition Poker In Oregon – Can You Play Here?