Razer Kishi V2 Review – Is It Worth Buying? 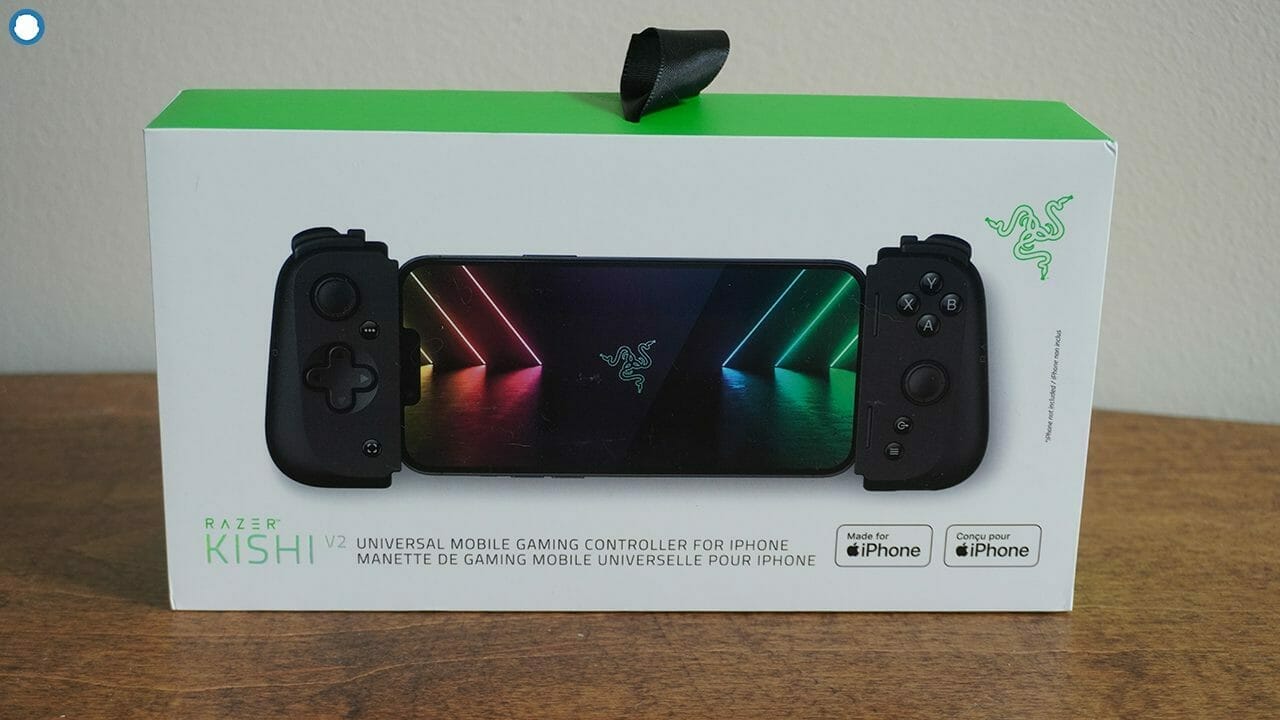 With the creation and launching of the Kishi mobile controller in 2020, Razer was able to transform smartphones into Nintendo Switch systems. With ingenious designs, your smartphone can function in the middle of two gaming controllers. Not to mention the fact that it happens to be a more relaxed, console-like way to use cloud streaming kinds of services like Stadia, xCloud, and others, as well as play other mobile games. Now, it appears that Razer wanted to gain an advantage on Backbone, a rival who accomplished everything better on the first try, with the $99 Kishi V2.

After the Kishi was introduced, the one-hit wonder firm pounced with the $99 Backbone One, an even more potent mobile controller for the iPhone. It had a more practical design, a cozier feel, and a user interface that felt just short of a full-fledged console operating system. It gave mobile gaming a more developed experience, weakening and significantly decreasing the appeal of Kishi’s value proposition.

As a result, with the Kishi V2, Razer opted to forgo its original design in favor of something similar to a standard 2020 gaming controller. Read on to find out more about the Razer Kishi Version 2 Gaming Controller.

How Does the Kishi V2 Gaming Controller Operate?

The A, B, X, and Y buttons are arranged conventionally on the upper right of the Kishi V2. The buttons provide a satisfying click when pressed. However, compared to the Kishi V1 predecessor, the white coloring on these letters feels pretty drab. Microswitches are used in place of the original Kishi’s squishy membranes for the buttons, which is a nice improvement. Each button has an excellent small tactile bump that is pleasurable to press, and the microswitches create a lovely clicky sound that is not intrusive.

To comprehend how gaming controllers operate, you need to know how they are constructed. The bottom of each button has a piece of metal. To complete a circuit, the switch must come into contact with two conducting strips on the circuit board. The controller detects the pairing and transmits information to the CPU of the linked device. The CPU then evaluates the game’s or program’s data to determine how to react by matching the action to the button press. Everything happens almost instantly (when commands take a moment to register, this is known as “input lag”).

On the front of the controller are four more buttons: a Share button (for screenshots and gameplay recording), a Menu button, an Options Button, and a Nexus button (for launching the Razer Nexus app, which is free). The Kishi V2 gaming controller contains a USB-C on the bottom right side of the controller, similar to its predecessor, letting you charge your smartphone while using the device. The four rear triggers on the V2 controllers are simple to use and comfortable to press. Along with the L2 and R2 trigger buttons, there are two programmable macro buttons, M1 and M2, on each side.

Whether you’re playing mobile games locally or remotely via a cloud gaming service, the Kishi V2 feels comfortable and ergonomic. It’s a significant improvement over the first-generation Kishi, which gamers frequently worried about dropping because it didn’t have a good grip. 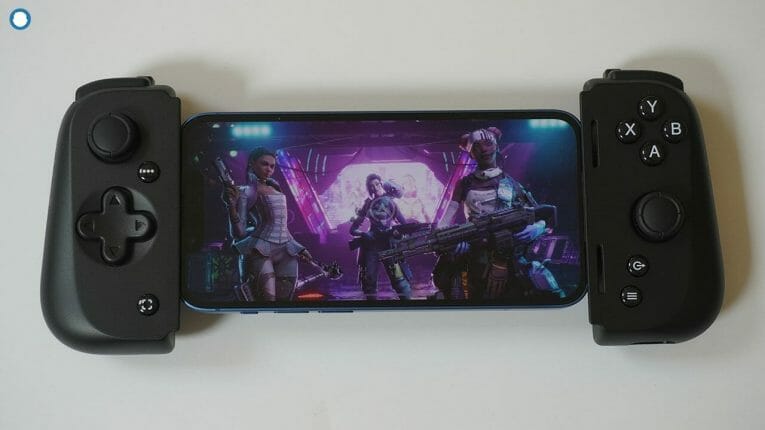 The controller’s general layout has been changed. Razer made subtle changes to the button arrangement and grip contour, and this is a good improvement as not all 2020 gaming controllers have that firm grip. According to the manufacturer, this was an effort to make the Kishi V2 seem like a “regular” controller and make it more pleasant to handle and use for lengthy sessions.

At $100, the Razer Kishi V2 is not inexpensive. The switch to micro switches undoubtedly explains why this is even ten dollars more expensive than the V1. Because Gamevice recently released a rebranded Kishi V1 for $60, the Kishi V2 is substantially more costly than the competition and more expensive than an Xbox or PlayStation controller. Even the GameSir X2 costs less at $70 off-the-rack.

Most gamers fancy the V2 gaming controllers because of the certain benefits that it provides. Some of these benefits include;

Using Kishi, you can play complete PC and console games on your phone with support for the most popular game streaming apps. Go beyond mobile gaming. Play from the cloud or stream from your device. (It might be necessary to use third-party hardware and services.)

The Kishi V2 uses the USB-C connection on your smartphone to eliminate input latency and enable responsive, seamless control. It also has passthrough charging so you can set your phone while playing games.

The Razer Kishi V2 is slim enough to fit in a pocket while still being designed for extended gaming sessions. Each button is precisely where it needs to be for comfort and portability.

The Razer Kishi V2, which has clicky microswitch buttons and a nice-feeling ergonomic design, is a significant advance over the first version. Furthermore, it deserves praise for providing a compatibility option for upcoming Android phones, especially those with large or unsightly camera bumps. It’s a good choice for Android consumers looking for a device similar to the Backbone One in terms of hardware. Despite the slow and feature-bare program, the overall Backbone experience is still better for me. However, the Kishi V2 will do the trick if you don’t want to wait for a USB-C version of the Backbone.