Samsung Galaxy Z Flip 3 Review – Is It Worth Buying? 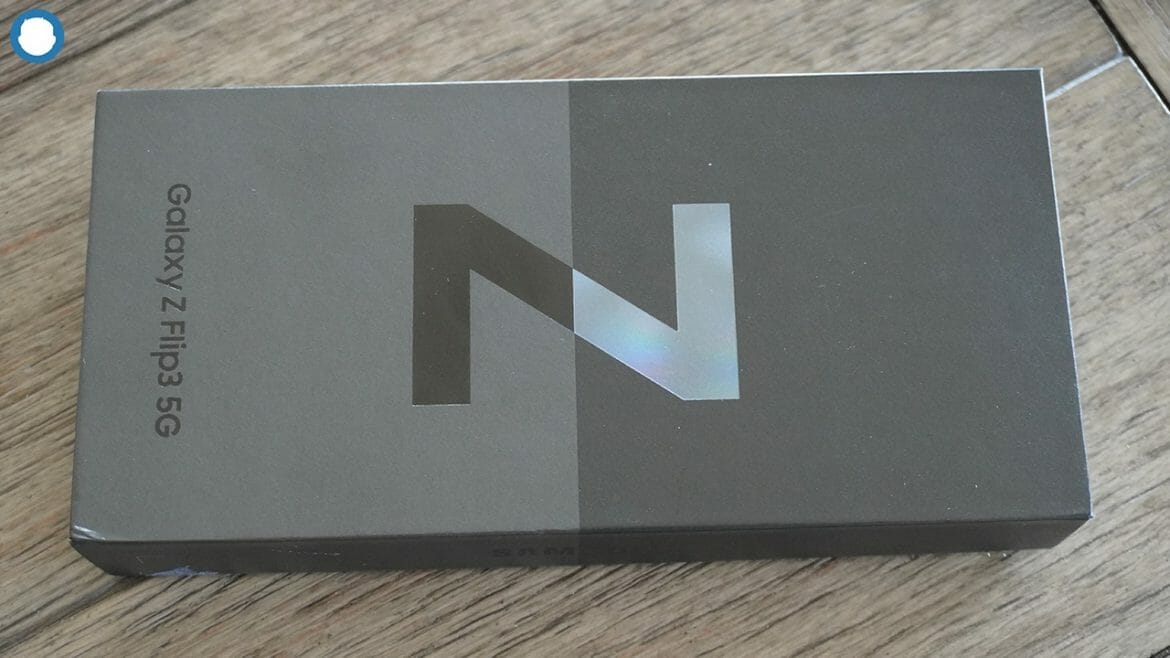 3 Reasons To Use a Galaxy Z Flip 3

1. The Galaxy Z Flip 3 is not only the most polished folding phone to have ever come out, it is more polished than the Galaxy Z Fold 3 with a new refreshed design, more improved built quality, and much more useable sheath cover screen.

2. It is durable, fun to use, very powerful with an 80% stronger screen, and it also starts at a price tag that nowadays is not so strange to people, with this year’s model coming with a water resistance feature. The cover display has been redesigned to feature useful such as quick access to the ringer toggle, a brightness meter, weather, music, timer, and more, the cover display can even be used as a viewfinder if you want to take a photo using the superior real facing cameras rather than using the selfie camera, it can also be switched from the main camera to a wide camera for both photo and video mode.

3. Galaxy Z Flip 3 is the best recommended Samsung phone to use not only because the main display is closed saving you battery life without depriving you of having access to many of the phone features but also the small flipped display is good enough to see your background and frame your shot.

For anyone with prior experience with the visuals of Galaxy Z Flip, the Galaxy Z Flip 3’s design is as familiar, as it’s a look-alike clamshell-form factor with a few notable improvements. Samsung made this device out of Armor Aluminum which makes it the company’s toughest and strongest aluminum so far. The camera shape has also been redesigned to have uniformity with Samsung’s later models

The most noticeable modification to the design of the Galaxy Z Flip 3 is the look of the cover. The new cover screen is four times the size of the Flip itself. A single tap on the screen displays the time, and a second press displays an animated animal to greet you. It’s a delightfully unexpected and amusing feature. Even though the animals do nothing except jump up and down, they are exciting to watch.

Galaxy Z Flip 3’s ability to withstand wear, damage, or pressure is outstanding and worth commending. With the Galaxy Z Flip 3 boasting an 80% screen durability and a new protective film that makes it a smooth finish than the previous Flip series phones – like the Galaxy Z Flip 5G and Galaxy Z Flip, the hinged clamshell device is a must-have.

The smartphone model has increased durability as it’s lighter than its precursor, has a greater cover display, and is more resistant, many thanks to the 1.9-inch Gorilla Glass Victus outer display and new ‘Armor Aluminum’ which Samsung constructed the phone frame from. 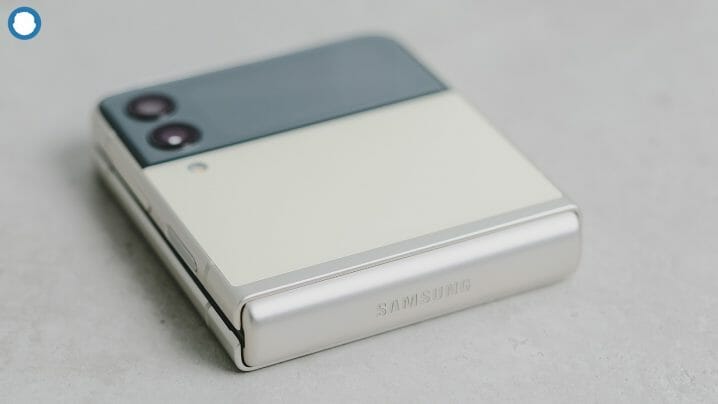 The Galaxy Z Flip 3 comes in four different colors: Phantom Black, Cream, Green, and Lavender. The lavender color seems to be more welcomed than other colors. This leaves no surprise because the lavender-colored model stands out in its hands-on, eye-catching style thereby doing justice to Flip 3’s focus on a style. The cream-colored model has also been reviewed to be classy with its subtle style and smooth finish. This smooth finish makes it a more satisfactory model to own compared to the slippery original Galaxy Z Flip was. Samsung also offers the smartphone in colors White, Pink, and Gray shades exclusively on its website.

The Galaxy Z Flip 3 received a major upgrade from its previous Galaxy Z counterparts in its cover display. The smartphone boasts of a 1.9-inch Super AMOLED cover display with 512×260 pixel resolution that makes it easy and useful for viewing more content. It also boasts of an internal 6.7-inch Dynamic AMOLED 2640×1080 pixel resolution display and a 120hz refresh rate that allows for a smoother viewing experience. The smartphone’s panel happens to be 29% brighter than that of its Galaxy Z Flip counterpart. Unlike the Galaxy Z Fold 3, the Galaxy Z Flip 3 does not support the Under Display Camera and S.Pen input. The Galaxy Z Flip 3 is now available at various stores around the world. Considering its specifications – a larger cover display, bigger cover screen, water resistance, better durability, an internal screen that’s as good as that of other valued phones, and a cost that equals or is a little less than other high-end phones in the same class – it’s safe to say The Galaxy Z Flip 3 is a budget-friendly, must-have smartphone for lovers of style and durability. If you would like to check out the latest pricing on it click here.

How To Stake Litecoin – To Earn Passive Income

How To Invest 10k In Cryptocurrency – Do This!