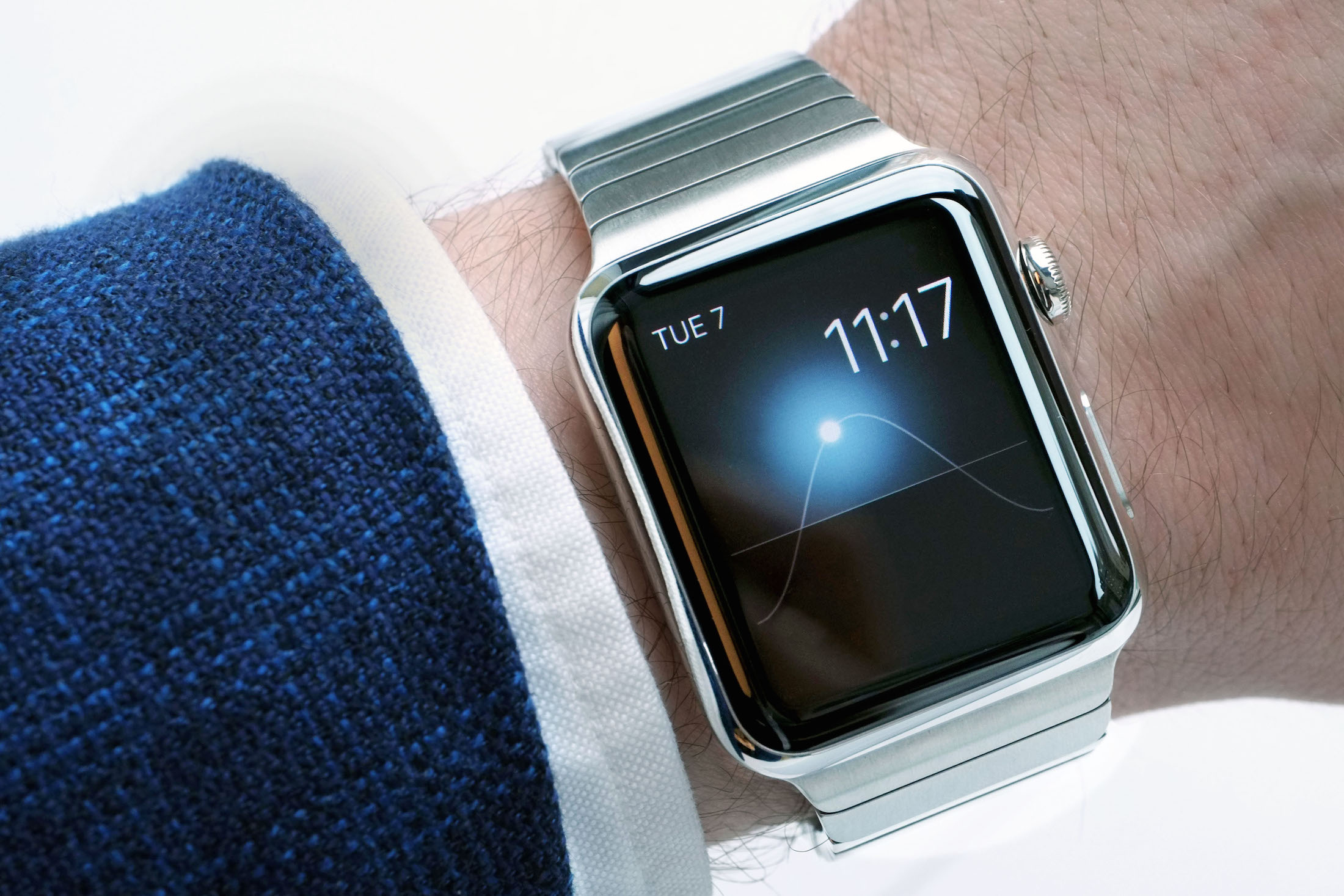 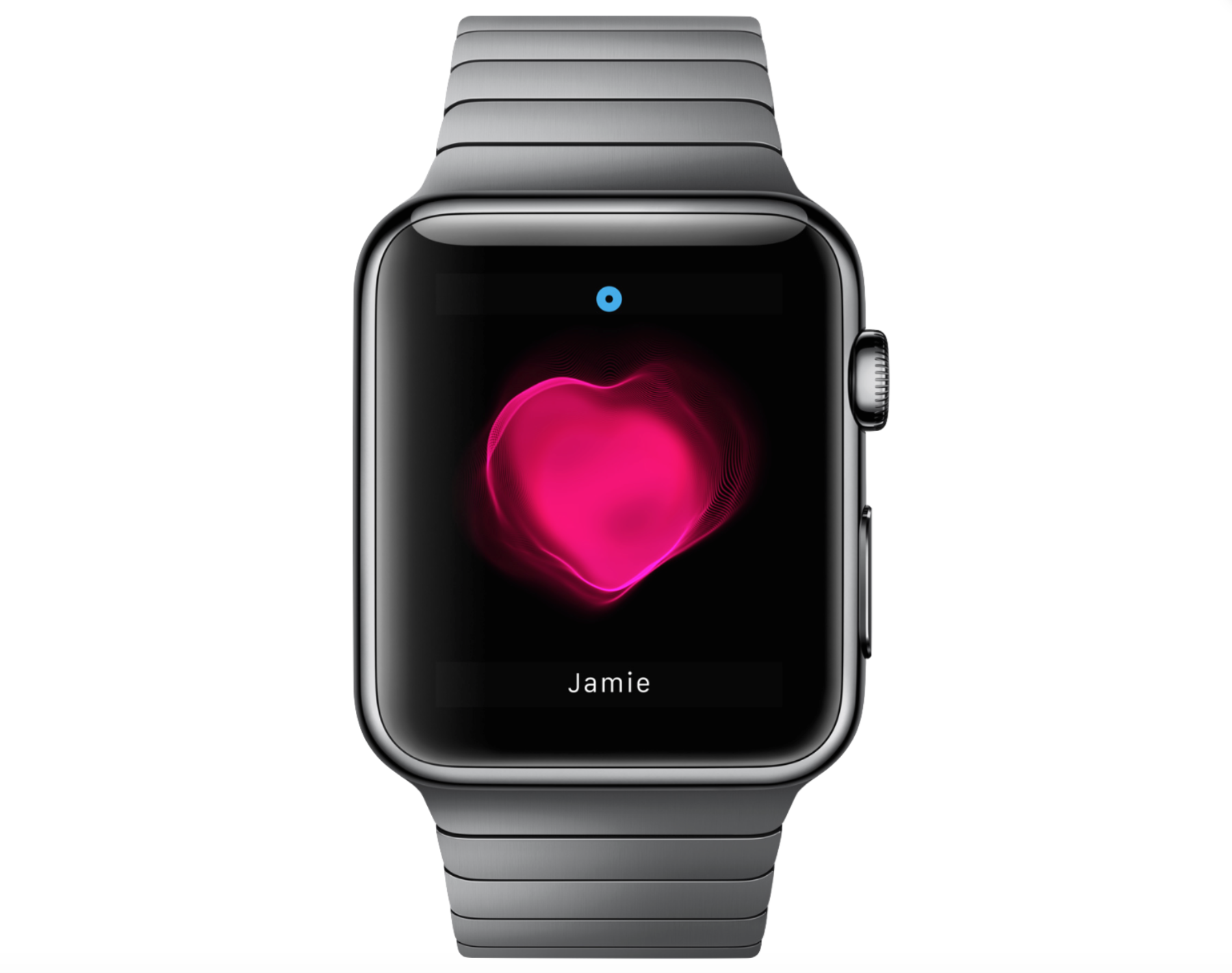 Does that justify the expensive price tag on the apple watch? This isnt exactly an accessory you need to have. You may want an expensive guitar, but that doesn’t mean you need to have one. The apple watch is definitely an accessory that gets alot of attention. If your seen wearing one you can expect someone to ask how you like it. There has also been lots of speculation towards apple if the watch has been a success or not since there have been no public sales reports on how its done. If your using an iphone and thinking about picking up the apple watch I would say go for it. Its a nice accessory that when used with your iphone makes sense.

10 Reasons You Will Love The Galaxy S6

How To Play Games On Facebook Messenger Iphone / Android