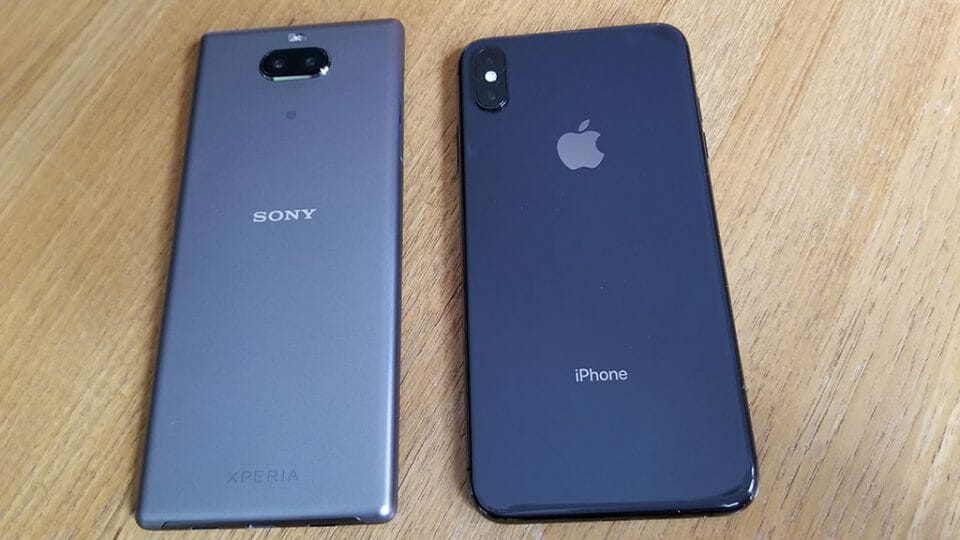 The Sony Xperia 10 Plus vs Iphone XS Max battle is upon us. Having spent quite a bit of time using both phones I can tell you there both awesome. There are some major differences however which we will be getting into. The first one we have to point out is price. The XS Max is going to cost more than double the price of the Sony so if your on a budget the Xperia 10 Plus might be your best option. We will also have a video directly below show casing each phone.

When it comes to both size and design these phones are extremely different. The Iphone XS Max rocks a massive 6.5 inch oled display, and sports an all glass design. The Sony Xperia 10 Plus on the other hand also rocks a 6.5 inch lcd display that has a poly carbonate backing. The Sony is also a lot longer making it a little bit harder to hold one handed. 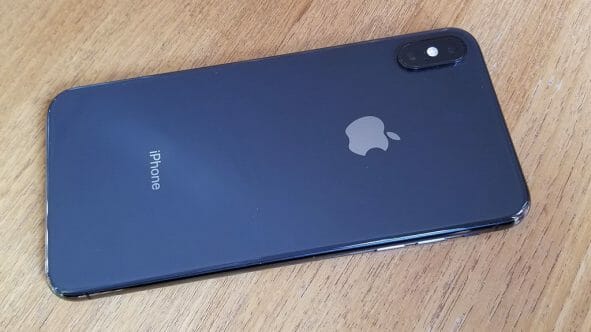 For watching video the Iphone XS Max takes the cake. The oled display is clearly much nicer for watching Netflix, recording video, or watching some Youtube videos. This also goes for gaming as well. The problem you are going to run into with the Sony Xperia 10 Plus is that it will not always convert games perfectly with its wide angle screen. This especially true on some of the older games available in the Play Store. 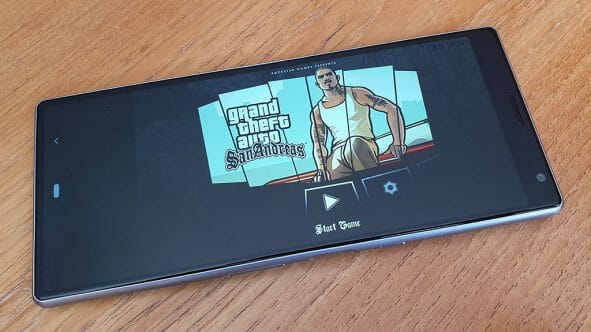 Both phones have 12mp back cameras that take awesome pictures. The Sony however has a slightly better front facing camera at 8mp compared to the 7mp of the Iphone. Last but not least is battery life. I would have to say from personal use the Iphone XS Max can last upwards of a day with normal use with no problems. The Sony on the other hand is not going to get you that far. 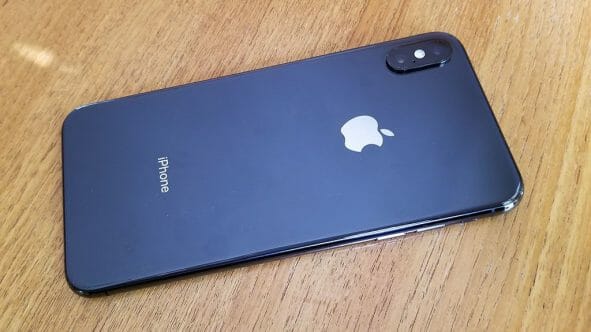 With some closing comments on our Sony Xperia 10 Plus vs Iphone XS Max Comparison I can tell you the Iphone wins this phone battle. It is faster, has a longer batter life, and one of the best displays of any phone. The Sony however is still a bargain since its sells for less than half the price of the XS Max.