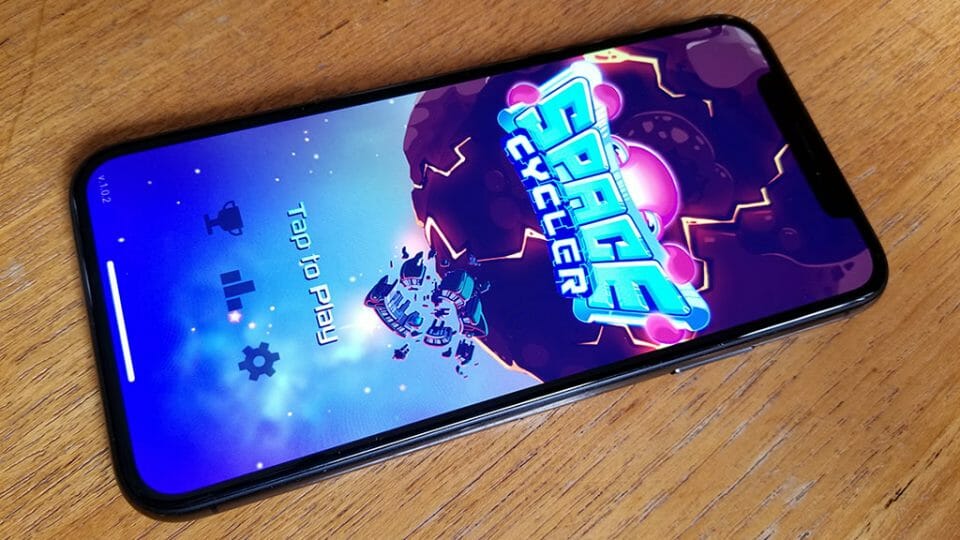 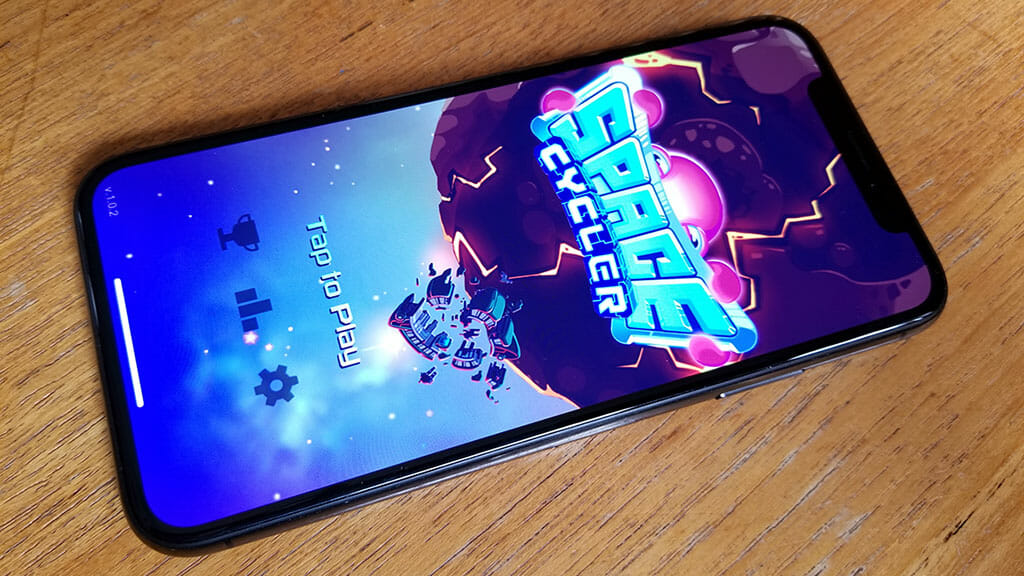 If your looking for a fun outer space arcade style shooting game space cycler is where its at. I was pleasantly surprised at just how good this game turned out to be after playing it for just a few minutes. Its beautifully themed with its ever changing space environments and also very addictive. Its a great game to pickup and start playing whenever you have some free time but just a lot of fun in general. We will have some live video below which you can also check out.

The thing I love about space cycler is the great action sequences. You will be going either left or right in a circular motion to kill and dodge enemy attacks. You will also have weapon upgrades that you can use to defeat bosses and other enemies as your playing. There is even a cool special attack which bursts out lots of mini shots. 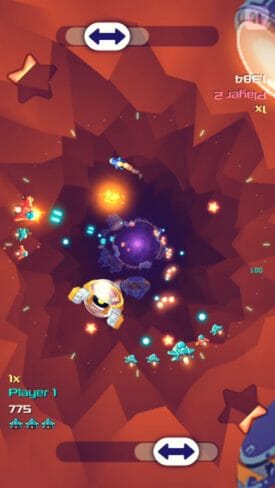 Another great thing about this game is the awesome sound track on it. When it comes to in game music its usually hit or miss, but the good news is that space cycler got it right. Its also amazing to look at visually which is another bonus. 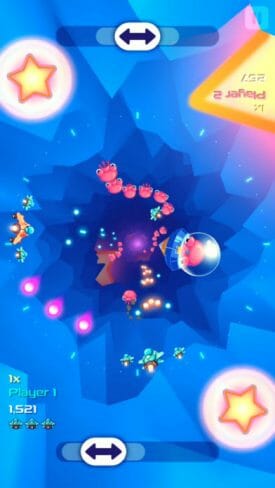 This game has 5 main levels and 10 boss fights. There is enough content in this game to justify a purchase. It also has a co op mode which would allow you to play with a friend. I have not had the chance to try this mode out but it sounds pretty cool. 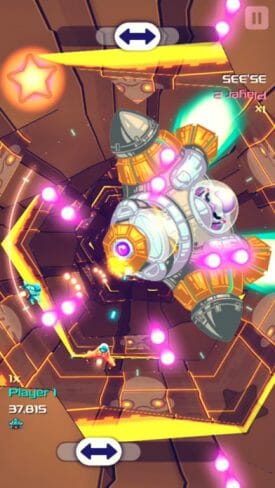 With some closing comments on our space cycler app review we think that if your into arcade space shooters this games worth a download. It has lots of great action sequences, beautifully themed levels, and some great in game music. It also has plenty of missions to play through, and a great game to pick up and play whenever you have some free time.