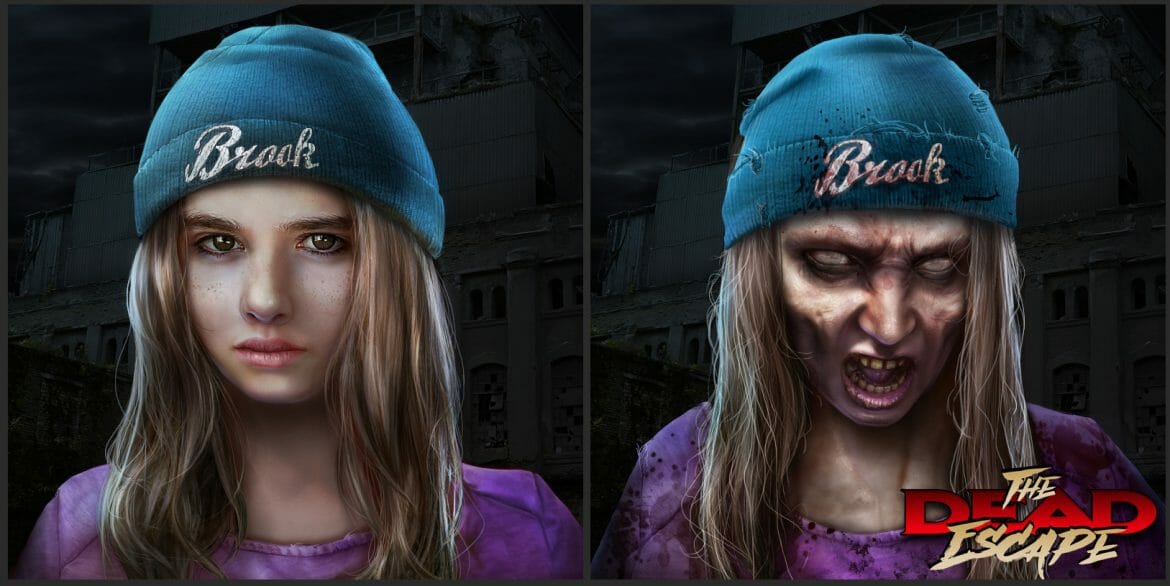 The Dead Escape is a newly released slot game on Bovada. It’s sort of the perfect time for a zombie slot with it being right around October. The game can be played for both real and play money. It has some slick looking graphics, and also plays great on mobile. As we go over this game in depth you can also start playing it right away by clicking here.

The Dead Escape is a pays both ways game, so there’s ample scope for scooping up small wins as you go. One of the primary features in the game is free spins; there are 15 to be claimed. It’s not so much the potential winnings here that make this such an attractive proposition but rather the epic sequence that’s initiated. Before the free spins commence, you’ll be treated to a driving scene in which ravenous zombies come at you and batter off the windscreen with a series of sickening lurches and splatters. If you don’t jump out of your seat with terror, you clearly have no soul and are already one of them – the undead. The graphics for this 30-payline slot are a real treat, from the symbols themselves to the backdrop, which is cinematic and epic. Notable symbols include a hand pushing through the dirt and blood playing card symbols. Then there are the little details in the backdrop which all add up to fleshing out the game (pun intended). Look out for chain link fence ringed with razor wire, hazardous warning signs and the obligatory skulls.

The audio is every bit as majestic as the graphics; if you’re fortunate enough to have some quality headphones or a home cinema system complete with sub you’ll be able to appreciate just how good the sound effects are. At times it’s easy to forget you’re spinning the reels of a humble slot and not watching a horror flick at your local IMAX. As far as bets are concerned, you can spin from 0.30 to 150.00. 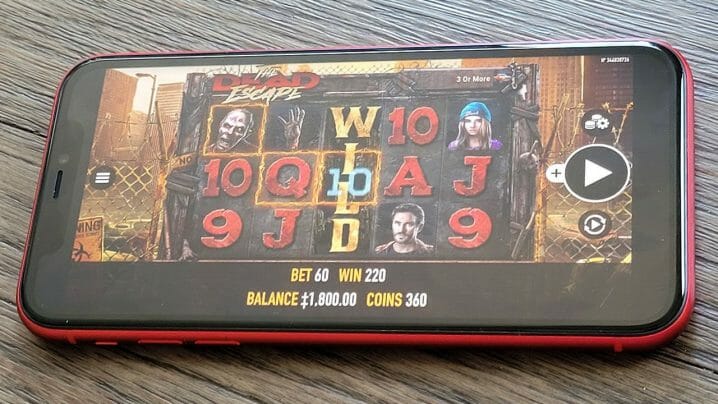 The Dead Escape is certainly not the only zombie slot out there in the wild. One of the most noteworthy examples to date is Lost Vegas, a Microgaming release with 243 ways to win. In it, the undead roam the gaming halls and card rooms of the Las Vegas Strip amidst a post-apocalyptic society where everything has gone to wrack and ruin. There are as many as 50 free spins to be claimed from the low to medium variance Lost Vegas, which has an RTP of 96.15%.

The Dead Escape is an awesome zombie themed slot game.The graphics are solid and while it’s true that the symbols comprise all the usual zombie memes, this doesn’t detract from the fun to be derived from playing it one jot. Whether your playing it on mobile or desktop the action looks gruesomely realistic. You can start playing it by clicking here.

BetMGM vs Bovada – Where Should You Play?