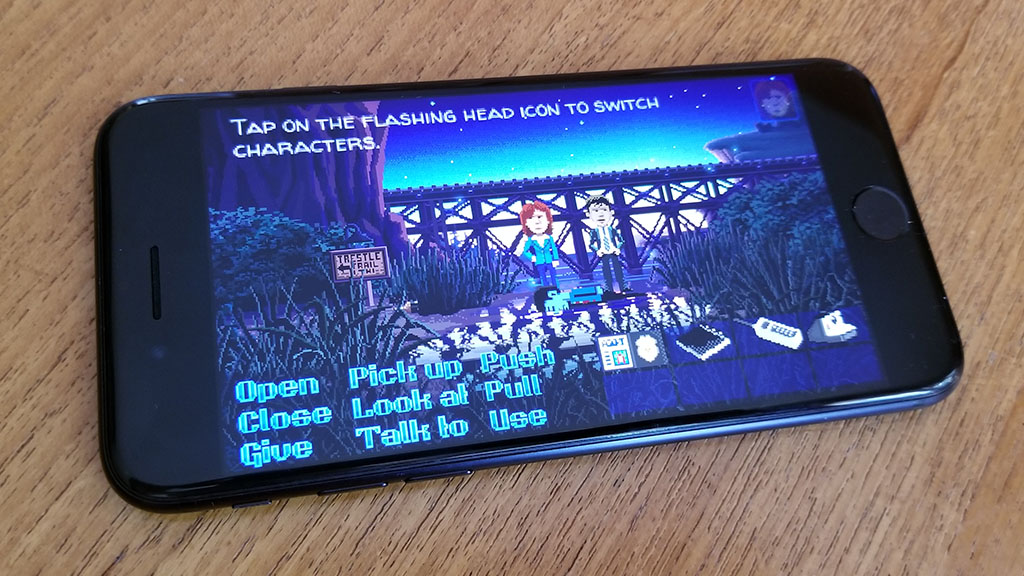 In our Thimbleweed Park app review we will be going over some of the reasons this game is awesome. This game was originally released in 2014, but recently made its way onto mobile. It takes place in the 1980’s with a pixel based puzzle theme to it. It has a pretty fun beginning with you finding a dead body in a forest, and you later having to solve the mystery. We will also have some live footage of this game in action, but we absolutely think its worth a download.

1. The first thing we really like about Thimbleweed Park is that it has that old school pixel arcade style to it. These types of games are always pretty easy to get the hang of, and if you enjoy a cool role playing game this is where its at. Controls in this game are touch based, and also very easy to get the hang of. Playing on an iphone I had no issues what so ever. 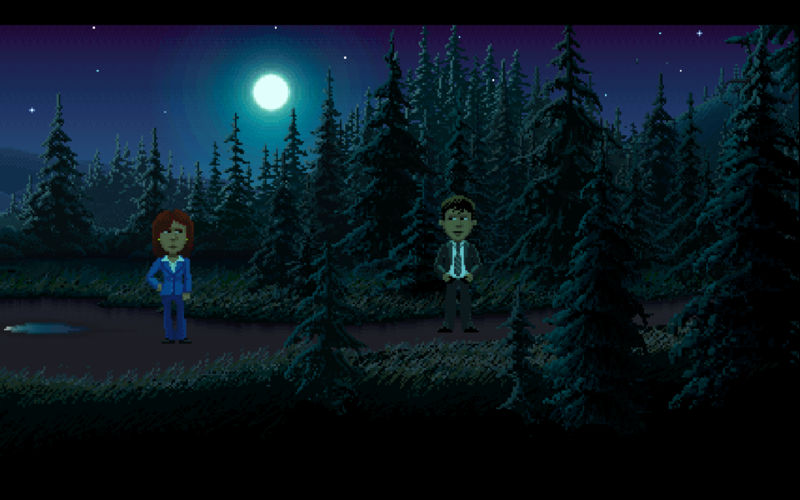 2. You will have the ability to switch between 5 different characters throughout this game. Each one will help you progress to collect more clues, open more doors, and overall solve mysteries. Each character will have a different list of abilities such as opening doors, picking up things, talking to people, and so on. It really just has to do with the role playing style of this game. 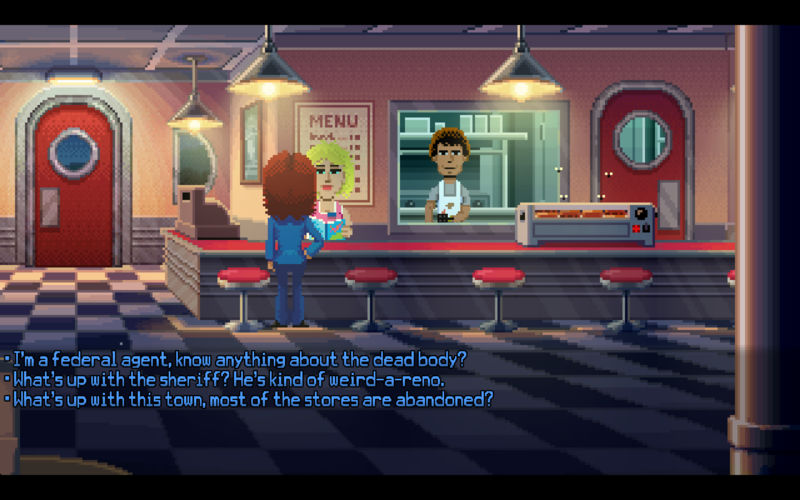 3.  You could almost classify this game as a murder based comedy which it sort of feels like. In a way it feels like your playing through a cartoon style movie at times with the role playing theme it has. 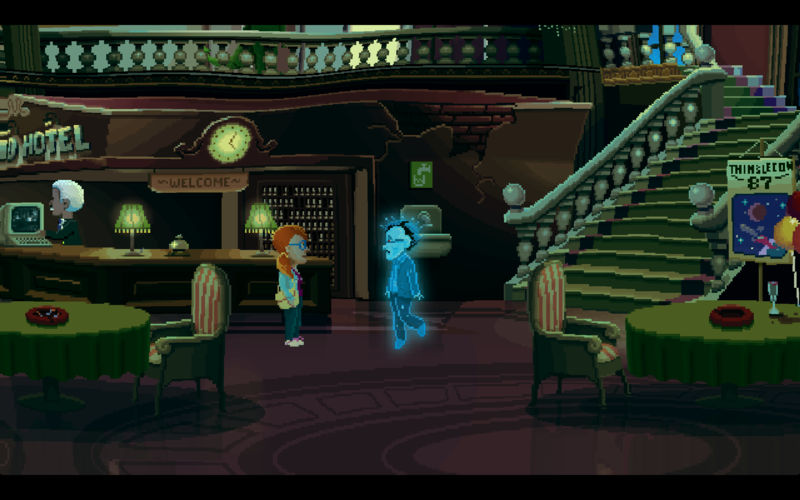 In some closing thoughts on our Thimbleweed Park app review we think this game is worth every penny. Its a very fun role playing mystery game that you can put some serious game play into. It was critically acclaimed a master piece when it was released a few years ago, and the transition to mobile is perfect.

Is 64gb Enough for the Iphone XS Max

5 Most Beautiful Games For Iphone X