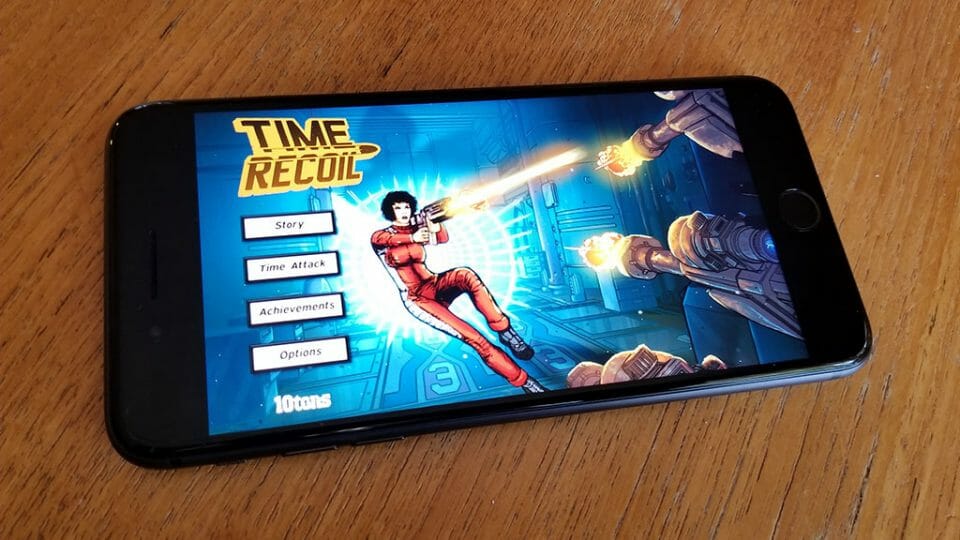 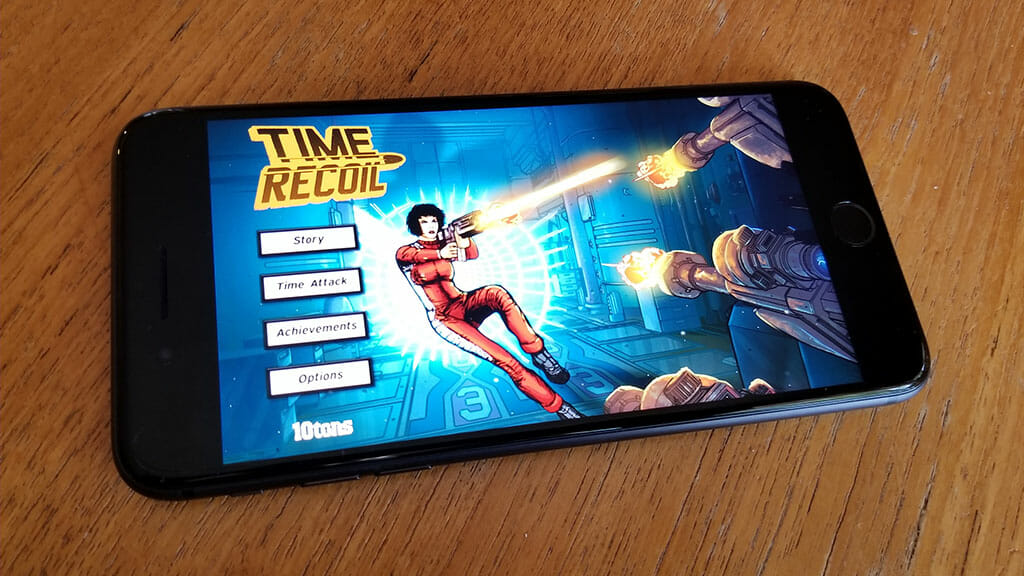 Time Recoil on ios is simply amazing. This is a slow motion third person based shooting game. That might sound like a mouthful but this game is seriously awesome. It has a time travel aspect to it where you shift through portals that go back within a few years. It has a great story line to it that will wrap you in after the first couple of levels. We will also have some live game play below that you can check out, but we would first like to go over why this game is so freaking cool.

1. As we already mentioned Time Recoil on IOS is a third person based shooting game. The action in this is fantastic with great blood splattering kills along with easy to use controls. You can also slow down time with a special ability that makes killing bad guys even more fun. 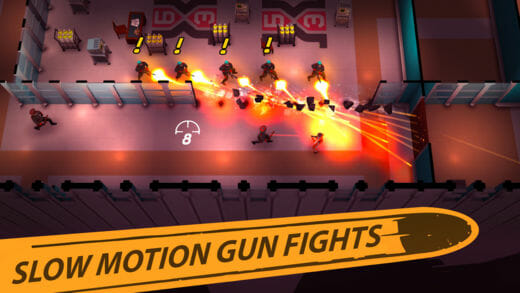 2. Another cool thing about this game is the time travel story line. Shifting through different years gives this game a sort of sci fi theme that’s just really cool. Its also a great looking game visually from the detailed environments, and the great action scenes it really adds to this game. 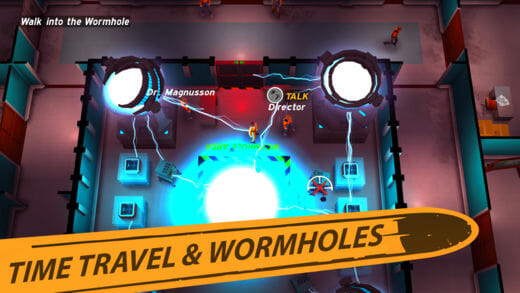 3. We also have to mention that Time Recoil on IOS has destructible environments. This basically allows you to blow things up on the regular which is also pretty awesome. 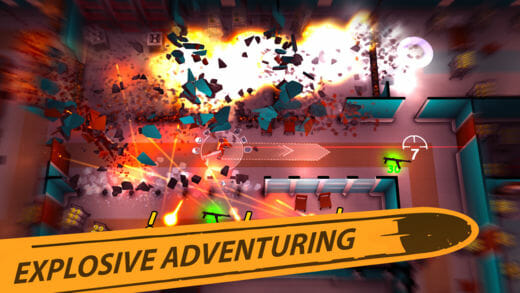 4. Last but not least this game has over 50 detailed levels to play through along with a time attack mode. Upon checking out the time attack mode you will also have to beat the actual story mode levels to unlock them. This is just another cool mode you can check out while your playing through the story line. 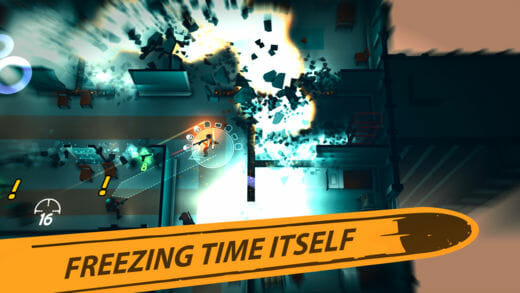 To wrap things up on this one we definitely think Time Recoil on IOS is worth a download. Its currently going as a paid game, but with all of the game play you can get out of this one its worth it. If your into sci fi time travel action based games this is another strong reason to grab it. We also mentioned we would have some live game play on it below that you can check out.