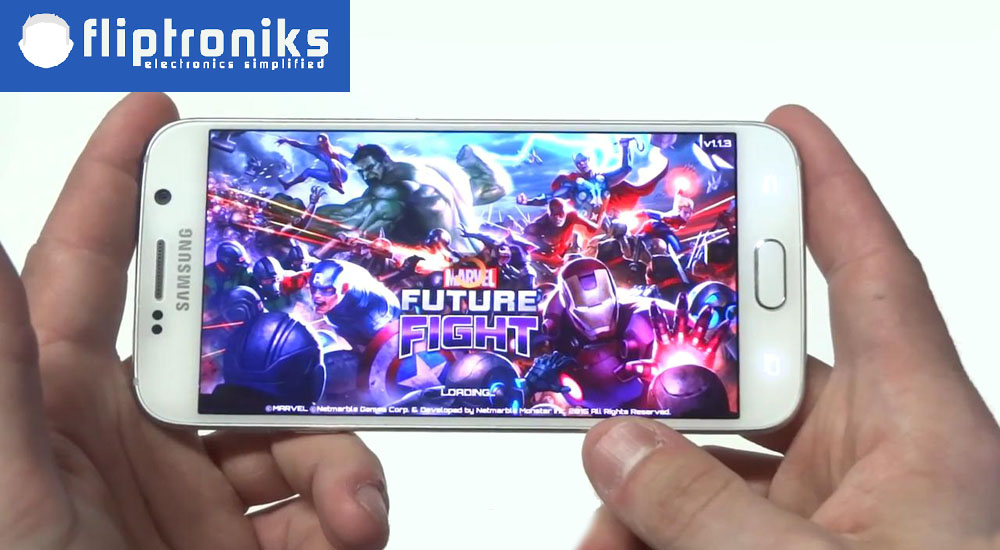 Having played all of the current marvel games on android these were our top 3 picks. The first game was marvel contest of champions. Second was marvel mighty heroes. And last but not least our last pick was a newer game called marvel future fight which is quite awesome. 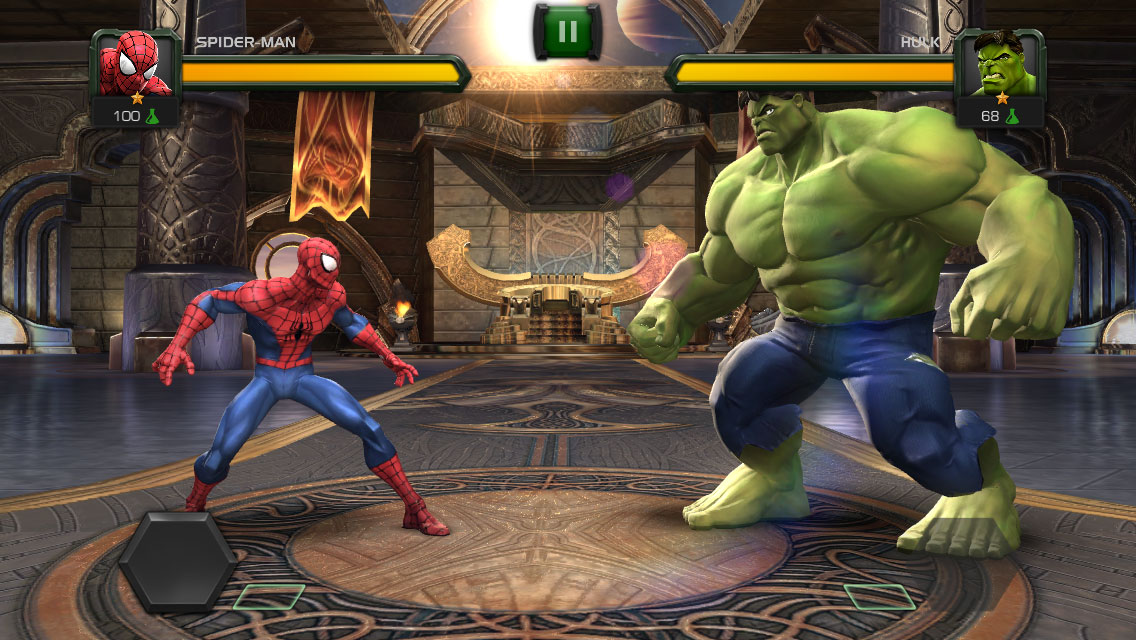 2 out of the 3 games are third person adventure type games, while the other is a straight 2 player fighting game. The awesome thing about all of the these games are that the marvel characters in each game are awesome. Best of all these games are available for free download on the playstore, but be prepared for the annoying add pop up. 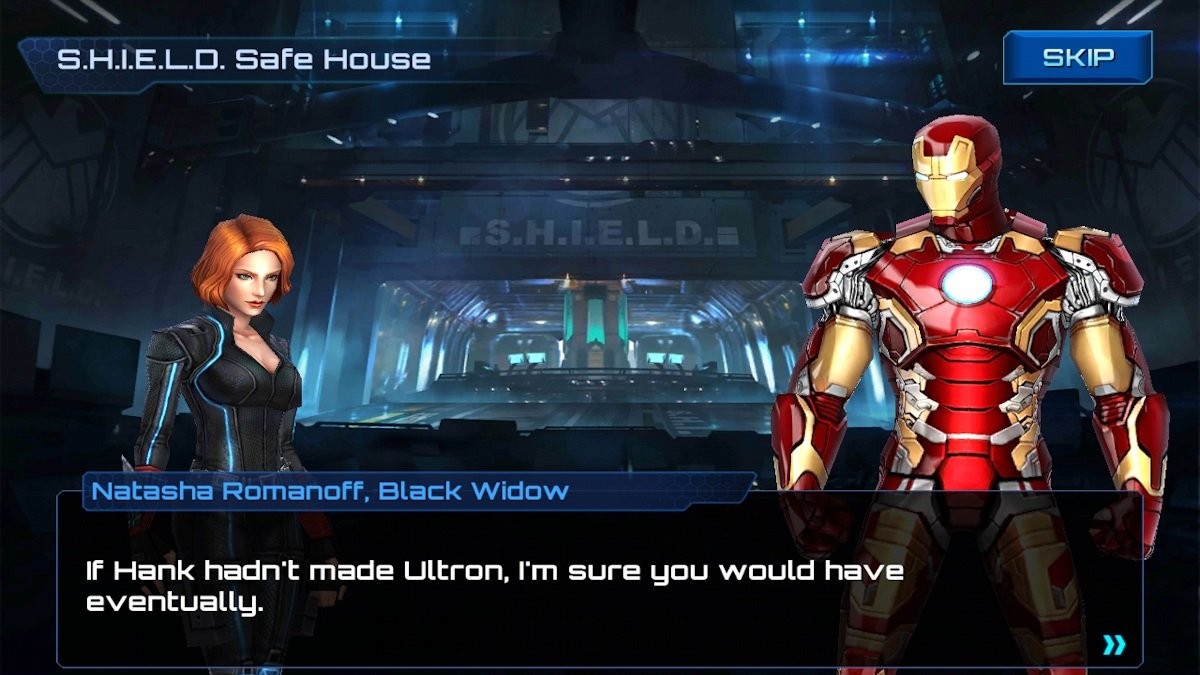