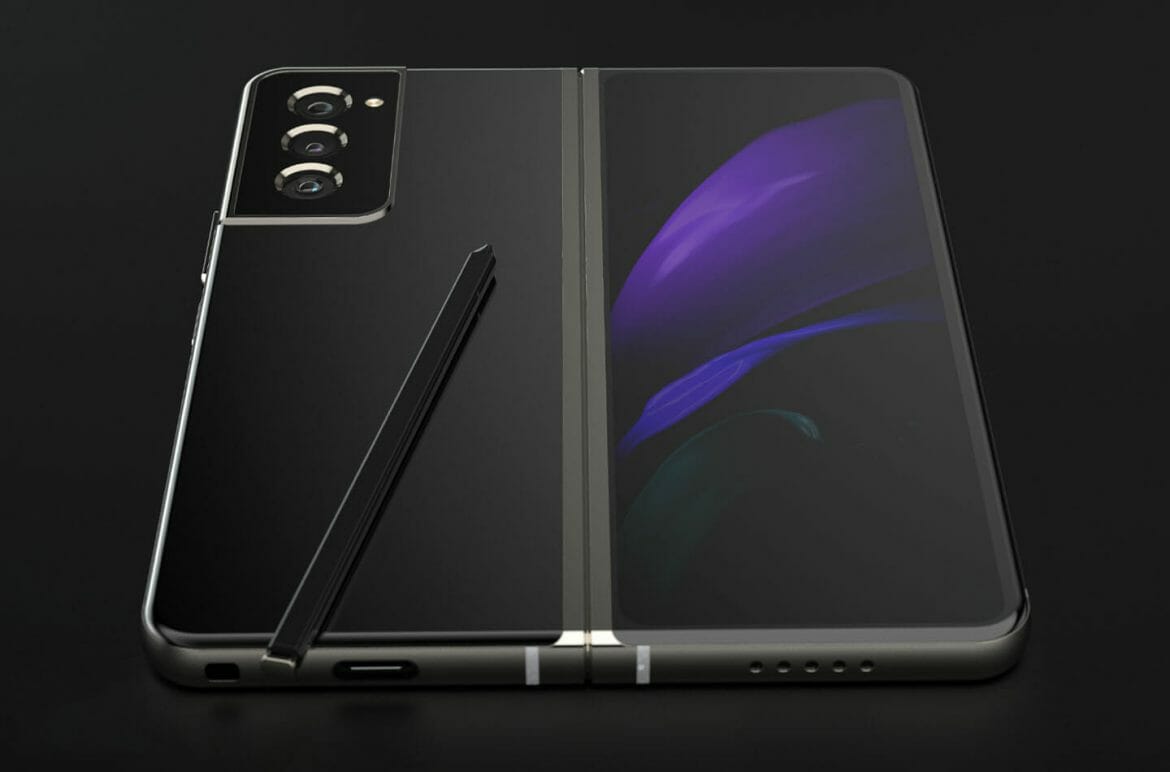 Folding phones are the latest technological innovation since the inception of smartphones. A folding phone is a smartphone with a bending feature to suit the user’s preference. As opposed to regular smartphones, the phones have a flexible screen and folding feature to take in the display.

Right now Samsung is paving the way for the standard of folding phones. They have released both the Z Fold and Z Flip Series that have proven to be more than just a gimmick. At this moment folding devices make up only 2 percent of all smartphones, but that number will increase steadily in the coming years. If your considering getting one of these type of devices read on to see both the pros and cons to using one of them.

Are Folding Phones the Future?

The bulkiness and fragility of folding phones will also determine if they will be around for a long time. Folding phones can be folded inward, with the screens Intact using the hinge. Most phone users prefer phones that are light and easy to carry about. However, when folded, the phones look bulky and can ruin a fitted outfit when put in the side pocket.

For now, the possibility of folding phones being the future is slim. Considering the device’s price, folding phones are much more expensive than regular phones. The price makes it unappealing to many people who cannot afford it. Also, the phone depreciates faster because of the fragility of its components. With constant usage, the hinge may break or not work properly again, making the idea of using folding phones useless.

However, to be truly convinced that the folding phone is the future, there should be some improvements. Folding phones are still in the future. They have the potential to be successful if the manufacturers explore their possibilities of being better. For example, it should be less expensive to make it more affordable for people. Also, it should be durable to enable it to last long.

Benefits of Using a Folding Phone 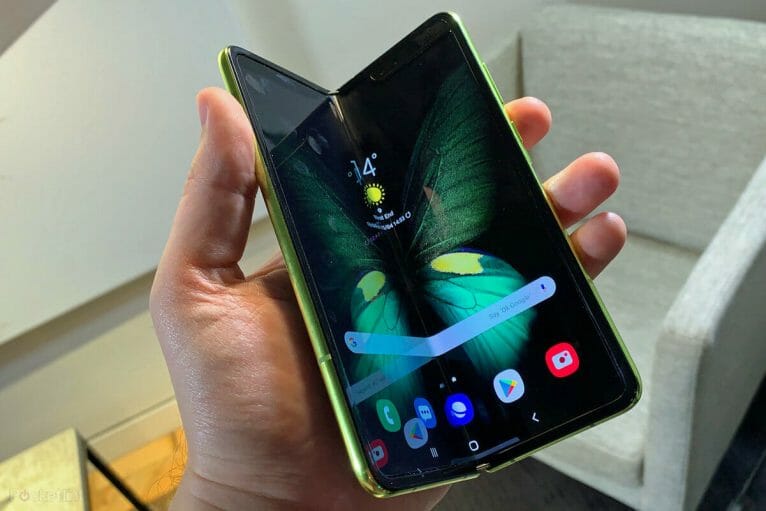 The production of the smartphone has changed in the past few years. The device evolves from one model to another, each model having a unique design. The folding phone is one of the technological innovations that came to light recently.

To most people, it feels like it is a solution to most problems smartphone users face. Fortunately, apart from its exquisite designs, it also offers some benefits. Below are the benefits of using a folding phone:

Sometimes the users compare the screen to that of a tablet or computer, making it a 3-in-1 device. The larger screen enables the user to perform more activities than the regular smartphone. The screen has different layers, such as the substrate, OLED, and encapsulation. The different layers are all packaged into a thin screen frame. The screen is also well protected to prevent them from impact when they fall. Most folding phones screen folds inwards, giving the screen better protection when not in use. A folding phone bridges the gap between a smartphone, tablet, and computer.

A folding phone allows the user to carry out multitasking effectively. Sometimes, it gives the feeling of using two different monitors to work and perform other activities. In addition, it allows two or more applications to be open and running at the same time. The multitasking feature of folding phones makes using the device more convenient. In addition, the screen size makes multitasking easy because it makes the on-screen information bold and legible to enable the user to access them easily.

Also, multitasking increases the productivity of the user while working. For example, an individual can be in a meeting on one screen and take notes on the other. Some people refer to a folding phone as an advanced technological device because of this feature. It is easy to empower a company team with the device because of its multitasking ability. It allows the members of the team to work remotely while using the 3-in-1 mobile device. This feature will make their work flexible and more productive.

Also, the phone has a variety of cameras to enable the user to use the one that suits their preference. The flexibility of the phone makes it easy to take pictures at close range. Folding phones have a high focal length, enabling the user to focus well on small objects within a specific distance. It can either be used vertically or horizontally to take a nice picture. It is common knowledge that multiple cameras are better than single ones. For example, during selfies, the phone allows the user to use three cameras simultaneously to give a sharp and well-detailed image. 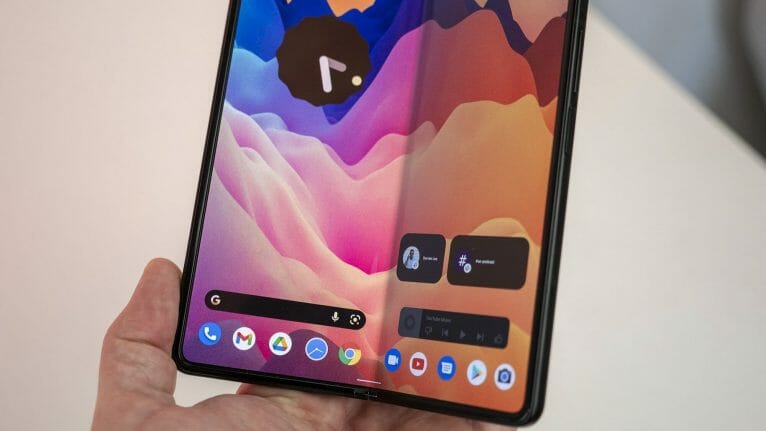 The increased space improves the storage capacity making it available to save a lot of data. In addition, foldable phones allow for bigger batteries making the phone stay on longer when not charged. Compared to the slim, regular smartphone, folding phones have space for a bigger battery. This makes the user work without the distraction of charging the battery frequently.

You can flip a folding phone to a sizable screen to fit the pocket. This feature is one of its major advantages because it makes phone usage comfortable for users. Folding phones looks heavy when folded but is better than carrying two separate devices in one pocket. You can also fold the phone inward or outward. When closed, a folded phone looks like a small smartphone. When opened, it looks like a mini tablet. Foldable phones are also compact, making them easy to transport.

It is common for phone manufacturers to experiment and produce new designs, of which folding phones are not an exception. Using folding phones is now normal compared to when it was produced. Folding phones offer a lot of benefits. If the manufacturers improve the phone, it has the potential to be accepted worldwide. There is a future for the phone if the technology is improved.

Best VPN for Caesar’s Sportsbook In 2023