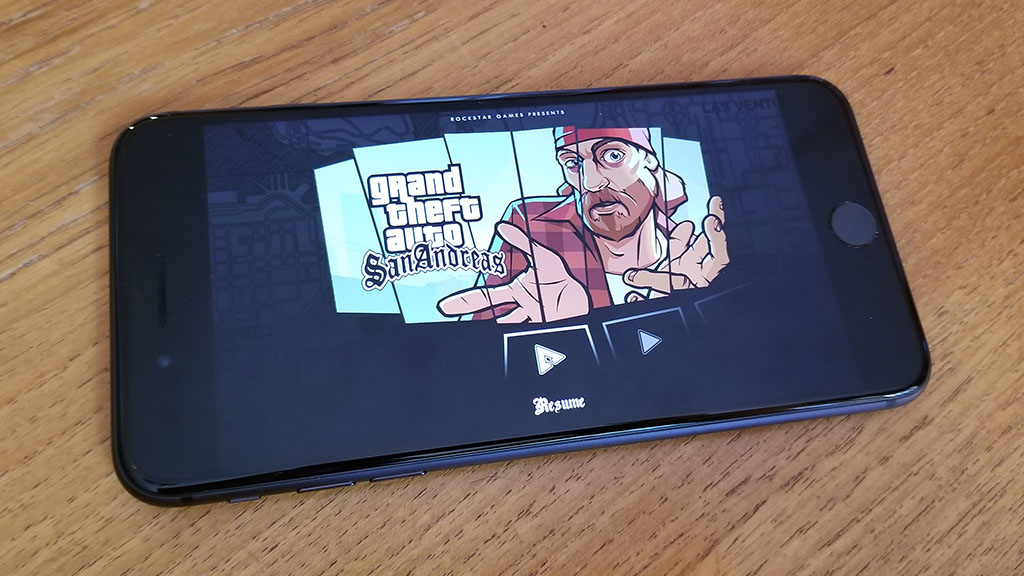 If your looking for the top 5 best paid games for iphone 8 plus look no further. Gaming on this phone has been insanely fun, and we will continue with more gaming updates using it as well. Each one of these games is a personal favorite, and absolutely worth the coffee money to purchase them. We will also have some live video below showcasing each one of these amazing games.

1. Our first top 5 best paid game for iphone 8 plus is GTA San Andreas. This is easily one of the best in the series all time, and looks incredible on mobile. I would have to say it probably looks better than the original game which was released many years ago. You can play through the story in this game, or if you feel like it just cause random chaos. 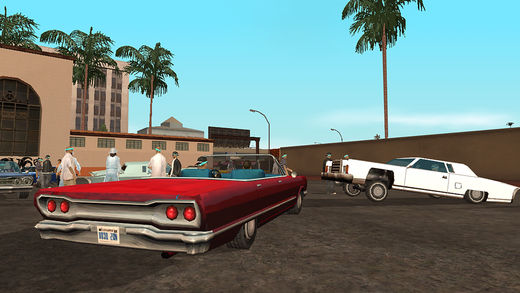 2. The next top pick is Iron Marines. This game is a new comer but also lots of fun. Its a third person strategy based game that has an awesome campaign. It looks amazing visually and the action in it is what makes it so fun. Its a level based game that will really suck you in. 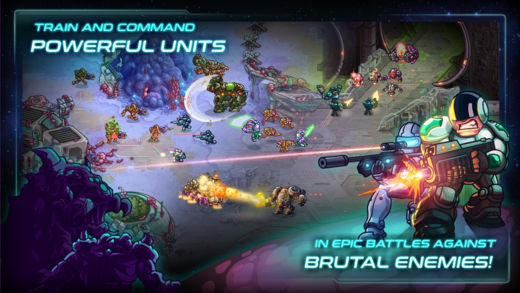 3. The next top 5 best paid game for iphone 8 plus is none other than Hitman Sniper. This is easily one of the best sniping games you can play on ios, and its been a top paid game for quite some time on the app store. It has constant updates, lots of gun upgrades, and a great game for killing time. This is another must download. 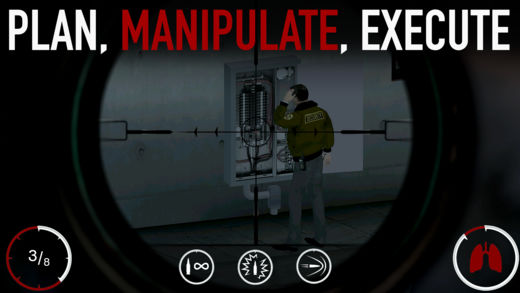 4. Fourth on our list is Deus Ex Go. This is not the traditional Dues Ex game we have been used to since its in the puzzle genre. The cool thing about this game is that it has a mix of action in it as well as puzzle. Its an extremely fun game, and also another that’s great for killing some time. 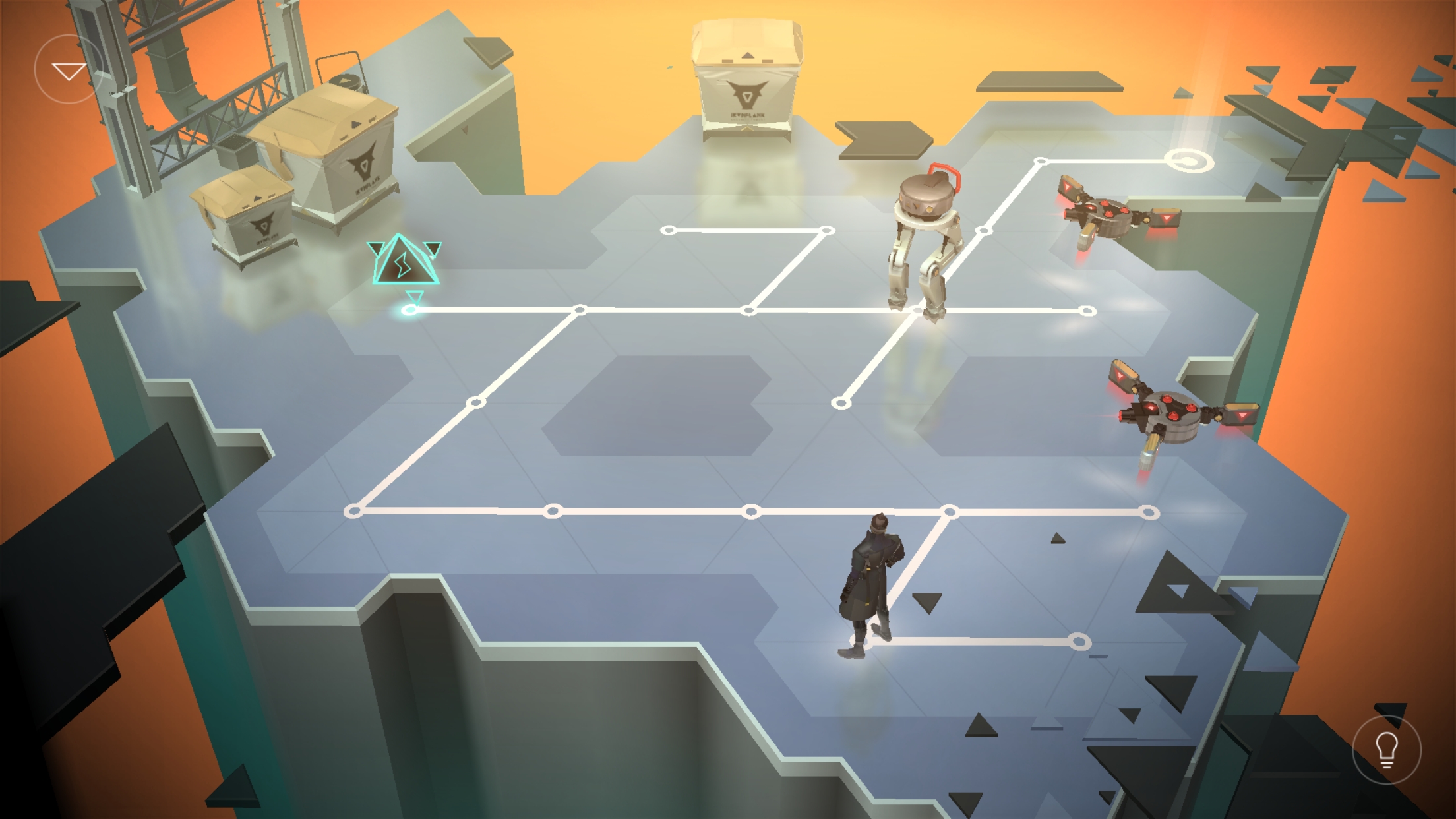 5. Our last top 5 best paid game for iphone 8 plus is Death Road To Canada. This list would not be complete without some kind of zombie based game. This is a straight third person zombie killing adventure. The story line is that you have traveled from Florida to Canada and now must kill zombies. Its a sort of end of the world type of game, but is also team based making it a lot of zombie killing fun. 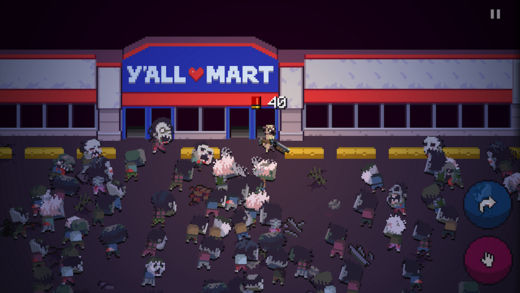 That wraps up our list for the top 5 best paid games for iphone 8 plus, and also be sure to check out the live video we have on each game below!

Most Secure Bitcoin Wallet for Iphone