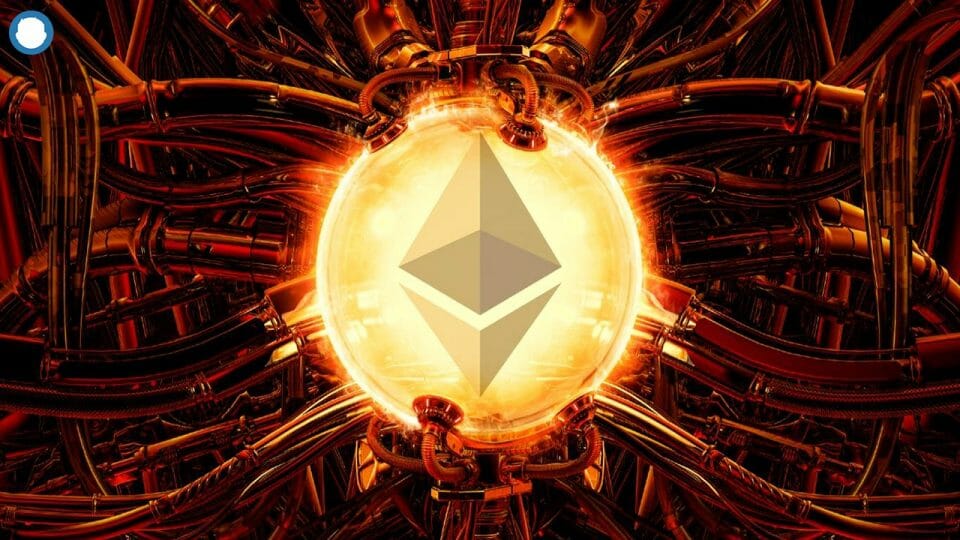 If your looking for the best cryptos to buy and hold forever I can’t say I blame you. Your cryptocurrency portfolio can be doing great, and all of a sudden everything crashes. Its just part of the game. In order to fight those emotions you need to buy coins that have staying power. So, which cryptocurrencies are reputable and should be bought and held forever? Let’s take a look.

Second only to Bitcoin, Ethereum is the second most valuable cryptocurrency based on their Market Cap. or Market Capitalization value.  It is worth noting that while Ethereum is the commonly known name, Ether is actually the native crypto that is traded on the open source blockchain platform.  One of the reasons that Ethereum is so special is that it makes use of DeFi applications (Decentralized Finance) which means that there is no centralized banking entity managing the transactions.  As opposed to large banking institutions or brokerages approving transactions, users of Ethereum can trade NFT’s and even lend out their holdings for interest to other traders.  Launched in 2015 by Vitalik Buterin, Ethereum is considered one of the most secure blockchain currencies that is expected to be around for decades to come! 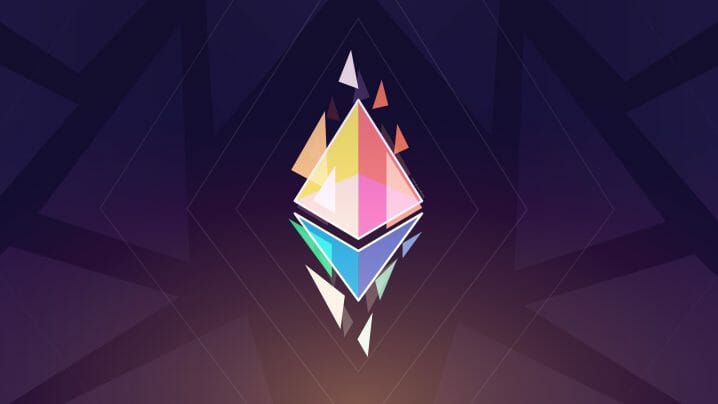 When a trader tells you that they are invested in Cardano, it means that they have bought the ADA cryptocurrency through the blockchain that is Cardano.  One of the first things that you should know about Cardano is that it was created by one of the original founders of Ethereum who was involved with the Ether coin back in 2014 pre-launch.  If Bitcoin or Ethereum were crypto 1.0, Cardano is crypto 3.0 and is designed to improve upon the efforts made by both BTC and Ether.

But what really differentiates Cardano from Bitcoin or Ethereum?  One of the most noticeable differentiators is the concept of Proof of Stake versus Proof of Work.  While Ethereum, Bitcoin and other 1.0 cryptos operate using the concept of Proof of Work where miners are rewarded with small amounts of the crypto as they work, Proof of Stake means that a user can validate and mine block chain transactions, scaling in accordance with how many coins they own.  Essentially, a Cardano miner who owns a larger stake of ADA can mine at a much faster rate than those who own less.  Cardano has a max supply of 45-billion, of which just over 30 are in circulation as of now.  If you believe in the future of cryptocurrency, Cardano blockchain and the ADA cryptocurrency may be right down your alley. 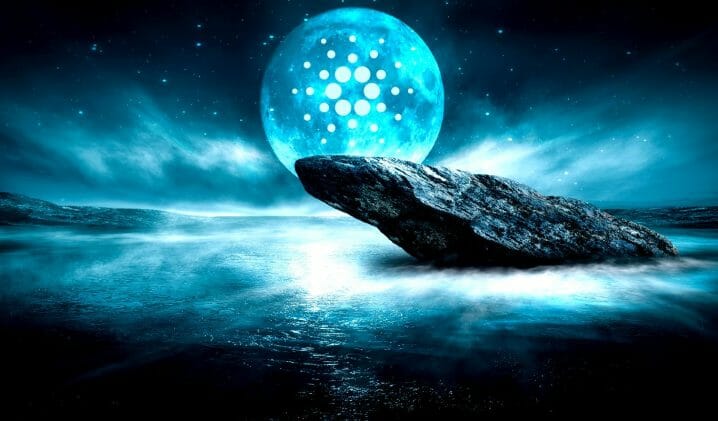 XRP, sometimes referred to as ripple according to several rankings is one of the highest regarded cryptocurrencies on the market today.  XRP and ripple are in fact two different entities, ripple being a bay area tech company behind the global payment platform ripplenet.  Ripple’s decentralized monetized system uses the coin XRP which is why they are so commonly associated.  One of the biggest reasons you should consider buying and holding ripple or XRP is that the blockchain is anti-money laundering compliant and features fraud detection and reporting.  XRP is able to provide less risky on-demand liquidity for other traders and providers within the Ripple community.  Ripplenet has proven stability and is not likely to go under anytime soon, unlike some other less reputable coins and blockchain networks. 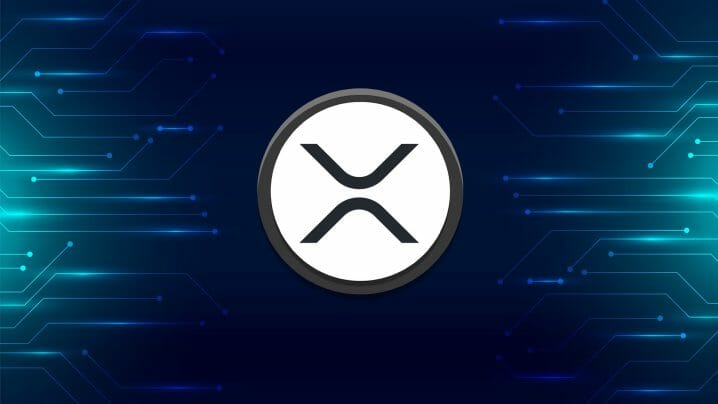 In 2017 Enjin made a huge lead forward in the cryptocurrency game by releasing a white paper answering questions about its ERC-20 crypto coin Enjin or ENJ as it is abbreviated on trading sites like BlockFi.  Enjin has not always been a crypto based company though, in the past they were a platform that was primarily utilized by online gamers to form clans, guilds and increase community engagement.  Enjin has been positioned to continue to cater to gamers in the way that users can create valued coins and trade them with other players across a variety of games and platforms.  The potential for Enjin is large because of their existing customer base and the hope that the gaming industry will only continue to grow as technology advances. 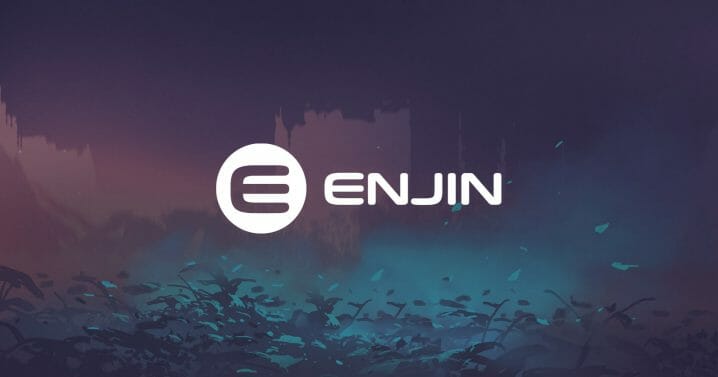 Finally, the last coin that you should investigate buying and keeping forever is Bitcoin.  In 2021, Bitcoin is accepted by an incredible number of retailers and is even discussed at barbershops across the country.  Bitcoin or BTC has become a household name and has proven its liquidity as well as its investment potential.  In the cryptocurrency community it is often difficult to avoid Bitcoin as almost every trader remembers when the coin was just a few hundred or few thousand dollars.  Bitcoin is a digital currency that was originally aimed to resolve all of the issues that we have paying for goods online and trusting large banks, coming a long way since its founding.  With the use of Bitcoin, no government agency or bank can impose a fee on a payment or step into the way of the cash flow. 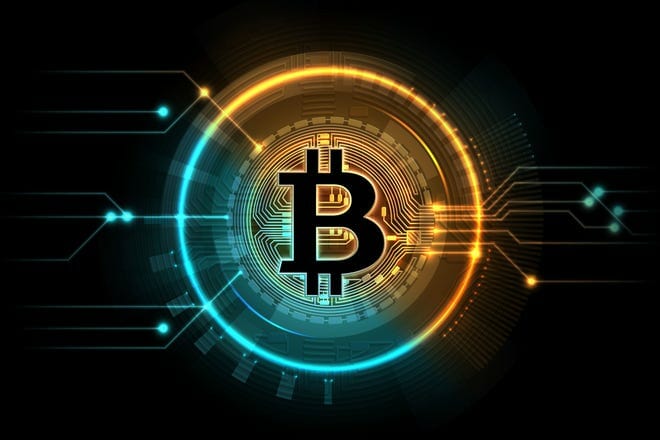 Where To Buy Crypto? – BlockFi

BlockFi, the self-proclaimed future of finance is making big waves in the crypto community and has set up a platform where users can buy, sell, and even invest using cryptocurrencies. The benefits of using BlockFi include the ability to set up a BlockFi Interest Account which you can read more about on the BlockFi website but essentially offers users the ability to earn high interest rates by investing in cryptocurrencies like Bitcoin or Ethereum.  In addition to the investment potential, BlockFi doesn’t limit your account balance and offers instant trades that will never prevent you from buying or selling at the perfect times. 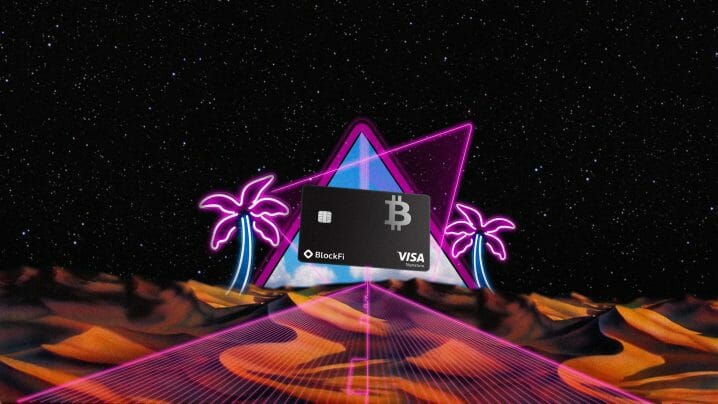 In conclusion, if you haven’t looked into investing into any of the five coins listed above, now is the time!  With how far cryptocurrency has come in the past couple of years, it’s easy to imagine the giant leaps that Decentralized Finance and Blockchain can take.  Whether you are investing in Ether on the Ethereum platform or XRP through ripple, it may be smart to hold onto any coins that you have and begin to build generational wealth.  Opening an account on BlockFi is simple and easy, so what are you waiting for?

Samsung Galaxy Tab A7 Lite Review – Is It Worth Buying? 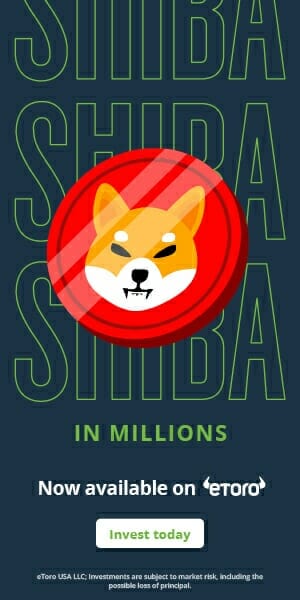