With the release of IOS 14 on the horizon beta is now available. After having a chance to use it on a few different Iphone’s I have to admit this was a big update. Apple has added things like widgets, picture in picture, and app library. Bottom line this is not your average update. Lets take a look at 5 of the best new features on IOS 14.

Widgets can now be used for everything. This includes redesigned Apple widgets for Weather, Clock, Calendar, News, Notes, Maps, Fitness, Photos, Reminders, Stocks, Music, Podcasts, Tips, Batteries, Screen Time, Files, Siri Suggestions, Shortcuts, and App Suggestions. Since this had been something available on Android for so many years I have to say its about time! You can adjust the size of widgets in small, medium, and large settings. You can also stack up to 10 widgets on top of each other.

Another one of the best new IOS 14 features is the App Library. The App Library is a new space at the end of your Home Screen pages that automatically organizes all of your apps into one simple, easy‑to‑navigate view. All of the apps on your iPhone are automatically sorted into categories such as Social, Productivity, and Entertainment. Categories intelligently reorder based on app use. It’s really cool and helps keep your phone a lot more organized without having to put in any actual effort. Okay I was pumped when I heard you could use picture in picture. I’ve only tried it on Netflix, but basically you can minimize any video your watching and drag it onto your home screen. This allows you to watch that video while doing other things. You can place picture in picture to any edge of your Iphone. Its awesome though! 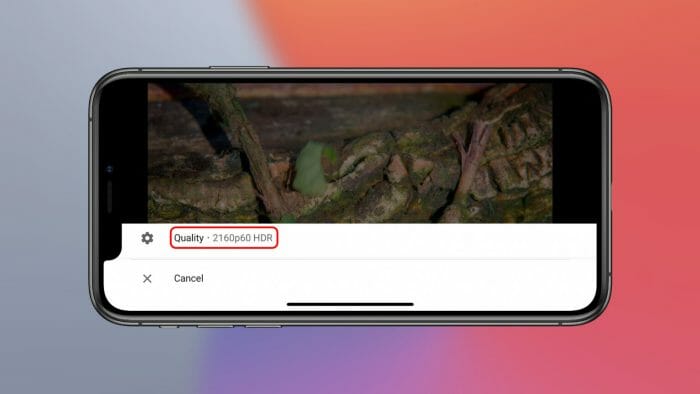 You can now customize your Memoji with seven new hairstyles, including man bun, top knot, and simple side part. There is also revamped facial and muscle structure makes Memoji and Memoji stickers even more expressive. Finally show off your hobby or profession with 16 new headwear styles, including cyclist helmet, nurse cap, and swim cap. 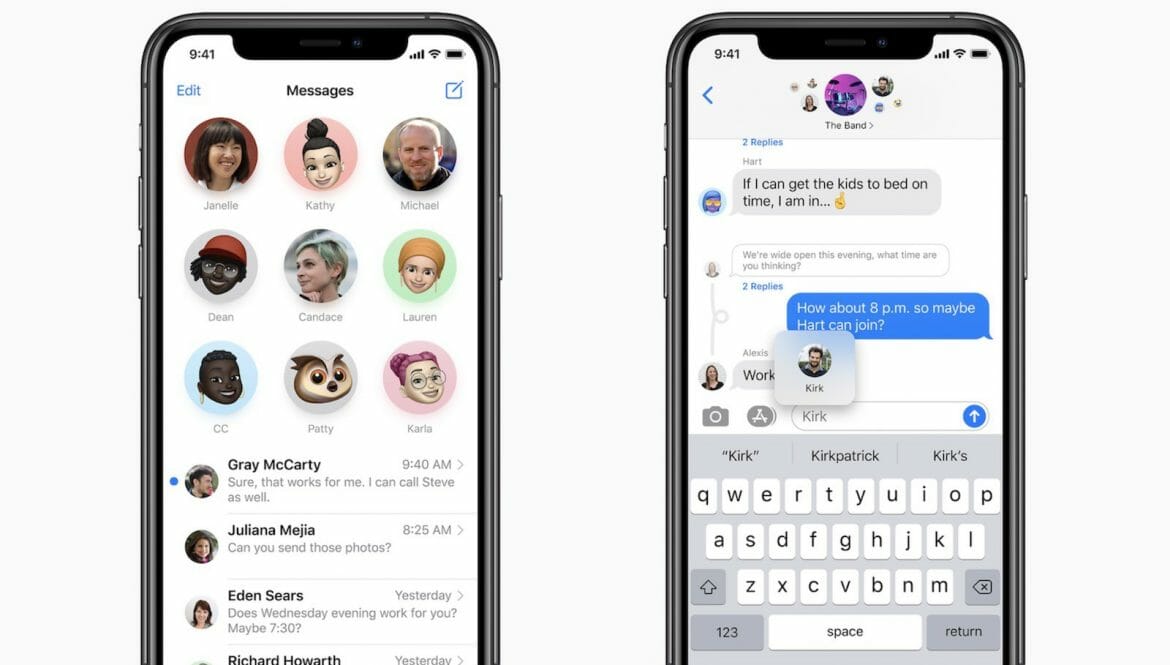 The final best new feature on IOS 14 is Translate. Turn the phone to landscape to split the screen and show text from both sides of the conversation. Just tap the microphone button to say something, and automatic language detection transcribes the original and translated text on the correct sides of the screen, followed by the translated audio. Conversation mode works for downloaded languages even when you don’t have an internet connection. Advanced on-device intelligence lets you translate your voice from one language to another. The app detects your language and provides the translated text and audio in the target language. Downloaded languages can be translated using voice even without an internet connection. 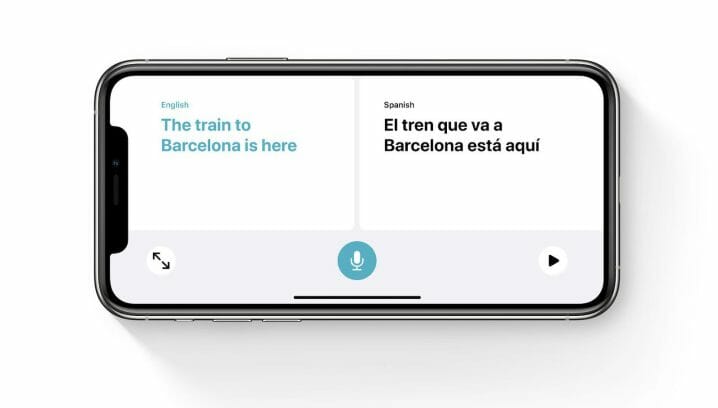 How To Slow Play a Flush – Getting Max Value

Apple AirPods 3 Review – Are They Worth...

Are The Apple Airpods 3 Worth It?