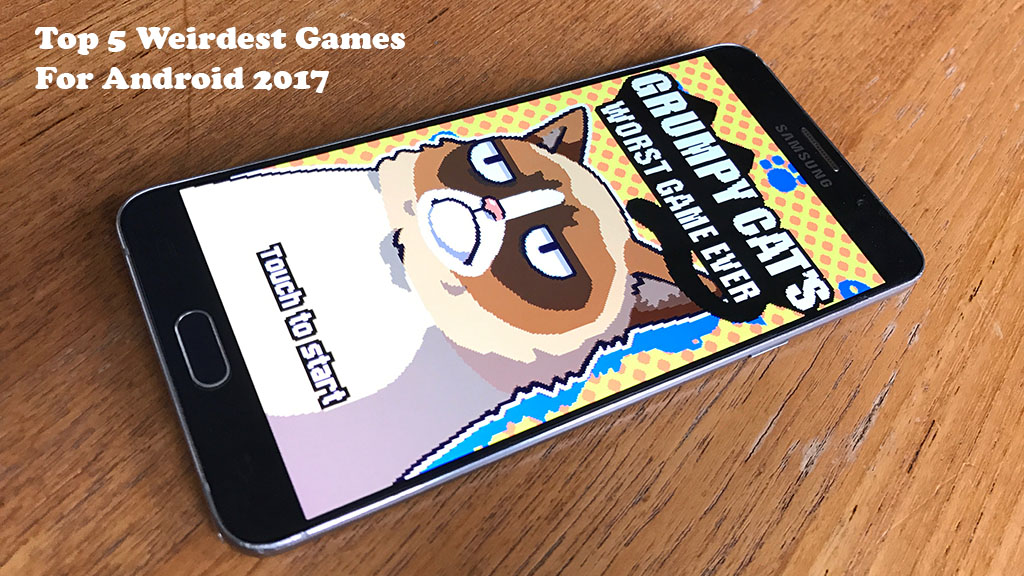 If your looking for the top 5 weirdest games on android 2017 we have an awesome lineup. You can also subscribe for more app updates here as well.

1. Our first pick is Cluckles Adventure. This game is weird its kind of hard to describe into words what you will be doing so here goes nothing. You will be playing as a chicken with a sword. Yes thats right I said it a chicken with a sword. You will also be able to things like scale up and down walls with your chicken feet. The game is level based and some of the characters in this game are pretty hilarious too. This is a must play game and its also free for download.

2. Our nest top 5 weirdest games on android 2017 goes to Pewdiepie Brofist. This game was released about a year ago, but has an awesome campaign. The story to the game is extremely weird and unique which is exactly why you will love it. Each level is pretty unique with its own theme, and mission so you will not get bored with this one at all. The only downside to this game is that its currently a paid app so you will have to dish out some money for it. In our opinion though its worth the price of admission.

3. Then there was Grumpy Cat. Most people are pretty familiar with this famout cat and he now has a game. The good news is that its starring him, and you will have some pretty weird tasks to do. Its hard to put this game into words, but its currently getting a lot of positive reviews and is currently free for download.

4. Hopeless 3 is our next top 5 weirdest games on android 2017 and its a pretty new game at that. You will have to watch some of the video on this one since its hard to describe what the main character in this one is. I will say the game is very fun and level based.

5. Clown Chase is our final pick and its pretty strange. All your doing in this game is jumping to platform to platform as a clown. This game literally has over 1 million downloads which is crazy, but we think that has to do with the fact that it was released around Halloween. This is our list for the top 5 weirdest games on android 2017. Also be sure to subscribe to our list for more app updates as well.

5 Must Have Iphone Apps