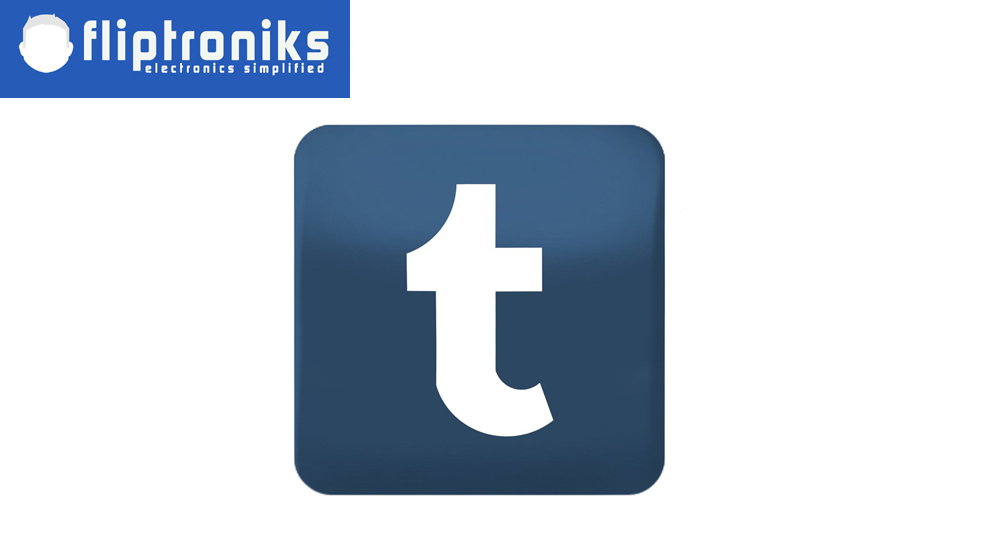 The tumblr app for android is very efficient at keeping all your posts, messages, and notifications in check. For those of you who are not familiar with tumblr it is a microblogging social media site that lets you not only blog, but collect followers and make friends with like minded people. The nice thing about tumblr is that if your not using a blog on wordpress or a similar platform tumblr is a nice backup, and you don’t even need a website if you choose to only use tumblr. The app has well over a million downloads, and the site itself has millions of users so theres lots of activity going on daily. Its really just a fun site where you can find some pretty weird things that normally don’t happen on other social media sites. Tumblr is sort of an anything goes site. The tumblr app for android is makes it super easy to keep things organized if your on the go, and not able to use desktop or laptop. If your currently using tumblr then download the app!