Turtle Beach Atom Controller Review – Get It In Red 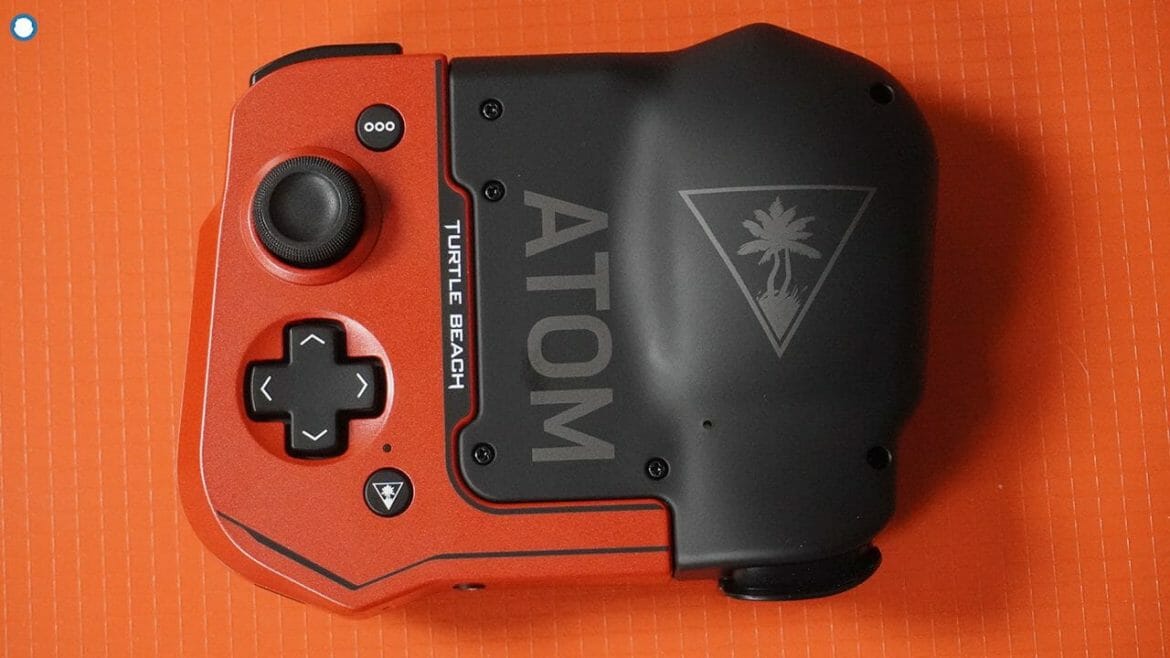 When you think of Turtle Beach its usually headsets, because that’s what they’ve been known for. However, that is all about to change with the release of the Atom Mobile Controller. Now, to be fair I’m not sure what to expect but the photos of this controller look pretty darn nice. I also went with the red color on this purchase. I’ve also reviewed quite of a few of these controllers over the years so I can give you my straight up opinion on if this one is worthy of a purchase. 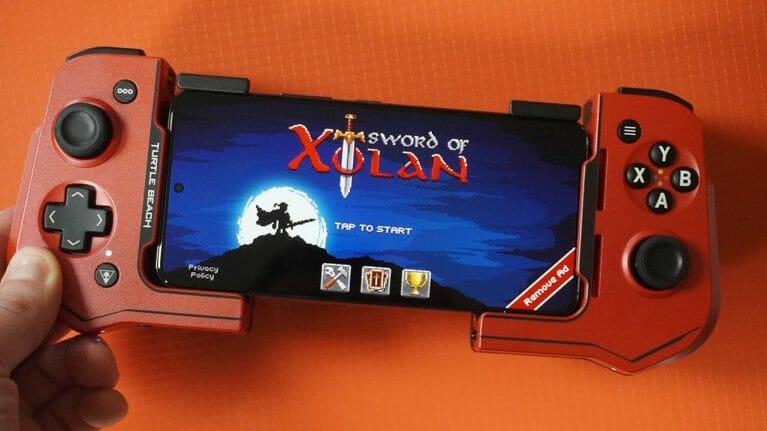 The design on this controller is interesting. Since it is 2 pieces and disconnects you can attach it together when you’re not using it. At first, I was a little surprised, but after using the controller for a week or so it makes putting it away a lot more condensed. Which gives you extra space on your desk or nightstand when you’re not using it. Also, I’ve heard that the controller was not very grippy, but from my experience it definitely is. I’ve never once dropped it when holding it one handed.

Phones It Works With

Okay, so this is a big one and the good news is that it works with every android phone in the market. The controller attaches to your phone in a way that even If you have a wide phone, the clamps can be adjusted to fit it. And since its 2 pieces the length of your phone will not matter. Be aware that smaller phones under 6 inches probably will have a tighter feel, but even if your have a much larger 6.7 inch plus phone it will still work just fine.

Games It Works With 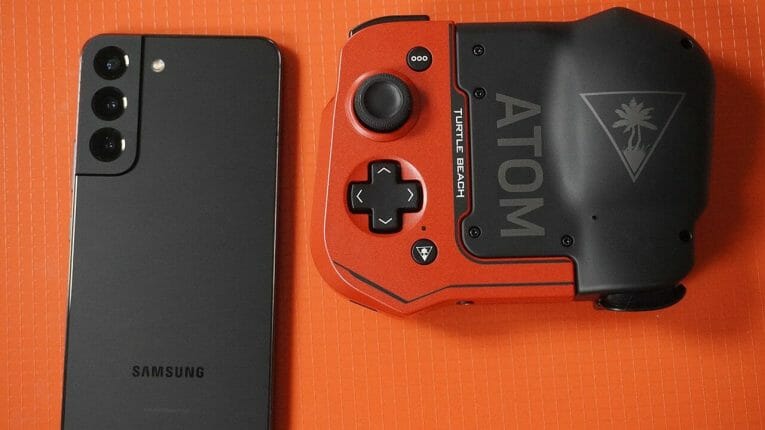 The good news about the Atom controller is that it works with a lot of different games. They have an app on the Play Store that you will have to download to give the controller firmware updates over time. However, it also provides a list of titles that work with the controller which is nice. You can also XBOX Game Pass which has become a huge hit with mobile gamers over the last couple of years. We recommend you watch some of the game play we did on this to get an idea of what to expect.

Look, this is a really cool mobile gaming accessory. Turtle Beach came up with a unique design and concept that they obviously took a lot of time with. They looked at some of the other options in the market like the Backbone and Razer Kishi and asked themselves what they could do better. And after using it for a straight week I can say its definitely a winner. With a price tag of $100 I would not hesitate to grab one of these.