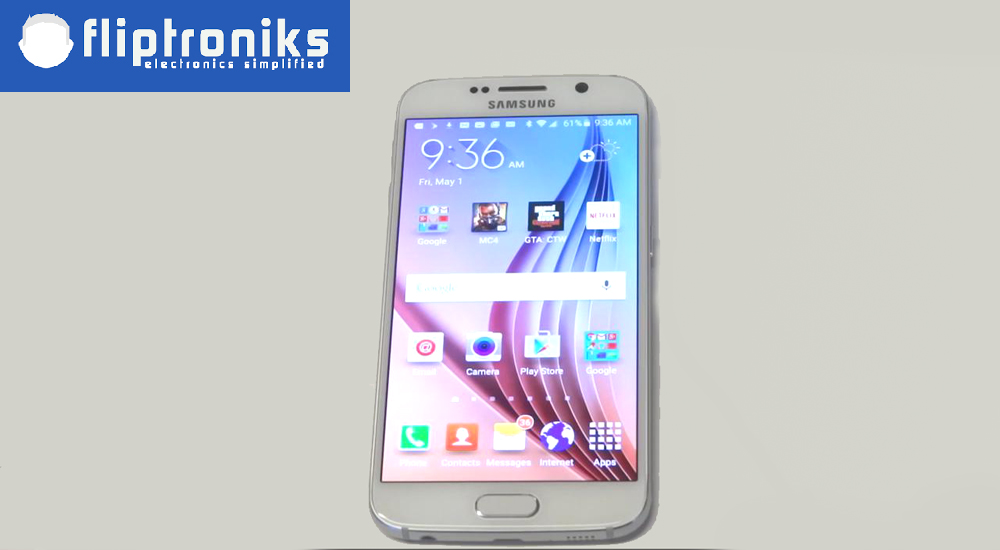 So after using the galaxy s6 for about two weeks the first thing id really like to mention is that the design of this phone is quite awesome. The only thing id say is that its a bit more fragile so its a good idea to get a case on it since its made of mainly glass and aluminum, Then theres the performance of the phone which after doing some speed tests with it, and actually using it theres no doubt that its one of the fastest phones currently available. Im talking about browsing load times, app download times etc. These kinds of things are some of the best ive seen on a samsung phone or any phone for that matter. Then last I wanted to talk about the battery life on the galaxy s6 a bit. Once the s6 is charged to 100 percent it really holds a nice charge. Its not until the phone drops down to about 50 percent that you see a huge quick drain of battery life. Other than that my first initial two weeks with the galaxy s6 have been quite good.