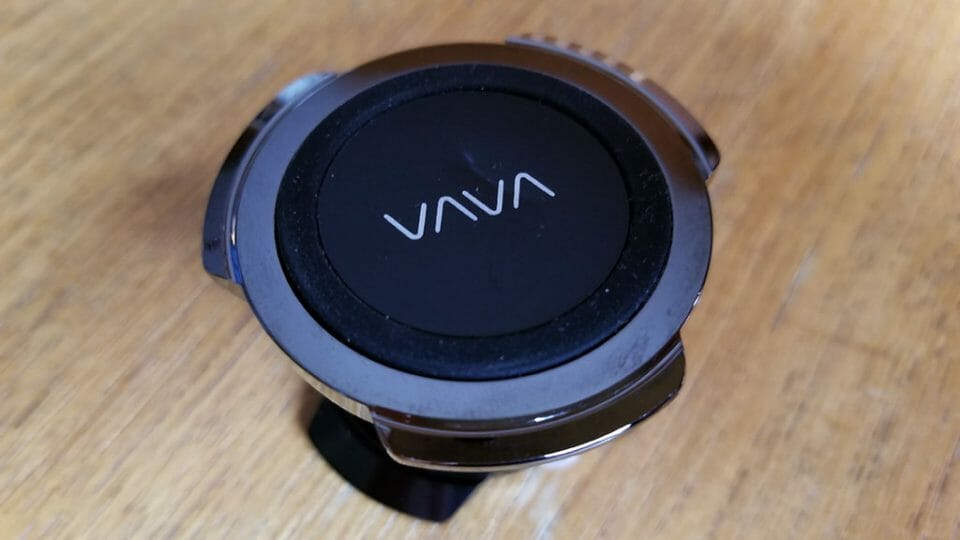 The VAVA Magnetic Phone Holder is one cool little car accessory. This being the first time I had ever used a magnetic holder I was fairly impressed. It will have no issues fitting some of the largest and newest iphones or samsungs. We will be going over some of the benefits to using this holder, and also have some live video below you can check out as well.

One of the first things we always like to cover is design and build quality. Out of the box it comes in 3 different pieces that are fairly easy to put together. The VAVA Magnetic Phone Holder attaches it metal plate to the metal ball that is magnetized. Once you have these attached you will then need to stick the 3rd piece to the back of your phone. Once attached your phone will stick like a magnet to it and you will be all set. 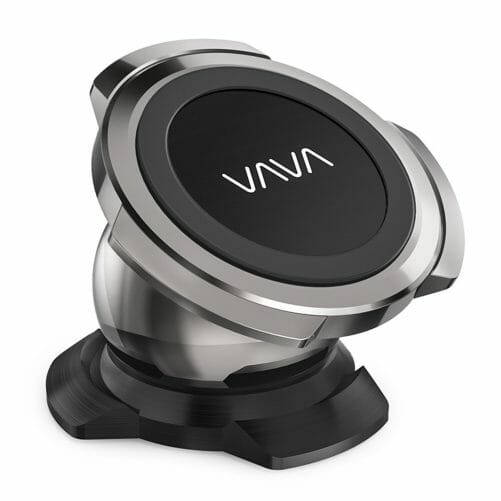 As far as weight goes this can hold up to 6 pounds so it will have no issues holding a plus size phone. It also has some serious stickiness when attached to your car dash. It won’t leave any residue on your car what so ever when taken off. You will also be able to get complete 360 degree rotation while using this in your car as well. 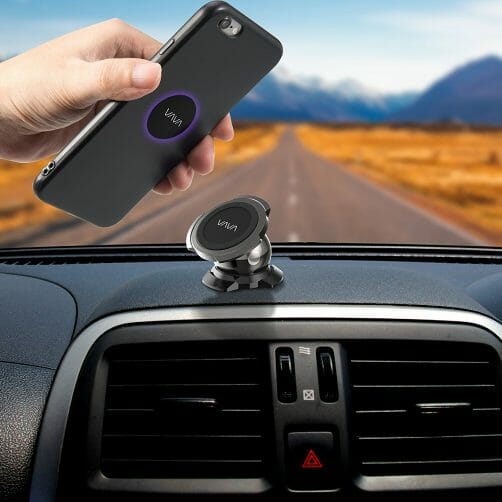 One last thing mentioning about the VAVA Magnetic Phone Holder is that it will work even while using a case. This was also pretty impressive as I didn’t expect the magnet on it to be so strong. It weighs around 7 ounces and also sells for around $16 making it a great budget car accessory. 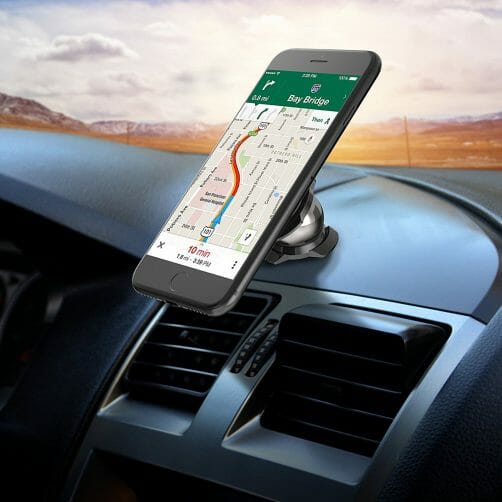 With some closing comments on our VAVA Magnetic Phone Holder review we think this is a great easy to use car accessory. It was the first magnetized car holder I had ever used, has a great build and design, and will also work with any phone on the market. The fact that it can hold up 6 pounds is also pretty crazy, and the 360 degree rotation is another nice benefit when you need to get a certain angle. It has some weight to it at 7 ounces making which adds to its overall durability. If your in the market for a new phone holder this would be an excellent choice!