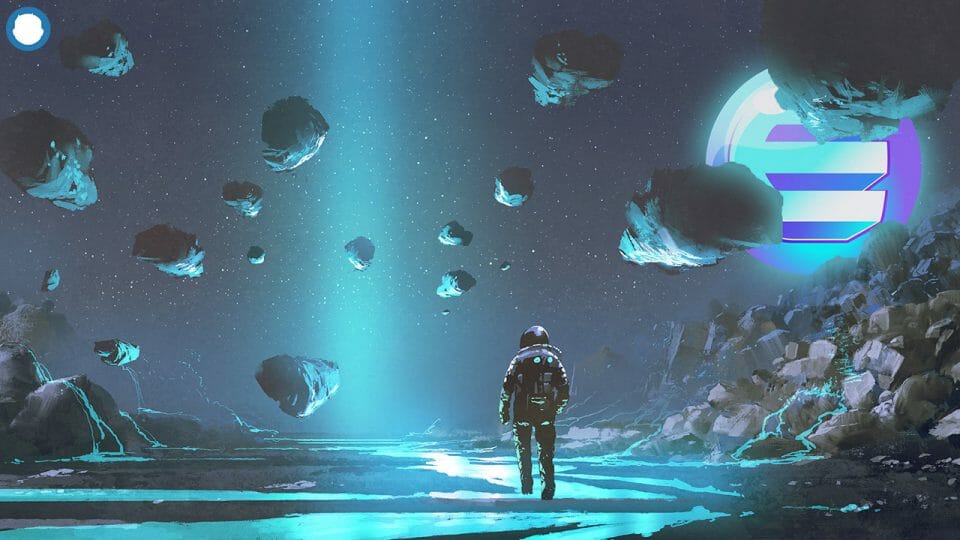 All right, so were going to be going over if the Enjin Coin is a good investment for 2022. Now Enjin’s had a crazy run in the last 12 months. It’s currently up about 3000%, and what’s sad for me personally is I actually used to own ENJIN on Binance US. I had about $750 of it when it was around 10 or 11 cents, but I sold it. Fortunately I recently got back into this coin so lets take a closer look at what its all about. 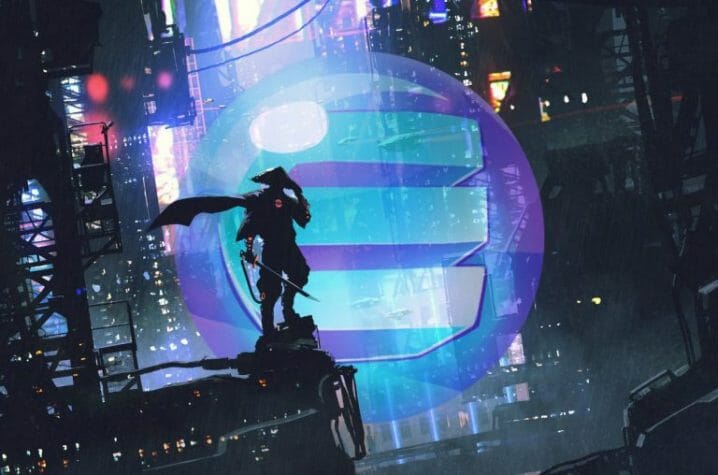 When taking a look at if ENJIN is a good investment for 2022 you have to look at its price history. For most of its existence the coin sold for between $.05 – $.20 cents. It recently had a major move to the upside hitting an all time high of $4 dollars. Just because you didn’t buy it when it was extremely low doesn’t mean its still not good to get into right now. If you watch the above video you can see I had recently purchased around 6000 coins at a price of $3.07.

Even with ENJIN going on a crazy run to the upside I do believe it has a lot more fuel in the tank. With the project getting more traction amongst the app and gaming community I only see the value of this coin growing over time. While this is not financial advice I would expect this coin to hover around $10-$15 by the end of the year. Which would give a decent 4-5x return from its current price levels. On the flip side I don’t see the coin going down in value very much especially as more time goes by. 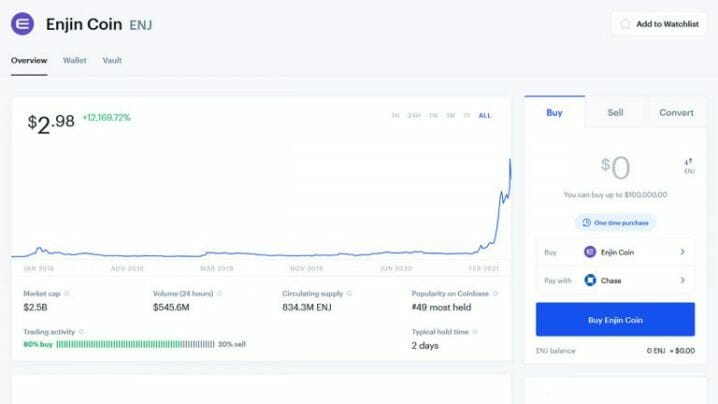 You can currently buy ENJIN on Binance.US. They have over 60-plus plus different coins that you can buy. They are also one of the biggest exchanges in the world. When it comes to doing actual trading of cryptocurrency they are one of the best. With fee’s as low as .10 for buying and selling I would highly recommend checking them out. You can learn more about them here. 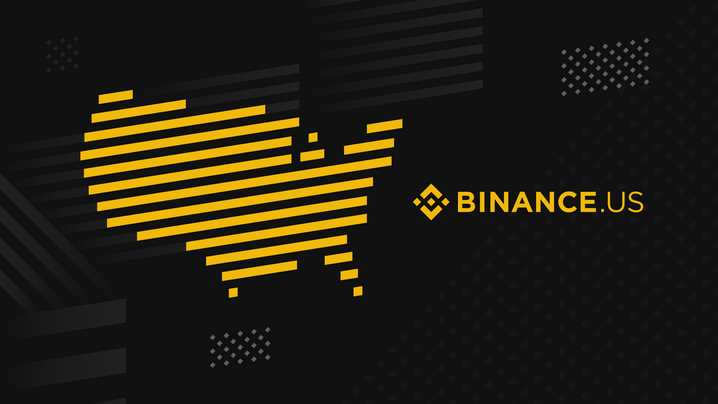 So is ENJIN a good investment for 2022? I truly believe there’s a lot more upside to getting into Enjin even with its current crazy run to the upside.

How To Make Money With BlockFi – Earn Free Interest