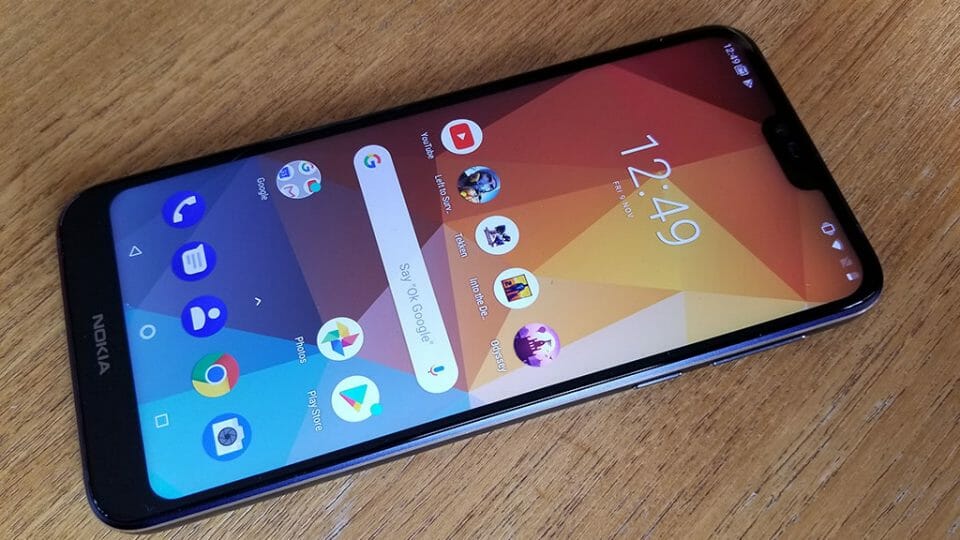 In our Nokia 7.1 long term review we will be covering what makes this a great phone 1 year down the road. It is currently unlocked for all carriers and sells for around $300 currently. I also have to admit that I was pretty much blown away by how great it performed from the moment I got started gaming with it. You can also check out our live video review below as we get into some of the benefits to using it.

I first need to cover some of the specs on this phone which are that it has a nice 5.8 inch gorilla glass display, a 12 mega pixel back camera, and a 636 snapdragon processor that helps play some pretty high graphic games extremely well. It also has a built in 3060 mah battery that gives it some solid battery life. 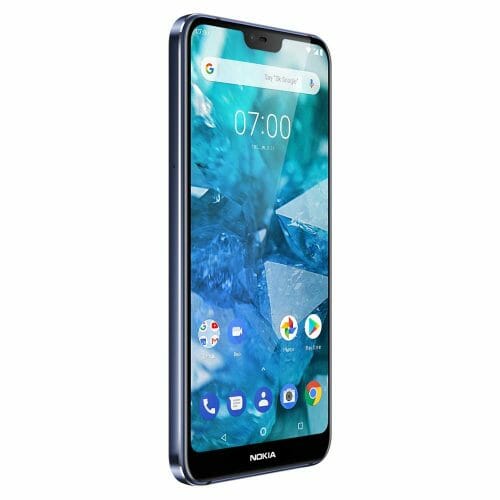 The Nokia 7.1 is what would be considered a “budget phone” however it performs about as good as an expensive flagship. I have no doubts in my mind that long term this phone will be just as solid to user over a year from writing this article. Its great for watching video, and playing games which you can also see above. It also has some amazing loudness too it which was another thing I need to point out. This makes it pretty much awesome for listening to music. 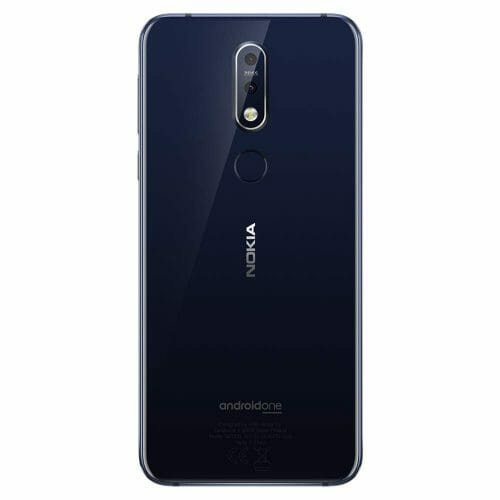 With some closing comments on our Nokia 7.1 long term review we think its a big winner. Its clear that Nokia wants to continue producing nice mid range affordable phones such as this the 7.1. It has a nice 5.8 inch display, runs high graphic games well with its snapdragon 636 processor, has a nice 12 mega pixel back camera, and a solid battery life. It is also unlocked for every carrier and sells for right around $300 which you can see here.

Is Ignition Poker Any Good?

How To Record Phone Calls On Iphone 7 / Galaxy S8